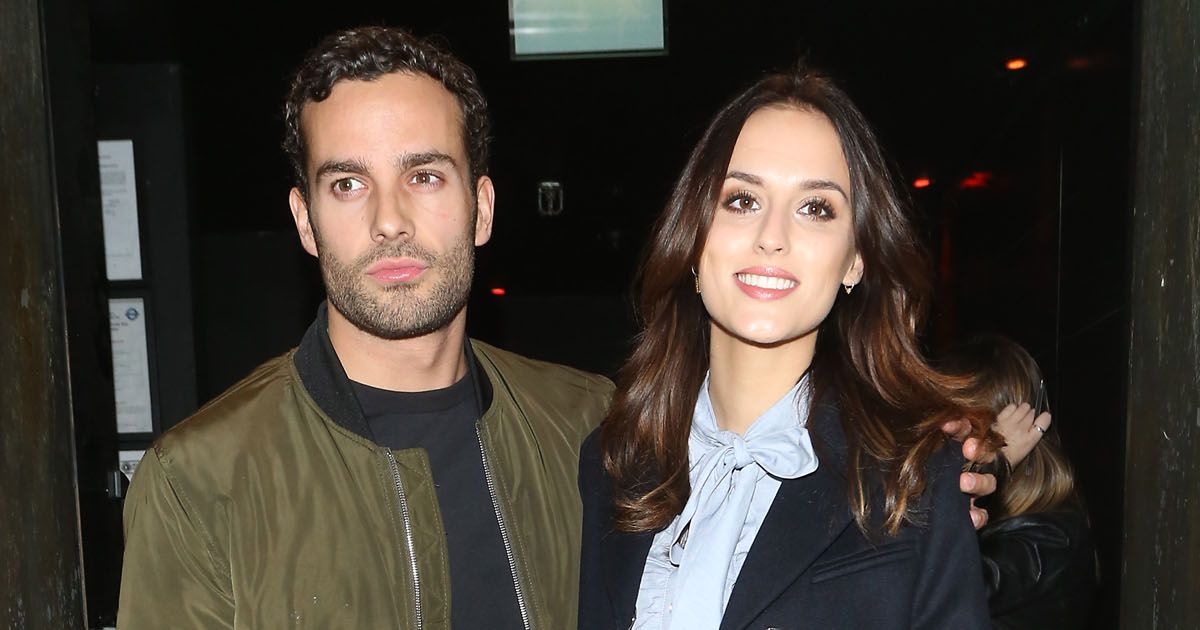 The former reality star, 30, is celebrating after her beau James Dunmore popped the question on their Greek getaway 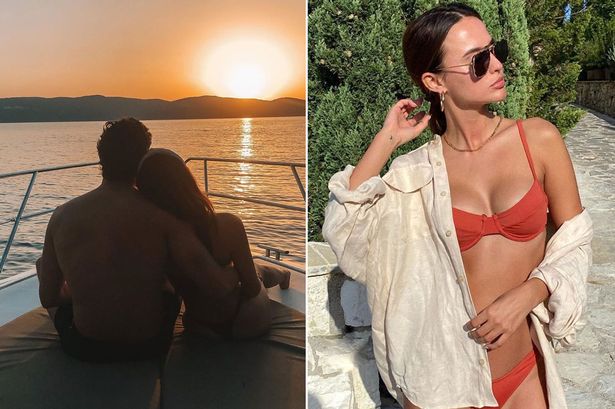 Made In Chelsea’s Lucy Watson is engaged.

The former reality star, 30, broke the news in a loved-up Instagram snap as she cosied up to her beau James Dunmore.

“Here’s to forever,” said Lucy which she followed up with a diamond ring emoji to reveal her exciting update.

It comes as the pair have been having a relaxing break in Greece’s Emelisse Nature Resort.

Lucy, who has turned her attentions to pursuing a vegan lifestyle since leaving Made In Chelsea, has been dating boyfriend James for the last five years. 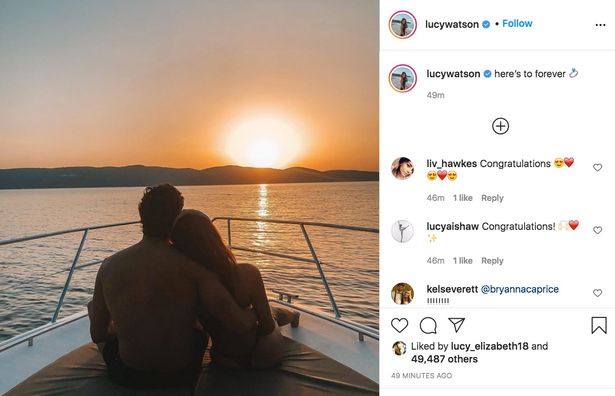 She recently opened up about the secrets to their long-term success following her turbulent years on the E4 reality show and gave advice to her single fans.

Speaking to the Mail Online, she said: “You have to choose the person that you’re with.

“You can fall into loads of relationships with people you just end up with, but you have to look at whether their personality and goals match up to yours.

“I think a lot of people just end up falling into things, and it doesn’t work out as there wasn’t a lot of thought process that went into it.” 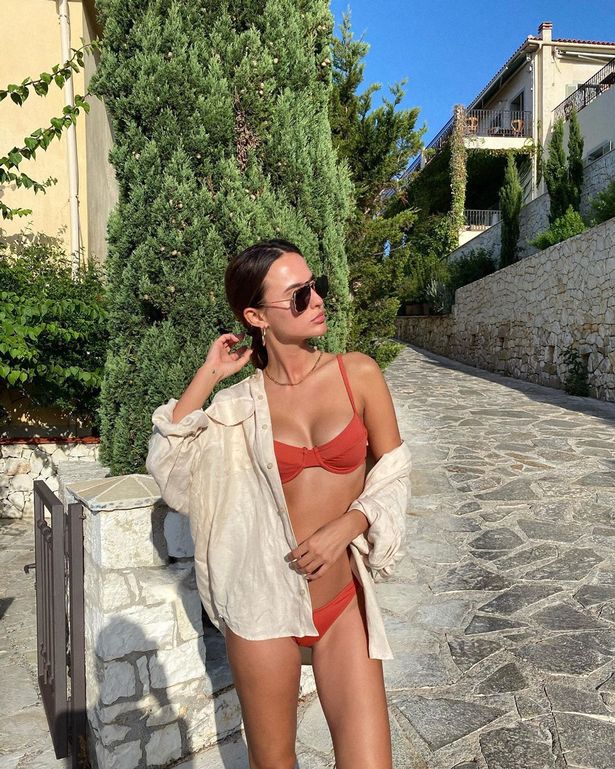 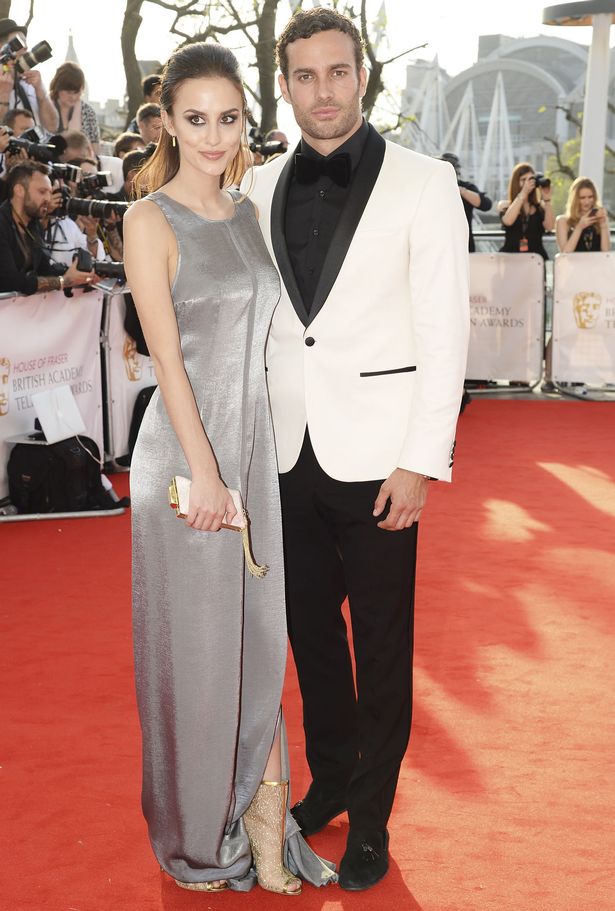 Lucy also reflected on the idea of getting engaged to James, unknowing he was about to pop the question.

“I don’t know when, but I know James will probably be the person I end up with, unless something drastic happens.

“I’m settled now for the foreseeable. Unlike my friends, I don’t have any set goals for marriage and kids. They put a lot of pressure on themselves to reach those goals, but I don’t. When it feels right for both us, then we will, but we’ll have to see,” teased Lucy. 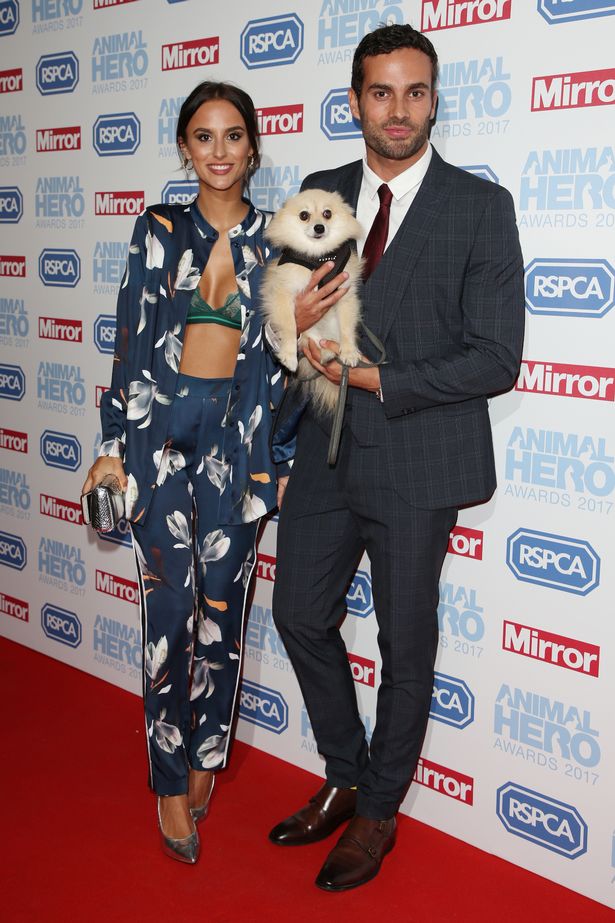 Read More: Made In Chelsea’s Lucy Watson engaged after romantic proposal in Greece