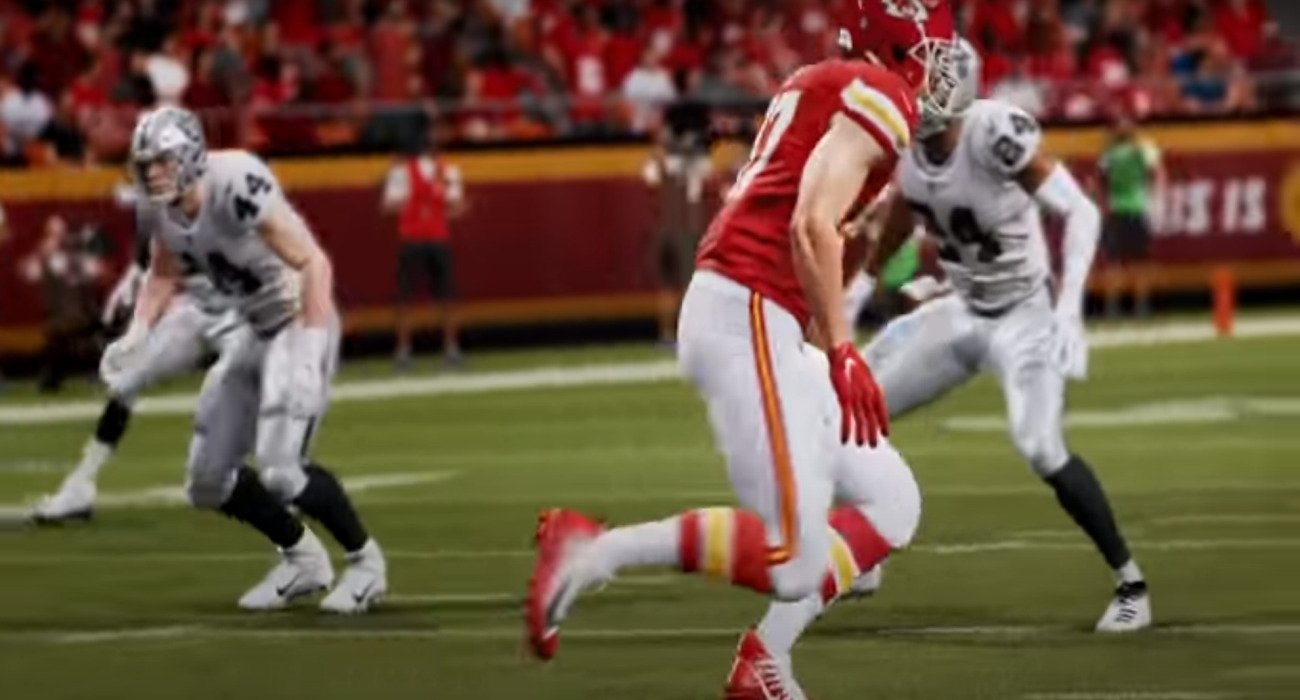 Madden NFL 21 is EA‘s next installment in the long-running football simulator series. It has received mixed reviews since releasing in August. Many have enjoyed the Face of the Franchise mode, which gives players the ability to take a recruit out of high school all the way to the big leagues. There are others that […]

« Putting plans on hold during the pandemic

A Sealed Copy Of Super Mario Bros. 3 Broke Auction World Records For The Highest Sale Price Ever For A Video Game »