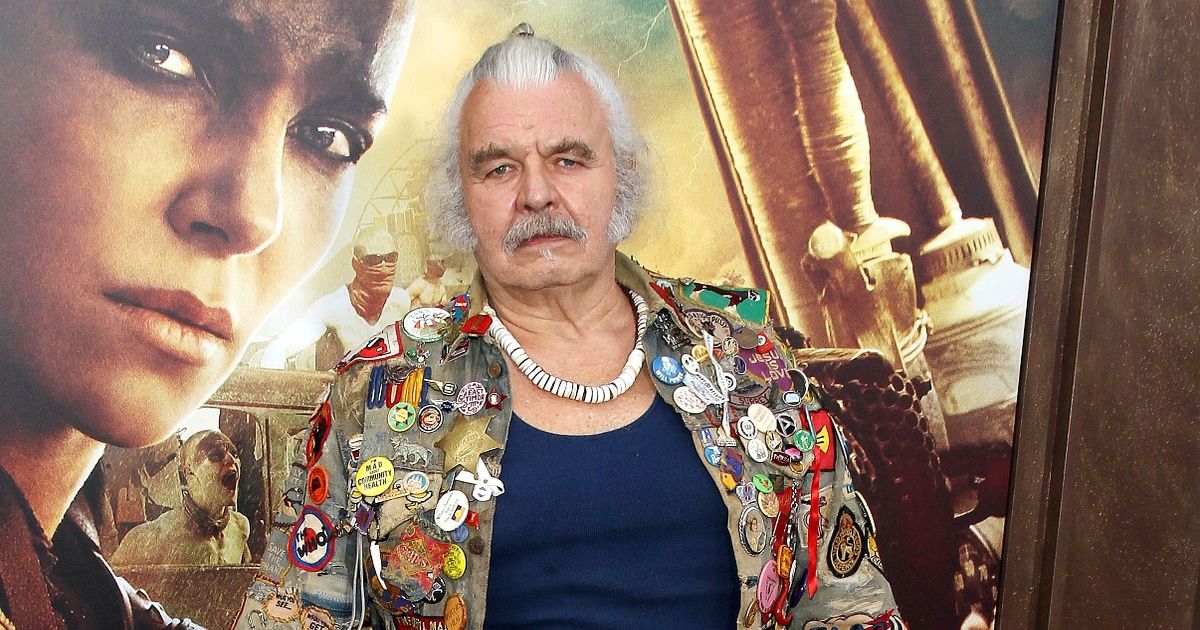 Mad Max: Fury Road star Hugh Keays-Byrne – who built up a loyal fan base with his portrayal of “Immortan Joe” in the 2015 movie – has died 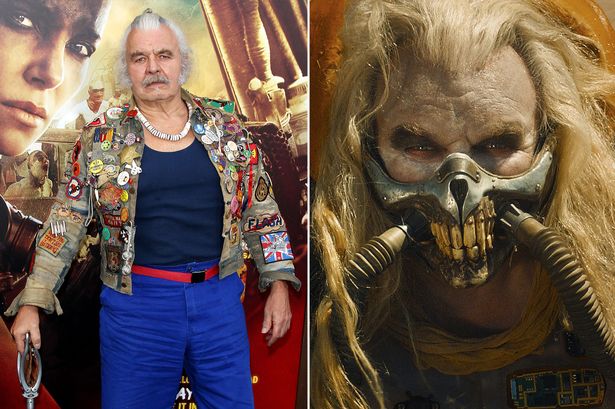 The actor was best known for his role as Immortan Joe in the 2015 movie and for portraying Toecutter in the original 1979 Mad Max film.

Fans loved the star for his villainous roles.

Filmmaker Ted Geoghegan confirmed the news on Twitter on Wednesday.

He wrote: “Hugh Keays-Byrne, an unsung hero of Aussie cinema, has passed away at age 73. 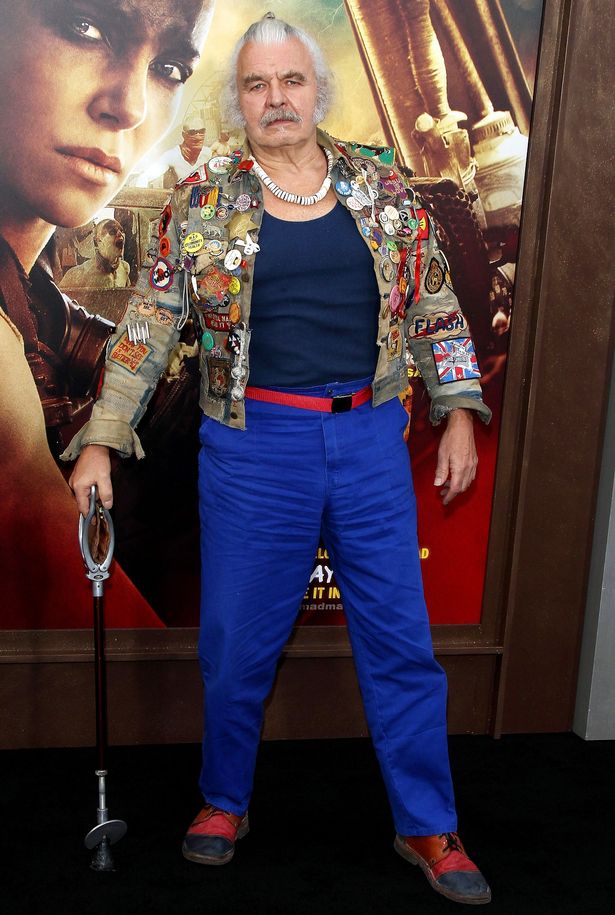 Social media was awash with tributes for the legendary actor who had a huge impact on the TV world.

He wrote: “I am sad to report that our friend Hugh Keays-Byrne passed away in hospital yesterday.

“A former Royal Shakespeare Company actor who settled in Australia co-starred in my Man From Hong Kong, and achieved world wide recognition as the Toecutter in Mad Max, and Immortan Joe in Mad Max-Fury Road. This photo reflects the innate sense of humor he brought not only to my film but every production he worked on. He was a fine actor and a good friend to Margaret and myself for 46 years. 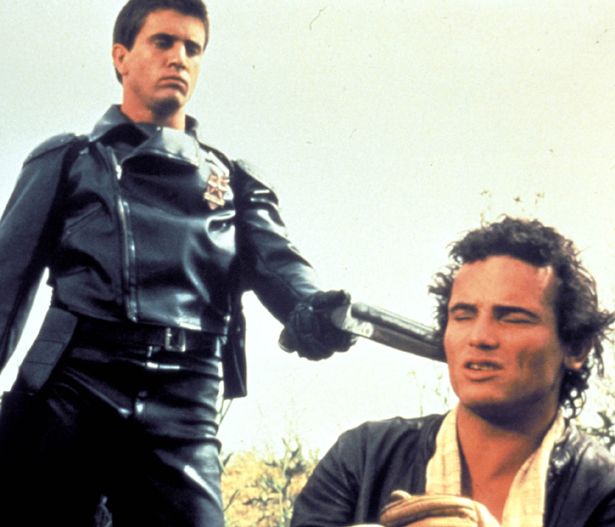 “We spent many happy Sunday mornings with him, his partner Christina, and a group of fellow actors and artists (the Macao Light Company) at the house they shared in Centennial Park. Christina, Jack, Shawn, Tim, Ralph, Robina, our hearts go out to you.”

The filmmaker hailed Hugh for having a “generous heart” and a “helping hand” to others.

He went on: “Hugh had a generous heart, offering a helping hand to people in need, or a place to stay to a homeless teenager. “He cared about social justice and preserving the environment long before these issues became fashionable. His life was governed by his sense of the oneness of humanity. We will miss his example and his friendship. Vale, Hugh.”

Hugh shot to international fame with the role of Toecutter in the original Mad Max film.

He landed the part after making his mark in TV shows and films in Australia. 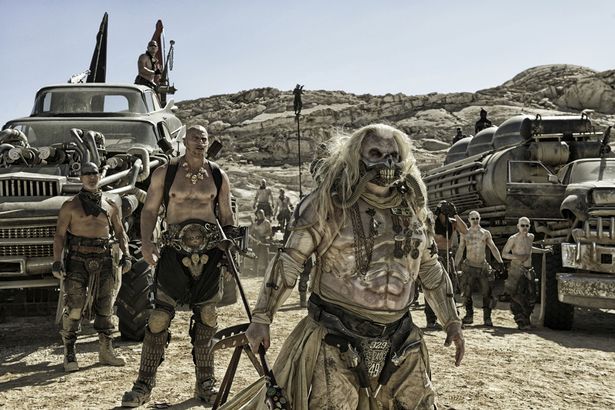 Prior to the move, the actor had worked in theatrical circles.

« James Haskell out for 'revenge' against Robbie Williams by getting Xmas No.1