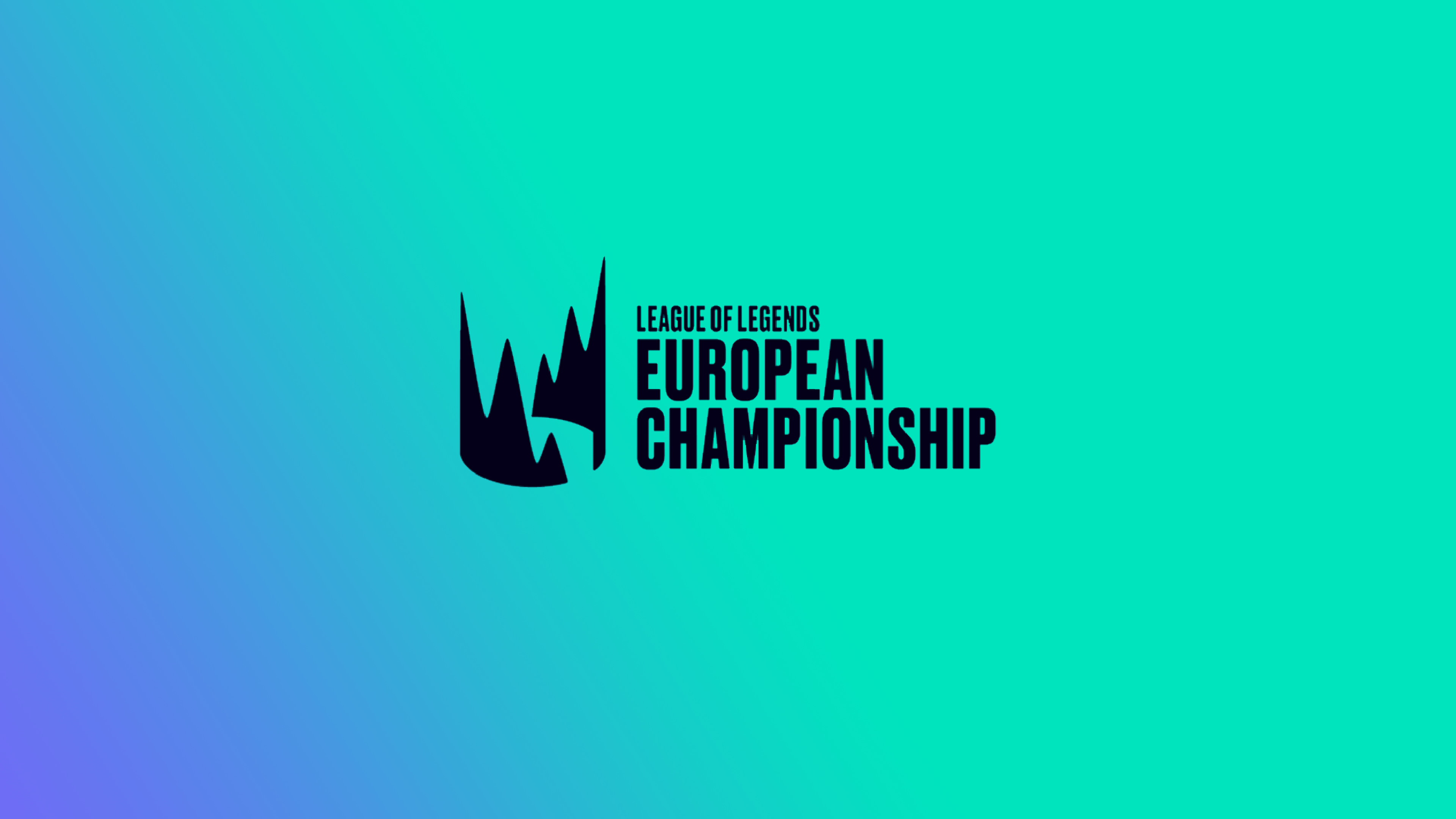 The rookie League of Legends support won out over popular players such as G2’s Caps, Fnatic’s Selfmade, Rogue’s Larssen, and MAD Lion’s Humanoid. He was the only support up for the contention of this title.

The 21-year-old German support began his competitive career in May 2018 but has already proved to be one of the best LEC supports in the past two splits.

His adaptive play style, shot calls and vision control allowed MAD Lions to have a successful first split, finishing third in the regular season standings and knocking out G2 Esports in the first Spring Split playoff round.

Kaiser plays most champions to a high level and seems to adapt to the game state quite easily.

While he was the only support nominated, there was another honorable mention of Rogue’s support, Vander. He has been in the scene since the early development of LEC but has shined brightly this split with his team. Rogue and MAD Lions are also tied for the first place, giving a chance for Vander to shine going forward and perhaps achieve the Split MVP award.

Today’s vote is a sign that LEC’s rookie are on the rise and will always be a challenge for the veterans of the league.

While LEC’s team has been a succes for MAD Lions, the CS:GO team has not been looking so hot. MAD Lions, the second-best Danish CS:GO team, has benched one of its best players, Lucas “Bubzkji” Andersen, according to a report by French website 1pv.fr.

This report comes just after MAD Lions failed to qualify for cs_summit six Europe, which will be the second Regional Major Ranking (RMR) tournament for the ESL One Rio Major in November. The Danes lost to PACT, a Polish team outside of HLTV’s top-30 world rankings.

This loss puts MAD Lions in a difficult situation to qualify for the only CS:GO Major of 2020. They didn’t attend the first RMR tournament, the ESL One Road to Rio Europe, so they’ll have to give it their all at the third and final RMR event that will take place after the player break.

The 21-year-old helped MAD Lions win Flashpoint season one in April, where they beat MIBR in the grand finals. The reason for Bubzkji’s reported benching is unknown, but it’s clearly not due to his performance.

MAD Lions don’t have any events scheduled for the upcoming weeks since they won’t play at cs_summit six. The Danish team will return to the server after the player break, where CS:GO fans will see if Bubzkji is in or out of the starting lineup.