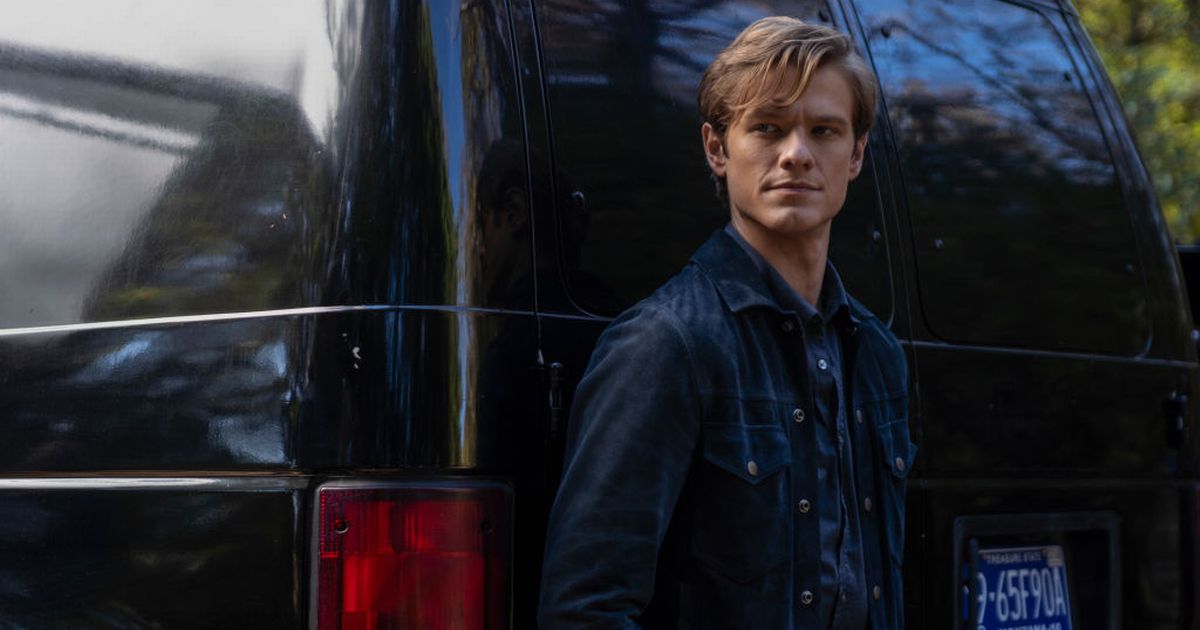 Lucas Tell has alleged that he suffered abuse at the hands of producer Peter Lenkov, who has been fired by a string of CBS shows following complaints

Lucas Till has spoken out about how he felt suicidal on set after being abused by producer Peter Lenkov.

The 29-year-old MacGyver star has spoken out against his former TV boss, saying that the way he treats people is “unacceptable”.

CBS fired Lenkov from a string of their shows earlier this month after their were a number of complaints about his behaviour.

Speaking to Vanity Fair, Lucas said: “I’ve never worked this hard in my life, and I am fine with hard work…

“I was suicidal that first year on the show, because of the way [Lenkov] made me feel. But the way he’s treated the people around me – that’s just my breaking point.” 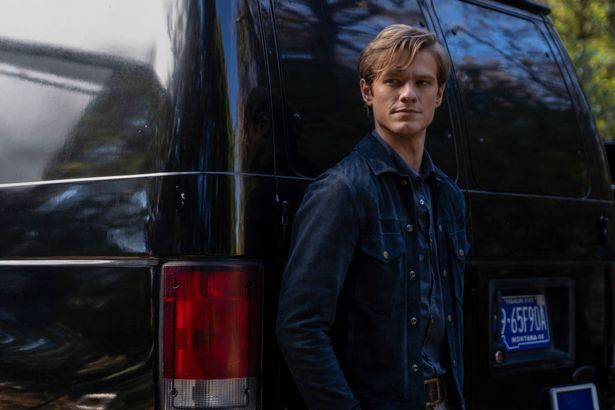 Lucas claims he was often subjected to remarks about his body, which prompted him to write a five-page letter to the head of human resources at CBS.

Recalling the incidents, the MacGyver lead man said: “There was always something about my appearance that wouldn’t please him, like when I was in a hospital gown…,

“He said my legs were ‘f***ing hideous’ and we can never show them again.

“Honestly, I found some humour in that comment as well, but you can imagine if that was a more sensitive spot that he had hit, and often did.” 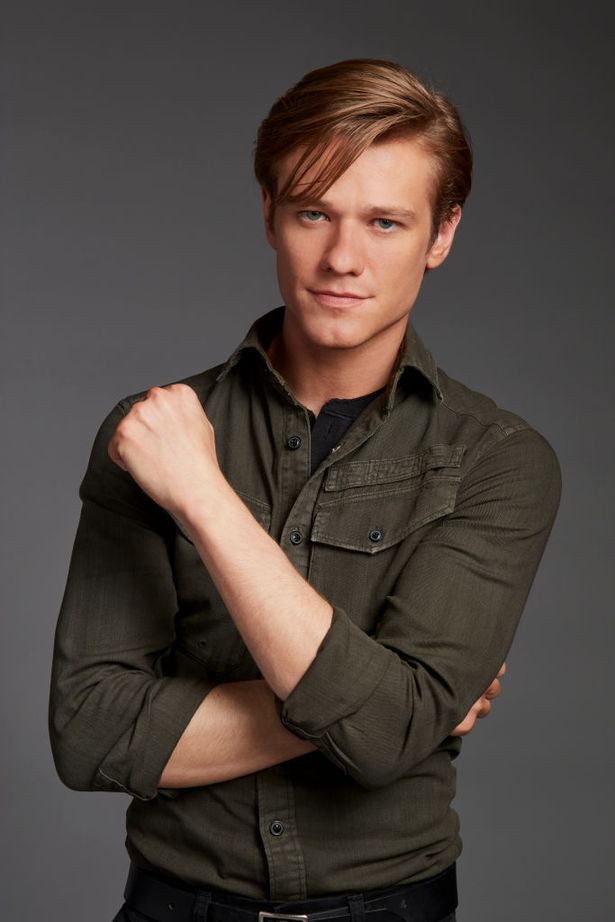 “I’ve struggled with maintaining ‘man weight’ on the show because of the stress, no time to work out, and an unpredictable schedule for proper nourishment.”

Following Lenkov’s dismissal, CBS released a statement which read: “Over the past year, we have assigned human resource production partners to every show, expanded staff training and increased reporting options.

“We will continue to evolve our practices with continued focus on building trust with all who work on our sets.

“Every complaint is taken seriously, every claim is investigated, and when evidence is clear that policies were violated and values not upheld, we take decisive action.”

Lenkov has denied the claims about his behaviour. 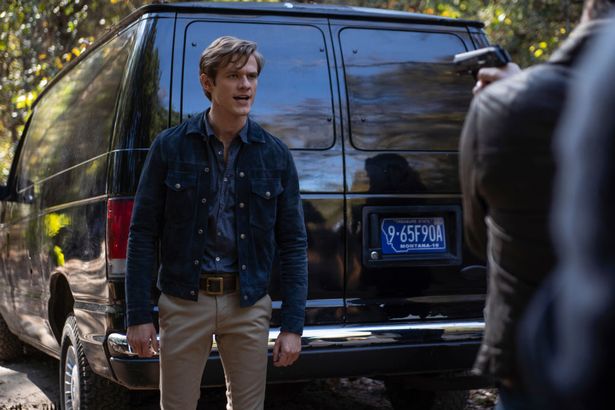 The Hollywood Reporter has said that sources have claimed Lenkov was accused of manipulative and abusive treatment of staff on both Magnum P.I. and MacGyver.

“I accept responsibility for what I am hearing and am committed to doing the work that is required to do better and be better.”

Read More: MacGyver’s Lucas Till says he was ‘left suicidal by behind-the-scenes bullying’

A New Splinter Cell Title Was Originally Set To Release This Year, According To The Italian Sam Fisher »