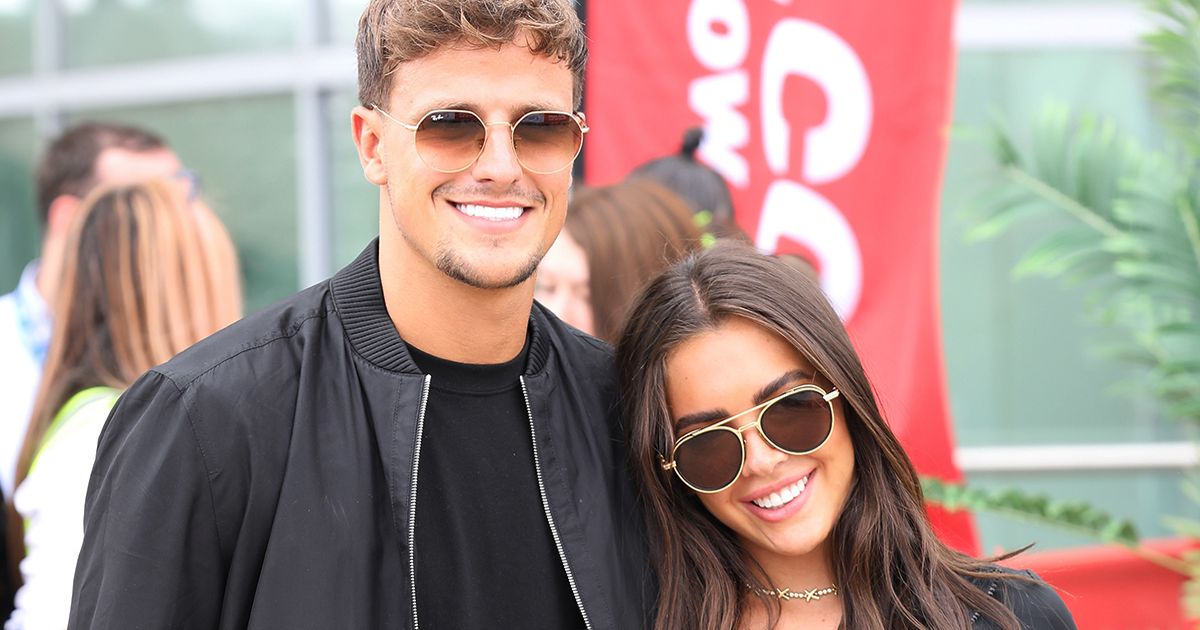 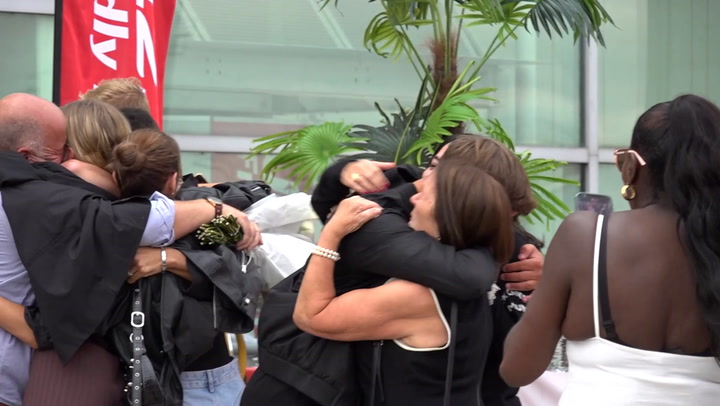 Luca Bish has taken to his Instagram page to say he has learned ‘life lessons’ following his stint in the Love Island villa.

The 23-year-old broke his Instagram silence as he shared a photo and thanked his followers for their support while he competed in the show.

Luca shared a photo of himself alongside Gemma Owen, who he was coupled up with in the villa and came second over all, as they touched down arriving back in the UK.

He posted a sweet message telling his fans what it was like being back in the real world.

He said:” Back to the real world thank you so much for all the support you’ve shown. Love Island was the best and also most challenging experience all rolled into one for me. I’ve left with life lessons, best friends, and a beautiful girl by my side. So ready for the next chapter.”

Gemma and Luca arrived at the airport together

Fans flocked to the comments to show their excitement of what the future holds for Luca.

One wrote: “Can’t wait to see what this chapter has in store for you!”

As another added: “I love you two so muchhhhh,” and a third said: “So happy for you both!”

A fourth commented: “So proud of you Luca the sweetest couple”

However, the loved up pic with Gemma comes soon after it was reported the pair could be on the rocks already.

Luca admitted there could be trouble in paradise just days after leaving the show as the two looked glum at the Love Island reunion.

Gemma covered her face as she left the reunion

Gemma and Luca were seen storming back into their London hotel separately following a chaotic Love Island reunion.

Luca reportedly made a comment to a photographer as the two of them seemed to look downbeat despite being at the reunion show together.

Gemma tried to keep a low profile and she covered her face as she walked out of the venue back to the London hotel.

While they sensed a bit of tension between the couple, a photographer said to Luca: “You’ve got your hands full there!”

Luca then replied: “Oh don’t mate! She’s got the right hump with me!”

Gemma and Luca were runners up in the most recent series of Love Island, coming in second to Ekin-Su and Davide.

Gemma walked ahead to the hotel

Despite coming in second, the pair still just received a fraction of the vote compared to the overall winners.

Luca and Gemma got 14.47% of the final vote, while third-placed Indiyah Polack and Dami Hope took 11.77% of the votes.

Fourth couple Tasha Ghouri and Andrew Le Page got 10.07% of the votes.

However, Ekin-Su and Davide got 63.69% of the public vote, meaning they are second highest-rated winners in the show’s history.