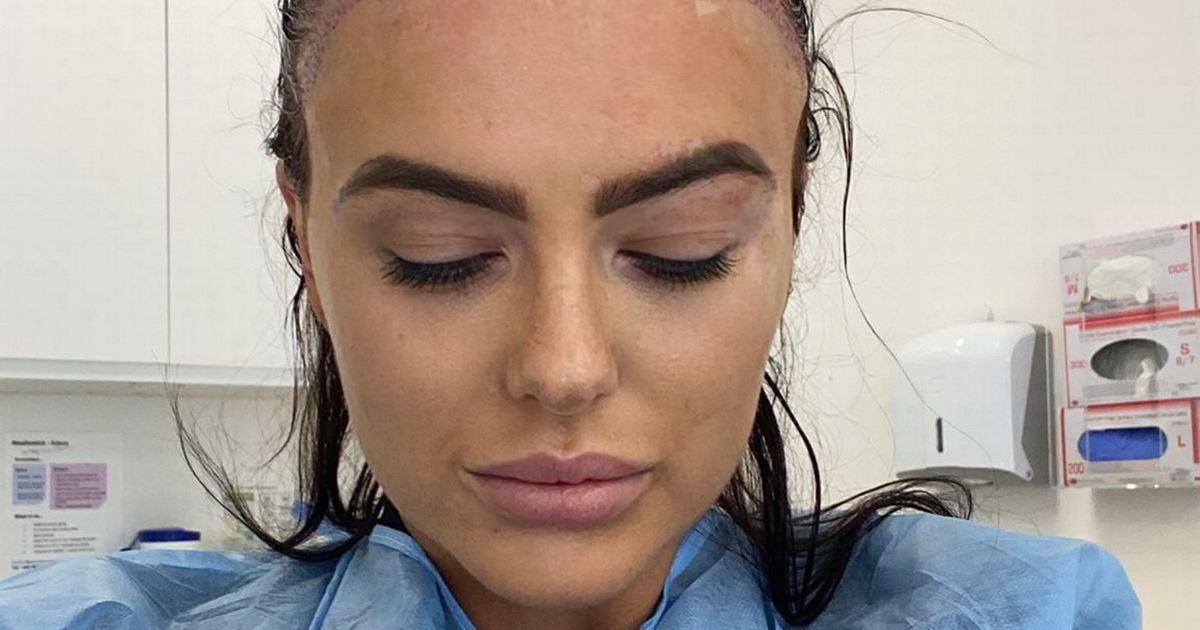 Rosie Williams, who starred in the fourth series of ITV2’s Love Island, has shared the results of her secret hair transplant after being left in tears over her thinning hair 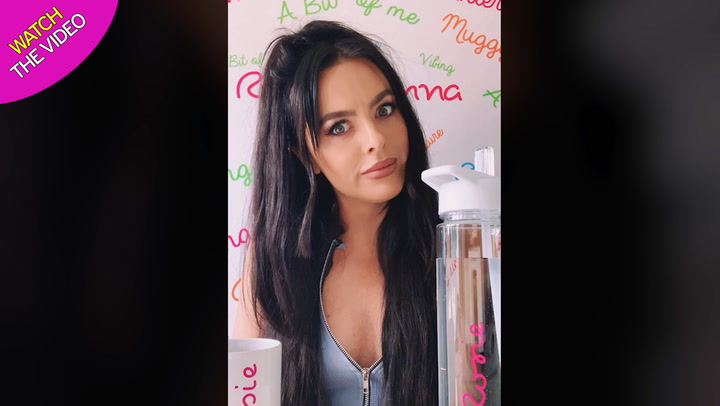 Rosie Williams has shown off the results of her hair transplant after undergoing the procedure in secret nearly two years ago.

Love Island star Rosie, 30, decided to undergo the procedure after “sitting in tears” with “chunks of hair” in her hands.

Former Welsh solicitor Rosie has said she suffered with thinning, which has been caused by “years of personal stress”.

The reality star, who now lives in Manchester, said she also struggled with bald patches in some places on her head, which significantly affected her mental health.

She explained: “Unfortunately, over the last couple of years my overall hair health has continued to deteriorate. I can only put it down to the amount of stress I’ve been under for personal reasons.

“My hair has continued to thin and I’m experiencing bald patches, the overall hairline has completely changed shape and I don’t even recognise myself anymore.

“What upsets me the most is that every time I wash my hair, I end up sitting on the floor in tears with chunks of wet hair in my hands that have come out of my scalp and I have no idea why.”

Rosie added: “Hair loss isn’t something I would wish on anybody, It’s completely impacted my overall happiness and confidence – and following Love Island I was blessed enough to have a lovely following on Instagram that I no longer wish to share myself with because I’m so embarrassed of my hair.”

Following the struggles with her locks, Rosie opted to visit celebrity hair transplant surgeon and surgical director Dr Matee Rajput at his clinic in Manchester.

Rosie has now joined stars such as Jack Fincham, Max Morley, Dom Lever and Alex Beattie in getting the op by Dr Matee.

But, she said it isn’t a decision she made overnight as Rosie explained: “The decision to go ahead and have this surgery is not a decision I made lightly.

Jack Fincham has also had the procedure by Dr Matee

“I’ve done extensive research into hair loss, how to get your hair to grow again, hair transplants in general. I’ve spoken to friends and family, but it wasn’t until I had a consultation with Dr Matee at KSL Clinic and I actually sought expert advice that I realised a hair transplant was an option for me.”

She underwent the operation in secret nearly two years ago and has now decided to show off her new mane and open up about her decision to have the procedure.

Rosie underwent the op in secret 22 months ago

In the incredible before and after photos, the process sees Rosie having her new hairline mapped out before embarking on the 22 month long journey.

The star is then seen having aesthetic injected into her head amid the procedure, where donor hairs are extracted from one area and placed into the area where the hair is needed.

In the after photographs, Rosie is seen smiling as she shows the shape of what will be her new hairline.

Finally, in stunning snaps you can see the results of the procedure on Rosie, which she said has been a “game changer” for her.

Following the op, Rosie gushed: “My hair is like it’s a different person’s head. I’ve never experienced growth like I have done in the past 22 months.

“I do think that the PRP treatments as well as the operation, has been so beneficial – not only to the transplanted area but also to my natural scalp area as well.

“My fringe used to be really short and stick out constantly and now it’s passing my chin which is just amazing.

“It’s just been a game changer really, that’s the only way I can describe it.”

Read More: Love Island’s Rosie Williams has secret hair transplant after being ‘in tears’ over locks