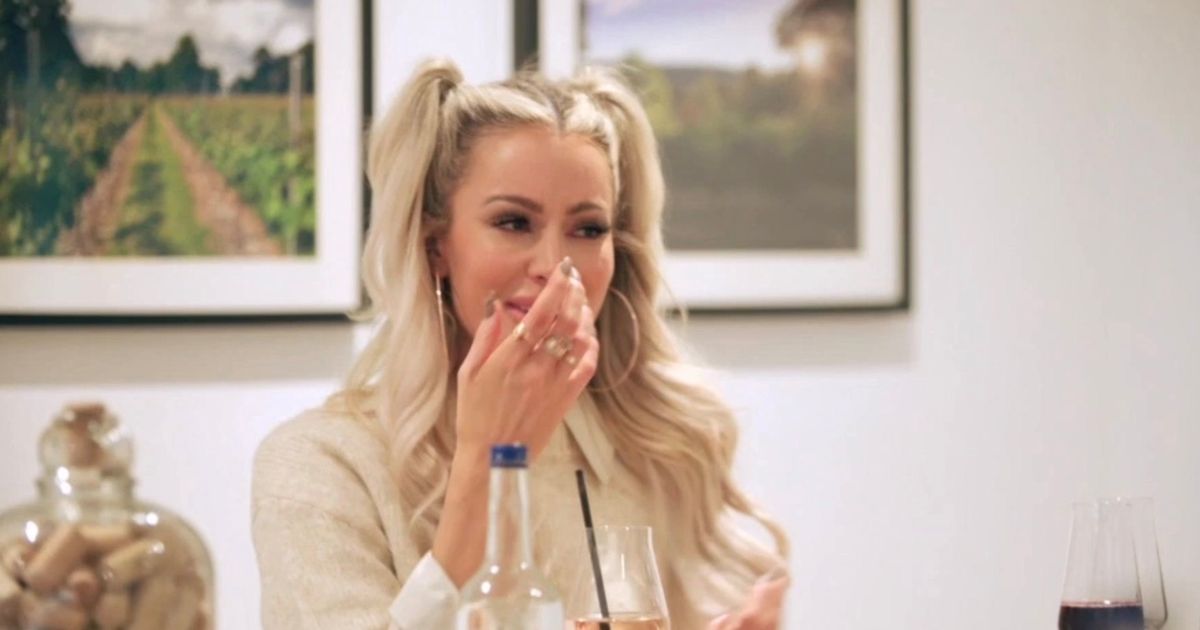 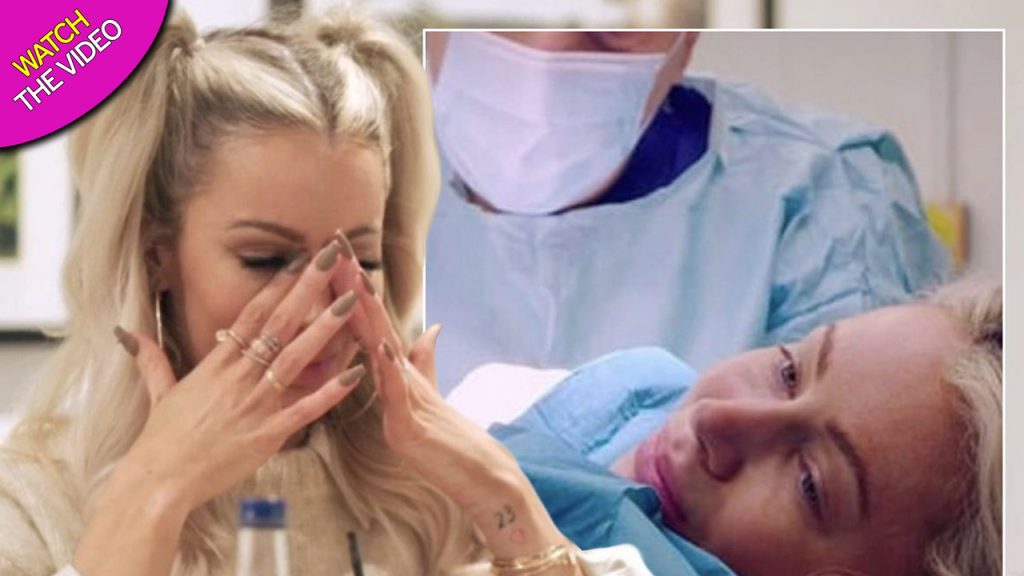 Love Island’s Olivia Attwood breaks down in tears during a meal with her new mum-in-law after revealing she underwent surgery to remove a lump from her breast.

The reality TV star is seen getting uncharacteristically emotional in a clip for tomorrow’s night’s episode of Olivia Meets Her Match.

Olivia’s tears flow as she joins her mother-in-law to celebrate her boyfriend Bradley Dack’s family.

During dinner, Olivia is overcome with emotion after Bradley’s mum raises a glass to her to accept her to the family.

It comes after Olivia worried fans last month when she took to social media to tell she had mystery surgery.

Olivia wells up and said: “It means a lot to me to be welcomed into your family. 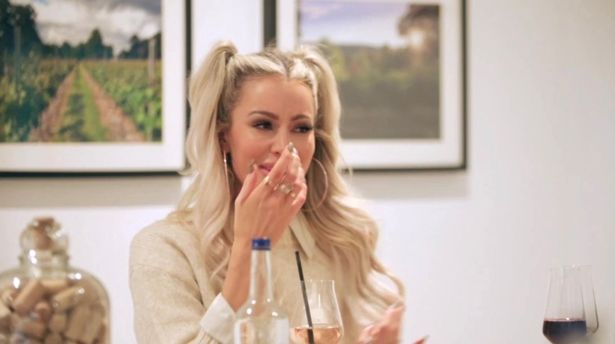 “I’m being serious, it does. Throughout loads of periods of my life people haven’t got who I am. I can be misunderstood. It’s a lot. A lot of hair, a lot of boobs and I just love your son a lot.”

Olivia previously revealed to fans that it had been “a rough couple of weeks”.

She said: “I found a lump at the top of my right breast and it was quite hard and I could really feel it was quite near the surface.

“It’s causing me now quite a lot of pain and discomfort. 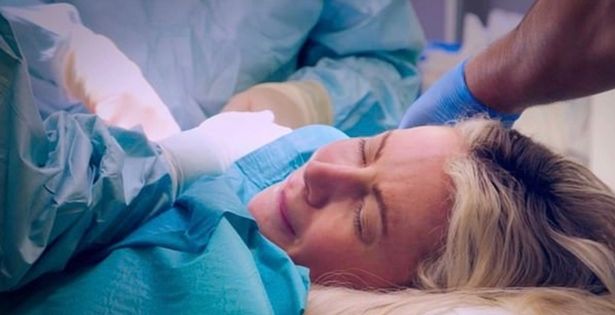 “The chances are it’s going to be nothing, but it still sits a bit in the pit in your stomach.”

In the episode Olivia meets with her surgeon to have an ultrasound scan and breaths a sigh of relief when he tells her he’s “confident that this isn’t breast cancer”.

She then tells how she has decided to have surgery to remove the lump as a precaution.

Olivia is also seen having the lump of her right breast removed while under local anaesthetic. 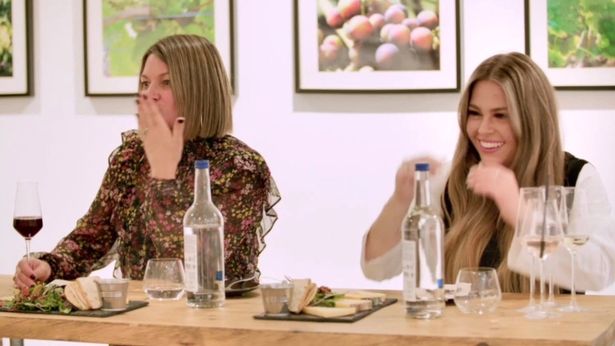 “It’s just made me really sure now that I want it out,” she said.

“I don’t want whatever that is in there that keeps growing at this rapid rate. I want it gone.”

Read More: Love Island’s Olivia Attwood in tears after having lump removed from her breast