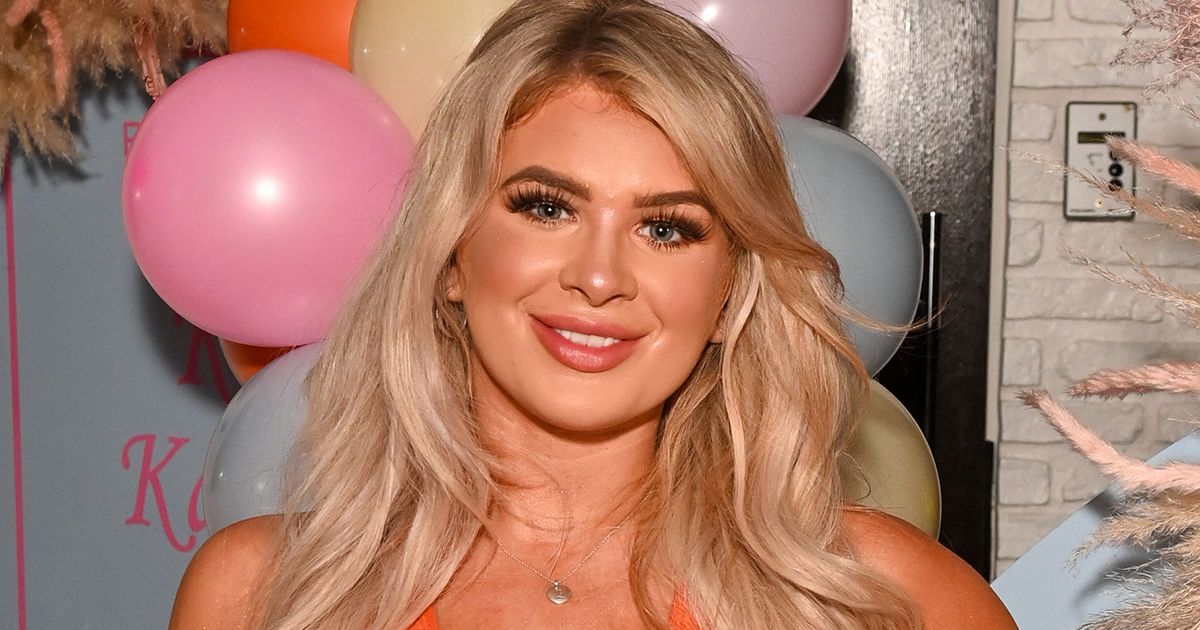 Love Island star Liberty Poole has recalled how being held at knifepoint made her realise “life’s too short”.

Liberty, 22, and fellow co-star Kaz Kamwi were in Los Angeles for a holiday in May when a woman ‘came out of nowhere’ and threatened them.

Recalling the ‘life-threatening’ ordeal, the reality star said it was “terrifying” and the woman became “really aggressive” when she approached them while they had their phones out, filming the views around them.

“Obviously, that was a hard experience with Kaz but, I’m quite a resilient person and I always try and see the positive in stuff and I think that, at that moment in time, that was obviously that was scary, because we were just videoing the street and this woman literally came out of nowhere and started getting really aggressive,” she said on Vicky Pattison ‘s The Secret To podcast.

Liberty and Kaz were in Los Angeles at the time

The star added: “It was terrifying, but I feel like a lot of good came out of that situation because, when you’re in a hard situation like that where it’s life-threatening, it puts things into a lot of perspective and, I think, from that, I’ve learnt life’s short.”

At the time of the incident, which happened in May, a source said two men came to Liberty and Kaz’s rescue.

They had alerted the cops to the ‘crazy woman’ who confronted the pair as they stepped out of their vehicle.

A source told The Sun: “Liberty and Kaz had been just heading to a party and got out of their car in the wrong part of the neighbourhood.

“Out of the blue, this woman appeared with a knife and threatened them.”

Liberty and Kaz, who struck up a close friendship during their time on the ITV reality show, had been in the US to attend the Coachella music festival last month.

They reassured fans in a video after the incident

They didn’t want the moment to define their holiday

Following the terrifying incident, Kaz and Liberty took to social media to assure fans of their safety.

Kaz said: “We wanted to jump on really quickly and say thank you to all the messages we have received.”

Liberty then echoed the thoughts and said: “Obviously, it was a scary incident that happened Thursday, but we didn’t want it to affect the rest of our holiday so we’ve just been continuing on as normal and living our best lives.

“And obviously, it’s horrible that that happened, but we’re OK and that’s the main thing that we’re safe.”

Vicky Pattison: The Secret To is available to listen to on Acast and all major podcast platforms. New episodes are released every Thursday

« Red Hot Chili Peppers UK tickets: How much are they and where to buy them