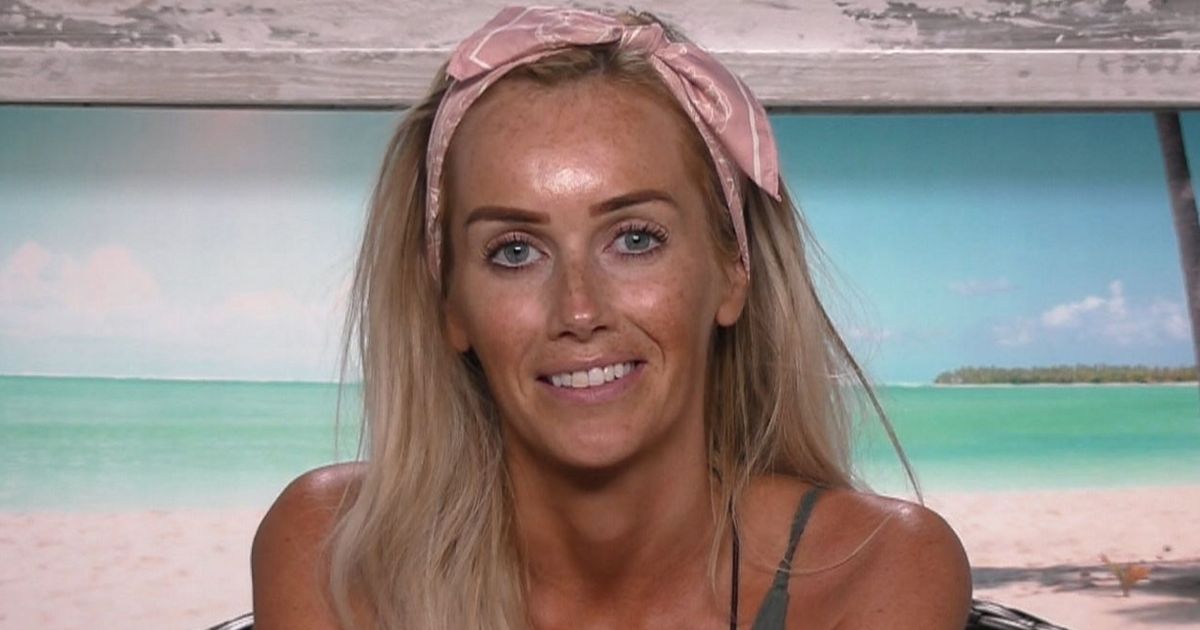 The Scottish beauty, 31, looked so different that she even led fans to believe it wasn’t her in the snap 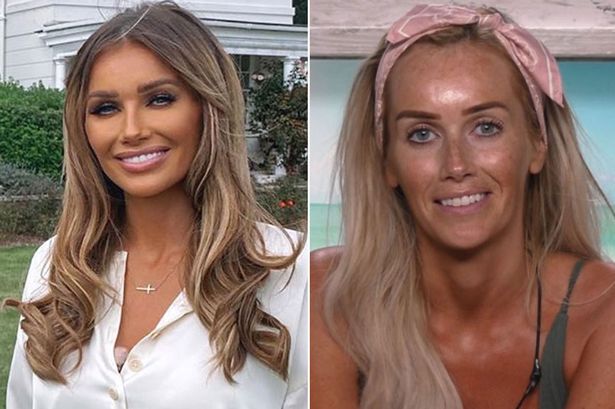 Laura Anderson left fans in disbelief as they claimed she was looking almost unrecognisable from her stint in the Love Island villa in 2018.

The Scottish beauty, 31, looked so different that she even led fans to believe it wasn’t her in the photograph alongside fellow stars Jack Fincham and Dr Alex George.

The trio were spotted filming for a new project outside a grand mansion, which is likely to be in relation to the new show spin-off, Love Island: Where Are They Now?

But despite the nostalgia-fuelled get-together, fans were more shocked with Laura’s “very different” appearance to the one we have come to know and love. 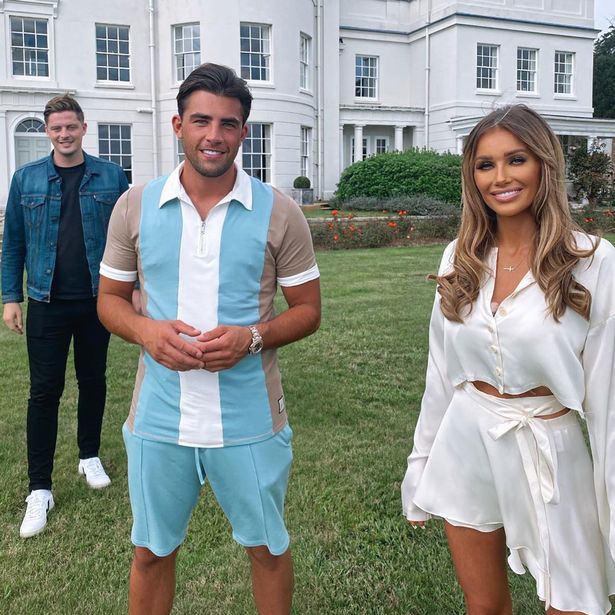 Former pen-salesman Jack shared the snap of the trip on his Instagram, writing: “Loved filming with my favourites today,” alongside a heart emoji.

Stunned fans rushed to the comments section as they could not believe it was Laura in the snap.

One shocked fan penned: “Wow laura doesn’t even look like laura…” alongside an eye roll emojil 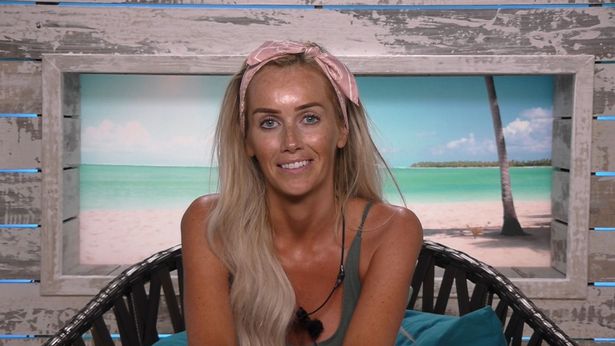 Another wrote: “That person is Laura??”

A third added: “Is that even Laura?? Wtf has she done?”

While a fourth even confused her for this year’s Love Island star Shaughna Phillips, writing: “Who is that girl? Looks a bit like this years shaughna with lots of surgery!” 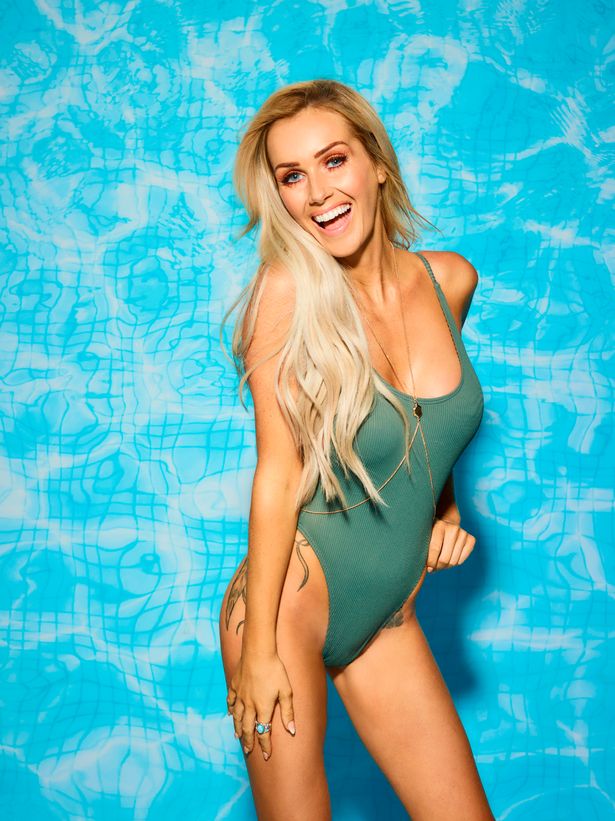 In the snap, Laura donned a stunning silk co-ord outfit, consisting of a cropped blouse and a mini skirt that tied at the waist.

She let her mocha locks flow over her shoulders after recently parting ways with her signature blonde hair.

Jack later took to his Instagram Story to snap a selfie of the trio, writing: “Love you two @lauranderson1x @dralexgeorge.”