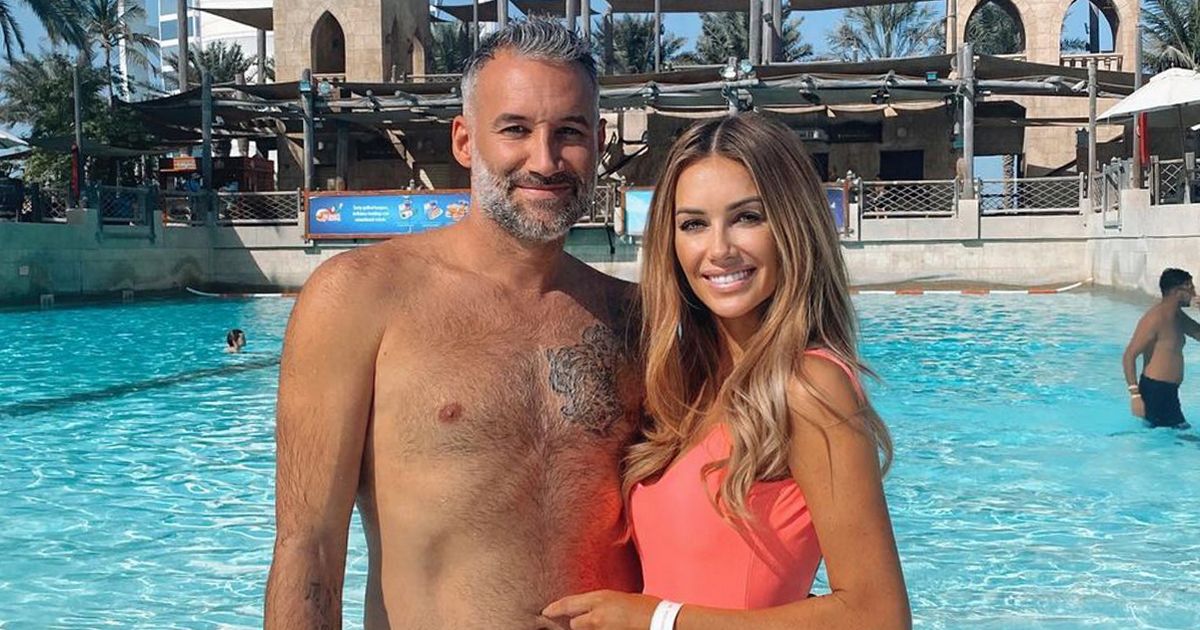 Laura Anderson and Dane Bowers announced their split after being together for five years. The Love Islander had previously spoke about the couple’s plan to have a baby together 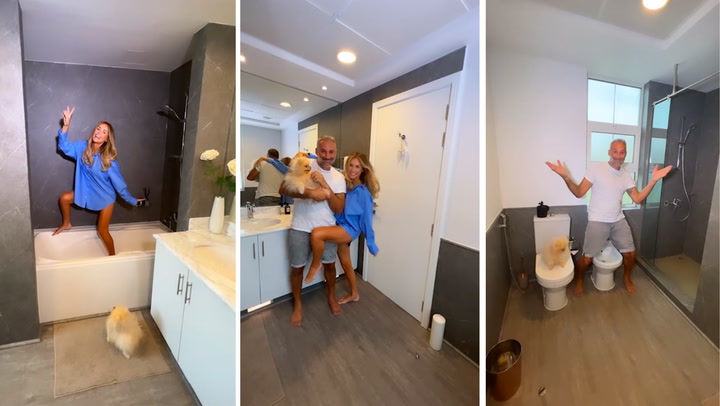 Laura Anderson and Dane Bower video together before split in July

Love Island’s Laura Anderson and Dane Bowers were trying for a baby shortly before their shock split.

The TV personality, who met her now ex partner Dane at a party in 2017, had previously spoke of “obstacles they had faced” in falling pregnant.

Laura, 33, broke the news to her 1.4million followers that the couple had gone their separate ways after “not being right for each other”.

She said that she was even planning on moving back to the UK after setting up home in Dubai with 42-year-old Dane.

“Just to let all of my beautiful support on here know that unfortunately Dane and I have decided to separate.

“Thank you all for your continued support,” she said.

Just a few months ago, Laura told fans from the comfort of her Dubai home that she and Dane had been trying for a baby.

She said: “So I have a little bit of a different post for you today, story shall I say.

They were looking at starting a family together

“Some of you might know that Dane and I have been trying to have a baby – and sort of come into a few obstacles. So we’ve been lucky enough to visit an incredible doctor the past few weeks and today set in motion our fertility plan if you’d like.

The pair met at a party, but six months into their relationship Laura discovered that he was seeing someone else.

She spoke openly about their struggle to fall pregnant

Speaking of their split back in December, she told The Sun: “We weren’t in a relationship at that point, and we never said we were exclusive, but I was disappointed, so I confronted him and ended it.”

“I never thought I’d be able to trust Dane again, but I trust him more than anyone I’ve ever been with – even people who haven’t cheated.”

After that she signed up to watch Love Island, where she met Paul Knops – although she later found out that he had a secret girlfriend.

Laura returned to Dane and the pair ended up getting back together in 2021 and moving to Dubai.

She plans on moving back to the UK following the split

Speaking to Vicky Pattison on her The Secret To podcast, Laura told the host how she was finding it difficult to fall pregnant after years on the pill.

She explained that Dane suggested that they did IVF, but she said that she “didn’t want to”.

However, months later the pair shared the news that they were taking that route.