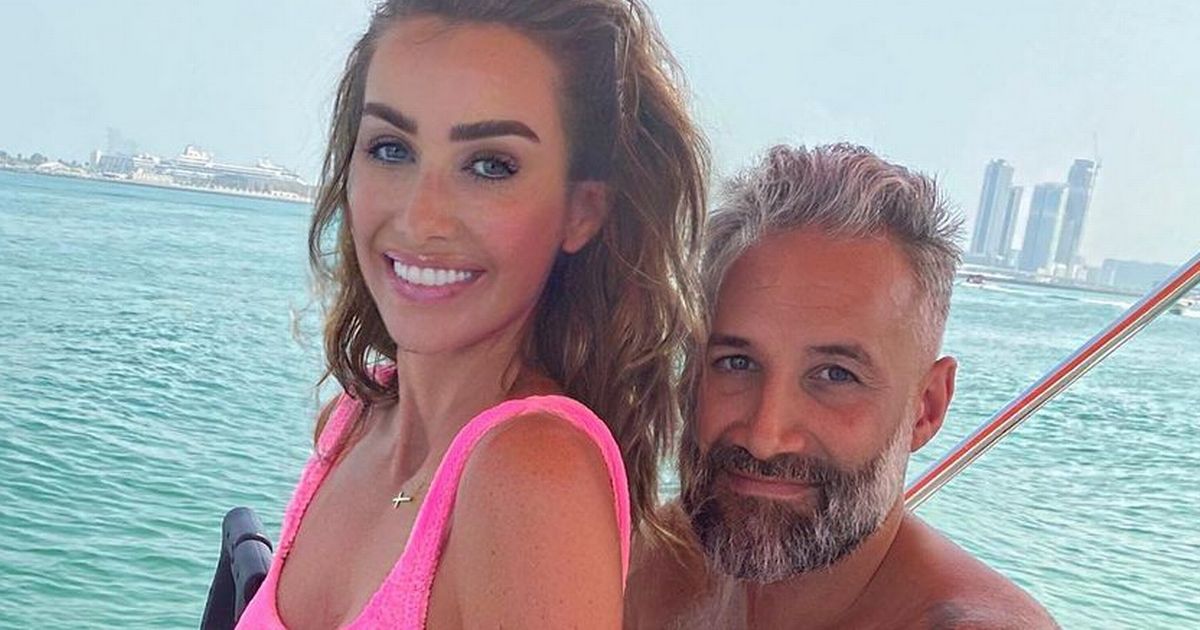 Love Island star Laura Anderson and singer Dane Bowers have called time on their on-off relationship, with the reality TV star announcing their split and her plans to move home to her fans this morning 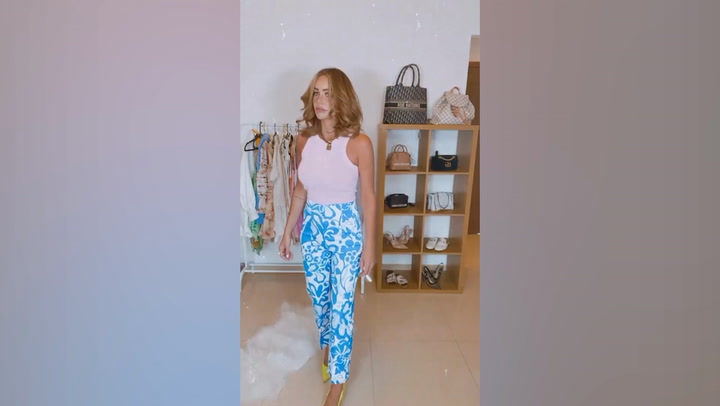 Laura Anderson shows off her Dubai outfits in June

The reality TV star announced the shock news to her fans on Instagram earlier this morning, after a five year on-off romance with the Another Level singer.

Laura – who appeared on Love Island in 2018 – also revealed her plans to move back to the UK, after previously relocating to Dubai with Dane.

Writing on her Instagram Stories, Laura said: “Just to let all of my beautiful support on here know that unfortunately Dane and I have decided to separate.

“Thank you all for your continued support.

“Sadly we’re just not right for each other but I do wish him nothing but love.

“I will be moving back to the UK as soon as I can.

Laura and Dane reunited in 2021 – three years after the Scottish beauty dumped him for cheating.

Their split will come as a shock to many fans, as the couple had previously been open about their desire to marry and have children together in the future.

The couple have had an on-off relationship since first beginning their romance prior to Laura’s stint on the ITV2 dating show.

She and the pop star rekindled their relationship and made a new life for themselves over in Dubai at the start of 2021.

Speaking on Vicky Pattison’s podcast last year, Laura admitted she has come off the pill in order to try and conceive her first child.

The pair lived together in Dubai throughout their relationship

She told the former Geordie Shore star: “We started trying really quickly. I’ve been on the pill for years – just so long I was on the pill – and I thought, do you know what, this probably is not that good for my body.

But I got the app so I tracked when I’d be ovulating and he was like ‘If you’re going to come off the pill we may as well track it and do it properly’.”

He told new! magazine: “I probably should have grown up before now, being in my forties. There’s been a shift in deciding to live with each other.

We’re talking about marriage and babies and we’d like to do that soon. This is it. This is proper. This is the one.

Dane previously said Laura was ‘The One’

He added: “I never gave my all [in previous relationships] so I don’t know if I was totally in love. Which is quite sad really … going through life and not being in love.”

Laura is best known for her stint in the Love Island villa back in 2018.

Throughout her time on the ITV2 show, the former flight attendant was coupled up with Wes Nelson – before the footballer-turned-musician had his head turned by bombshell Megan Barton Hanson.