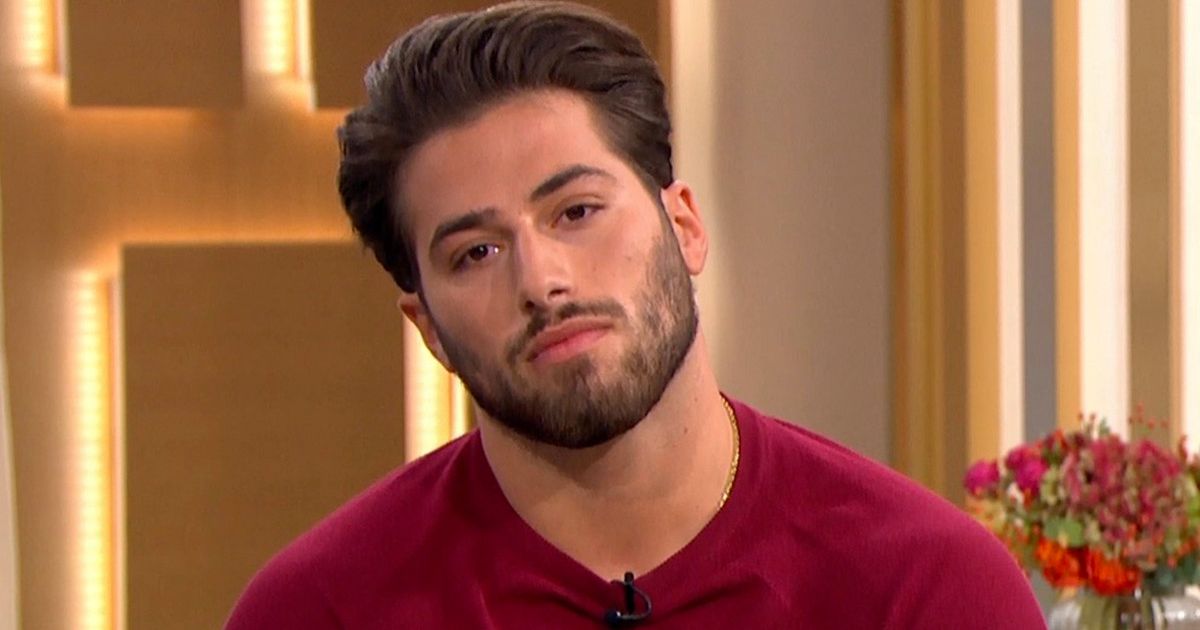 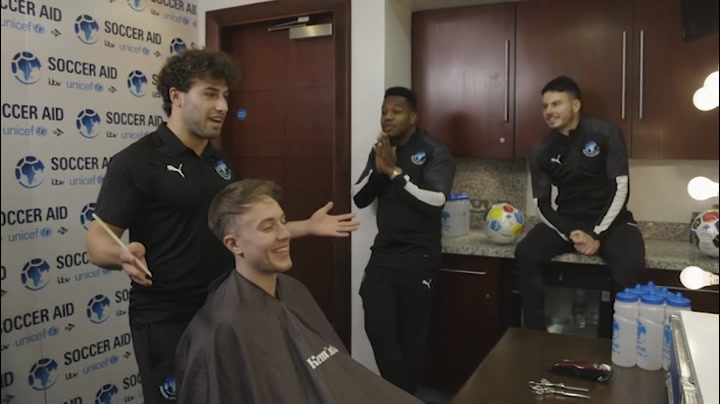 Love Island’s Kem Cetinay is ‘devastated’ after he was involved in a horror crash crash that has left a motorcyclist dead.

The television personality, 26, is said to be “shaken up” after his Mercedes G-Wagon collided with a motorbike near his home in Essex on Thursday morning.

Emergency services rushed to the scene but the biker was sadly pronounced dead by paramedics half an hour later.

A spokesperson for Metropolitan Police told Mirror Online: “Police were called at 11:32hrs on Thursday, 4 August to reports of a collision at Romford.

Kem’s representatives told MailOnline: “Kem was this morning (Thursday) involved in a road traffic accident close to his home in the Brentwood area at approximately 11.30am.

“Tragically, a motorcyclist died in the collision. Kem has been assisting the police and is being treated purely as a witness to the incident.

Insiders told the publication Kem is absolutely ‘devastated’ by the incident and is a sensible driver.

They added there was no wrongdoing on Kem’s side and he is being treated by police as a witness.

Kem rose to fame in 2017, falling head over heels for West End performer Amber Davies and they stormed to victory on the ITV2 series.

However, just five months after winning the show, the couple split up due to “difficult schedules”.

From appearances on Weakest Link, Celebrity MasterChef, Dancing On Ice, and even Hunted – Kem has dabbled in a huge variety of television.

Whilst most of Kem’s work is on-screen, he keeps his romantic life notoriously private – having only had one romance in the public eye after separating from his ex-Love Island winner.