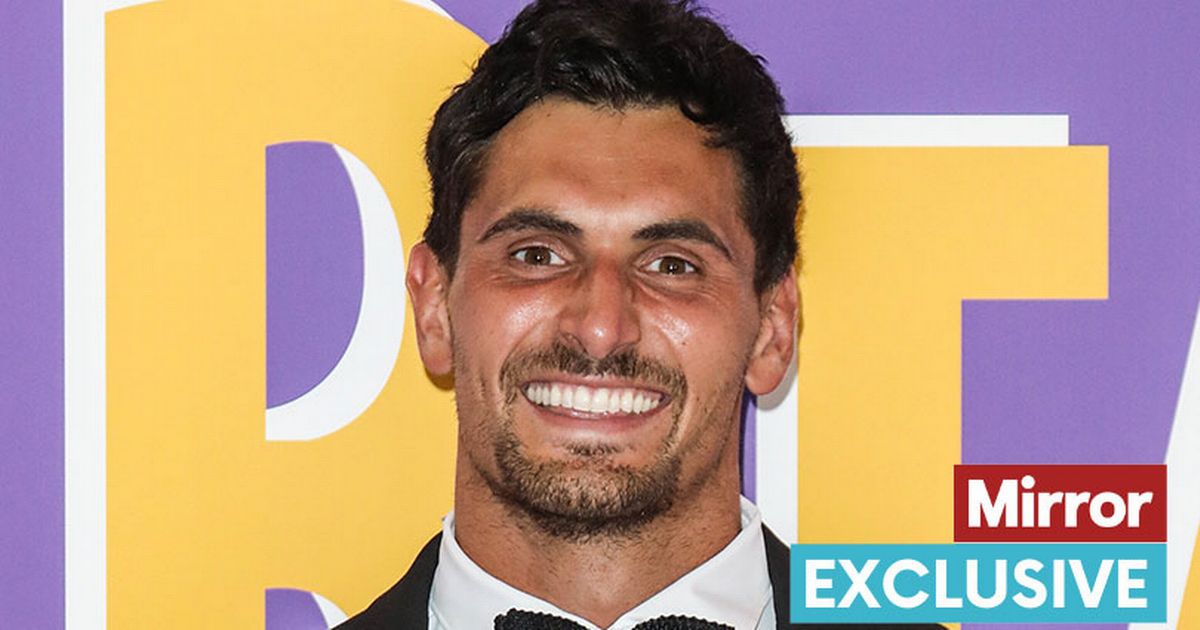 Speaking in an exclusive interview with The Mirror, Love Island bombshell Jay Younger admitted that he’s very happy to go back to his day job after being granted unpaid leave to join the ITV2 this summer 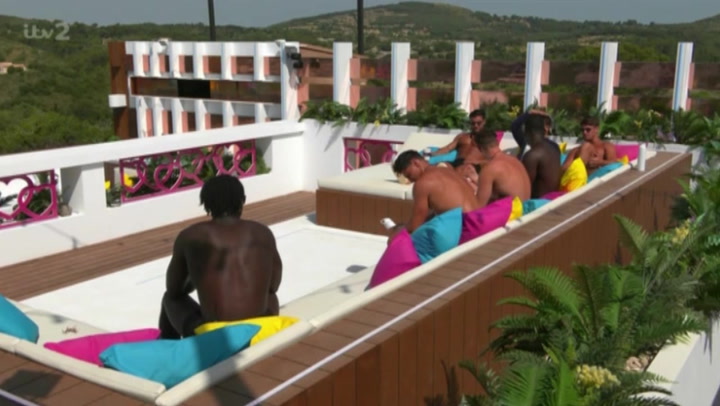 Love Island 2022 contestant Jay Younger has revealed he’s ‘excited’ to be returning to his day job next week.

The 28-year-old investment analyst is heading back to his hometown of Edinburgh and will be back in the office on Monday 8 August – less than a month after he was dumped from the villa.

Speaking in an exclusive interview with The Mirror, Jay admitted that he’s not bothered about finding fame post Love Island.

“I don’t think my life will change that much if I’m being honest,” he explained.

“I’m going back to work on Monday and sure there’s some commercial opportunities out there in the short term, but I think longer term I’ll be back at work doing my thing and back to my day job.

Asked what his colleagues made of his stint on the show, he replied: “I think they’re just happy that I’ve come out unscathed and I’m alright, and then hopefully I can start working hard and producing good work for them and then they’ll judge me on that!”

Jay was granted two months of unpaid annual leave in order to take part in Love Island and said of the company he works for: “My work were so cool with it and they really supported me and I’m really grateful to still have them as employers.”

The hunky Scotsman didn’t find love in the Spanish villa, despite sharing a saucy kiss with Ekin-Su – who went on to win the series with Davide Sanclimenti.

Asked if he found it difficult going into the series late as a bombshell, Jay explained: “Yeah I think Remi and I came in when it was the final call to try and disrupt things if you like.

Referring to later bombshells such as Lacey and Nathalia, Jay continued: “They had no chance of disrupting, it would have been suicide for any couple in there to do it, so as a bombshell it is very difficult.

“In the first week or two you’re fine, you’ve got a good chance, but obviously the more couples develop it’s harder.

When Jay was sent packing, he was in a couple with Chyna Mills, but unfortunately the pair didn’t share a connection.

“All I’ll say is, the cast of girls that came in, I thought, ‘my time’s up’. There was no one there for me and you can’t fake it.

“I’m not saying I faked it with Chyna, I really tried to find the romantic spark there,” he admitted.