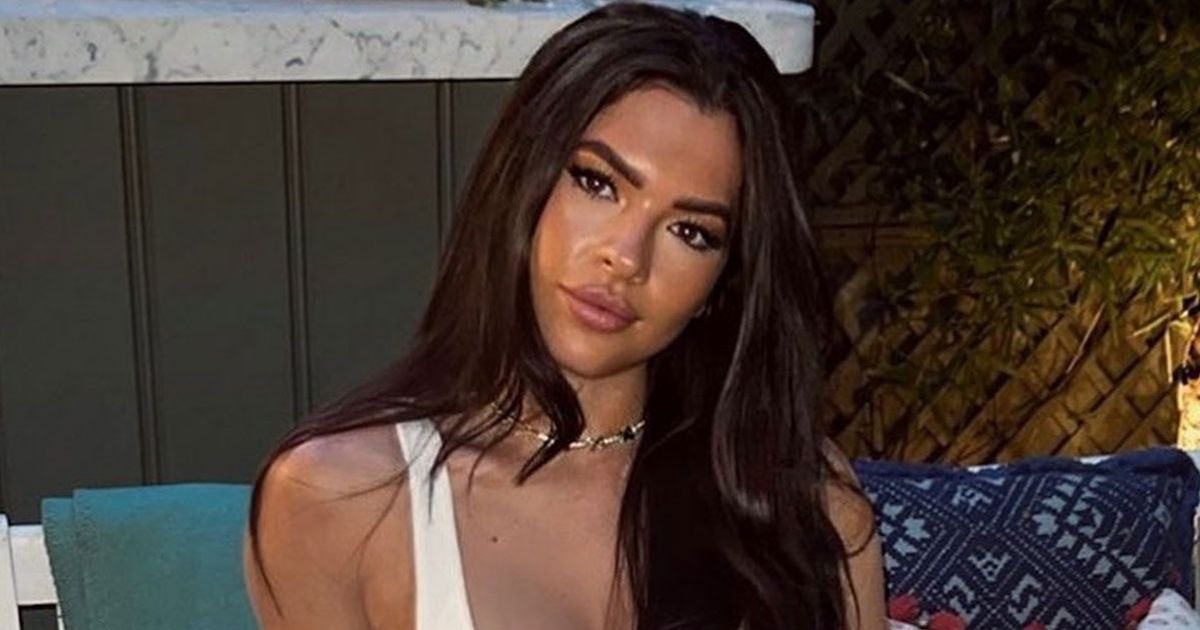 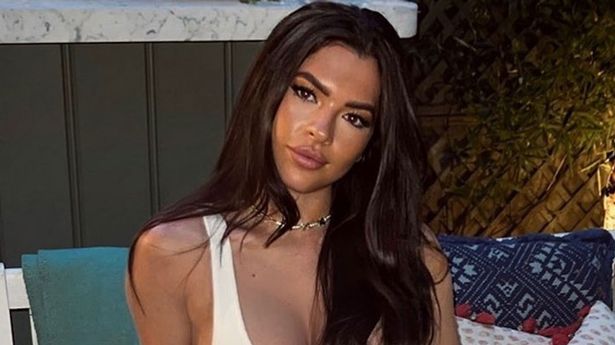 Love Island runner-up Gemma Owen shared her first picture since leaving the show but her other half Luca Bish was nowhere to be seen.

The international dressage rider, who came second with the fishmonger, took to her Instagram to thank fans for their support.

Gemma, who now has 1.5 million followers, said her time on Love Island was an ‘unforgettable experience’.

“It’s so good to be back home after what has been an incredible and unforgettable experience,” the 19-year-old wrote.

“I am genuinely so grateful for all the support throughout, thank you so much.”

She added: “I’m looking forward to the next chapter now and will keep you updated on the journey.”

Gemma shared her first snap after leaving the show

Gemma shared a snap of herself sitting outside while dressed in an all-white ensemble.

She tilted her head while holding her drink as she posed for the camera.

Her beau, Luca, was nowhere to be seen as she pulled her best model moves for the post.

However, he did make sure to gush over his girl in the comment section.

“Okay so it turns out I am punching,” he said, referencing the moment in the villa where he claimed he wasn’t punching with Gemma.

After a conversation about Mark Wright supposedly punching with wife Michelle Keegan, Luca was asked if he thought he was ‘punching’ with the teen.

It was recently reported that Luca will relocate to Chester to be near his partner who is close to her family including her dad, former England footballer Michael Owen.

Gemma reckoned Luca and her dad would hit it off immediately and said: “They’ll get on and he’ll fit straight in.”

Mum Louise even gave her seal of approval when she visited the villa last week. Gemma said: “If my mum was like ‘absolutely not’ then yeah I think that would be the end of it.”

She added: “I haven’t had a chance to speak to her properly but from the small bits I’ve heard, she’s really happy and likes him.”

Now that the stars are out of the villa and back home, they can start planning the future of their relationships.