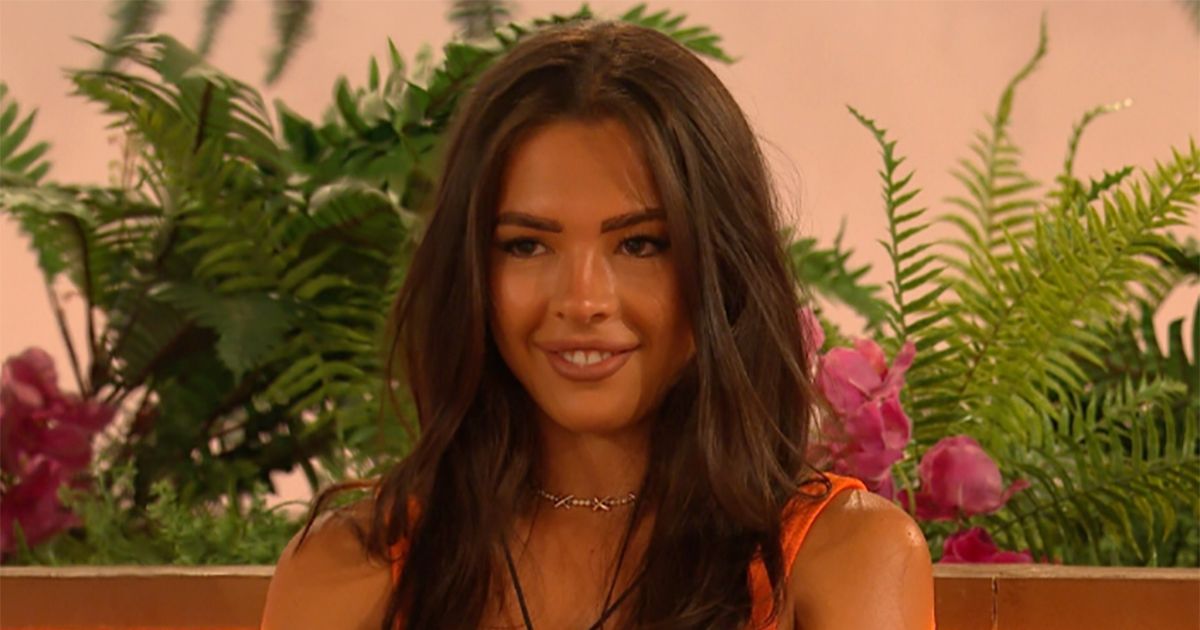 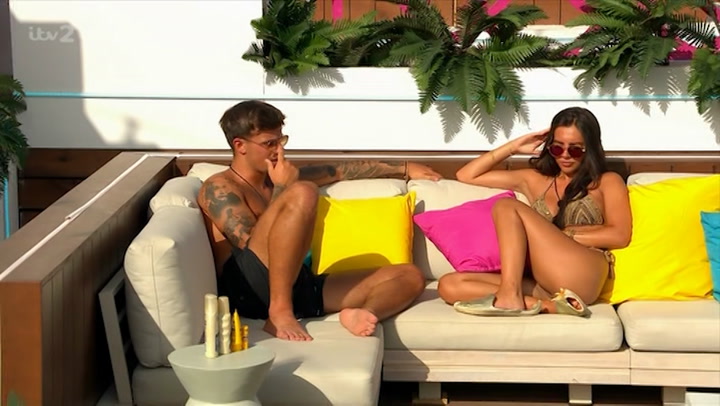 Love Island: Luca and Gemma chat after date with Danica

Love Island star Gemma Owen has made a vow she will use her reality TV fame to the fullest when she leaves the villa – but won’t be stripping off for cash.

Michael Owen’s daughter Gemma, 19, made it clear before heading into the Majorcan villa that she won’t let her dad’s successful footballing career define her. She has appeared to stick to her guns with the decision and is yet to reveal the identity of her England legend father to her fellow Islanders.

Much like Molly-Mae, 23, the brunette is said to have her sights set on becoming a respected businesswoman after leaving the ITV2 show and will shun flogging products on Instagram in a bid to build her brand.

A source has told The Sun: “For Gemma to go on the show was a massive deal due to her family situation.

“She’s determined not to make a thing about her dad and make a way on her own but she is also keen not to lower the tone.

“Normally agents would be flogging islanders for every event or nightclub PA they can, but with Gemma it’s different.”

The insider added how Gemma’s direction is “clear” and she won’t be “available for a lot of bookings” and certainly will not be signing up to OnlyFans when she leaves.

Gemma has been turning heads in the villa as she was originally coupled up with Liam Llewellyn before bombshell Davide Sanclimenti entered and decided to couple up with her.

However, the spark between Gemma and 27-year-old Davide appeared to be missing and Gemma began to grow close to Luca Bish.

In another twist bombshell Damica Taylor, 21, swooped into the villa and re-coupled with Luca, 23 – leaving Gemma to save Davide from elimination.

Much like Gemma, Molly-Mae was one of the youngest Islanders of her series – alongside her beau Tommy Fury, who is the same age as the Pretty Little Thing creative director.

Despite not winning her series of Love Island in 2019, Molly-Mae has turned her time on the telly into huge success.

She set up her own fake tan business, Filter by Molly-Mae, and signed a reported seven figure deal with fast-fashion giant Pretty Little Thing.

Herself and her boxer beau Tommy’s successful careers have allowed them to splash out on a £3.5 million mansion in Cheshire, which the pair are currently renovating.

The Love Island star is reported to be worth a huge £6 million just three years after leaving the villa.