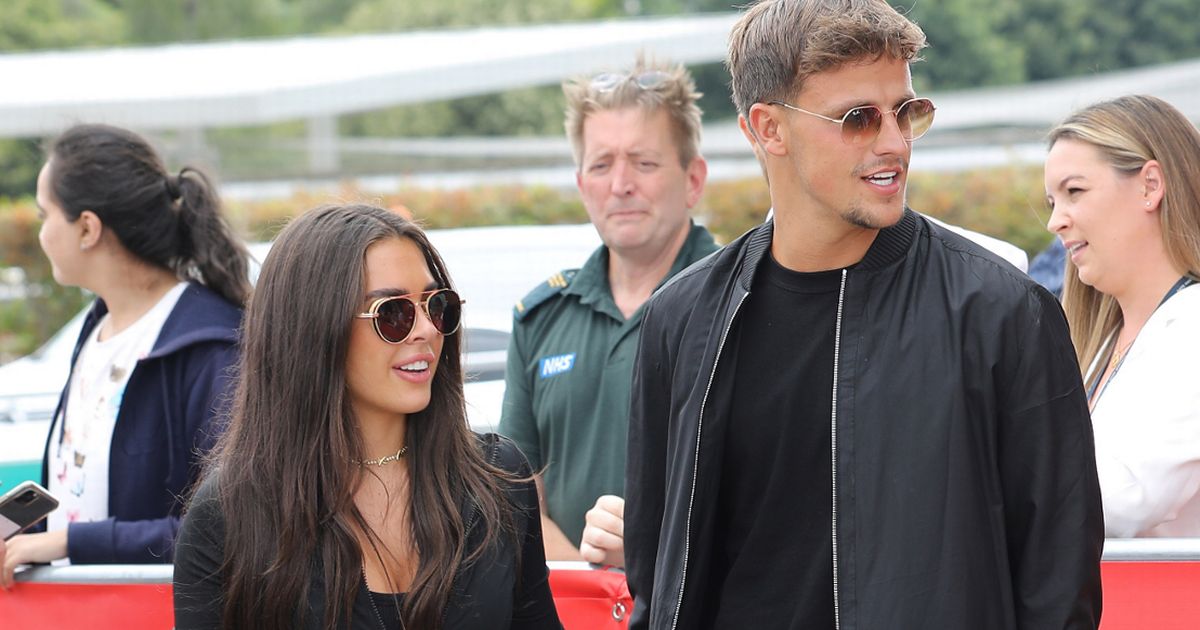 The Love Island finalists arrived back in the UK this afternoon and were greeted by family and friends, with Gemma Owen and Luca Bish putting on a ‘united front’ 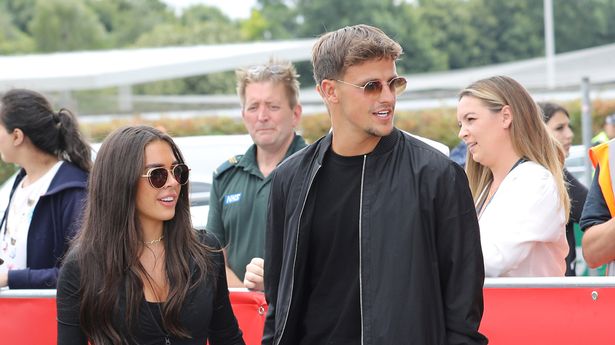 Gemma Owen and Luca Bish put on a “united front” as they arrived back in the UK — just days after placing second in the Love Island final.

The couple landed at London Stansted Airport earlier today alongside their fellow finalists and were given a warm welcome by family and friends.

Gemma’s mum Louise gave her daughter a big hug when she arrived and Gemma seemed happy to see her siblings. Her footballer dad Michael chose to stay away from the public reunion.

A body language expert has suggested Luca, 23, and Gemma, 19, appeared more reserved than the other Love Island finalists and said they seemed very aware of the photographers.

They seemed happy to be back with family and friends

“Gemma and Luca, meanwhile, appeared much more reserved with one another and there is a lack of authenticity between both when it comes to their non-verbal body language,” Darren Stanton said, speaking on behalf of Betfair Casino.

He added: “Despite this, there is a unity between Gemma and Luca symbolised by the pair clutching onto one another’s hands as they arrived.

“While they are smiling and seem quite content in each other’s company, there’s still a hint of disappointment visible within Gemma’s eyes from being beaten to the Love Island title by Davide and Ekin-Su.”

Gemma enjoyed a hug from her mum as she arrived home

The couple posed for a picture before flying home

The Love Island winners were announced on Monday, with Ekin-Su Cülcüloğlu and Davide Sanclimenti coming out victorious.

Darren also compared Luca and Gemma to “famous actors” and said they seemed to enjoy being in the spotlight.

He said: “Gemma and Luca seemed to be the couple most aware of the photographers as their stances are the most posed out of all the couples – almost like they were famous actors or rock stars returning to the UK.

“Both seem to be enjoying the limelight and adulation they’ve received since leaving the villa and their matching outfits would suggest the duo seem set on showing a united front to the public following their time together on the series.”

Before returning home, Gemma shared a sweet snap of her and Luca in the car to the airport.

Luca placed his arm around her as she leaned back into him. Gemma captioned the post: “Home time,” with a white heart emoji.