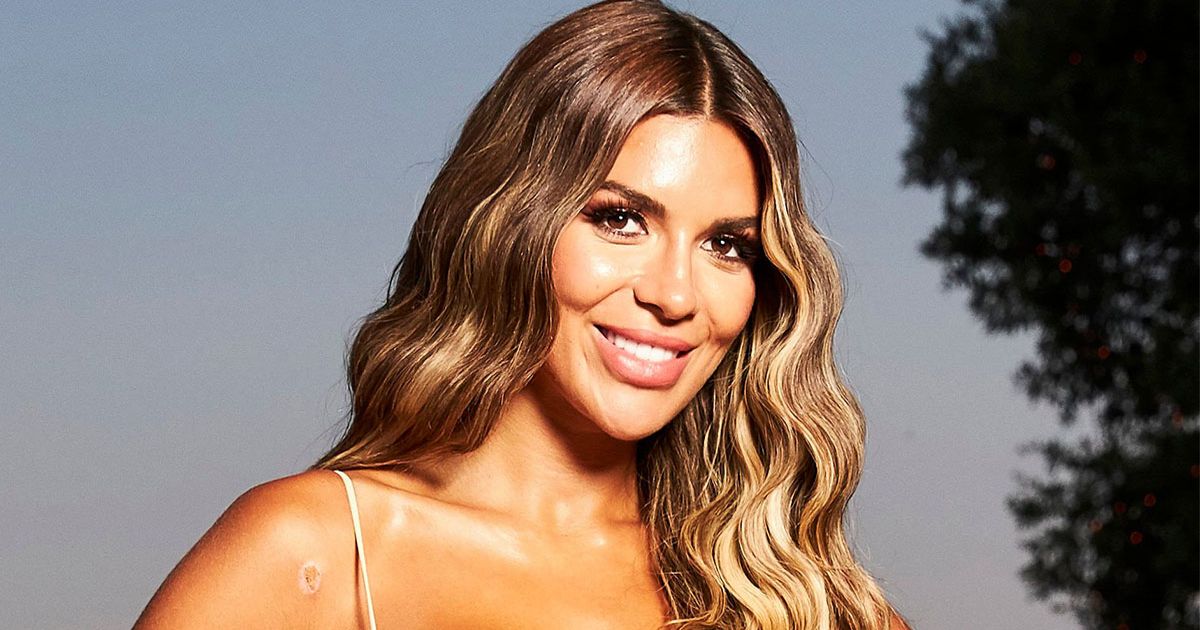 Ekin-Su Cülcüloğlu, who won Love Island 2022 alongside Davide Sanclimenti , could overtake former star turned fashion mogul Molly-Mae Hague as the most successful contestant, according to an industry professional 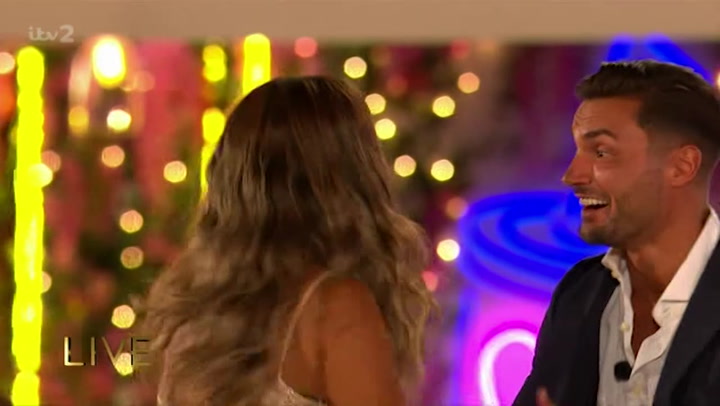 Love Island winner Ekin-Su Cülcüloğlu is set to become “very busy” with cash brand deals and could even overtake Molly-Mae as the show’s most successful contestant, according to a PR expert.

The actress from Essex, 27, won the series alongside Italian hunk Davide Sanclimenti who both won the hearts of the nation after weeks on TV.

Brand experts are now predicting that Ekin-Su could soon become a multi-millionaire and even go “way beyond” the success of former contestant Molly-Mae Hague.

Molly-Mae came in second place with Tommy Fury on the 2019 series of the hit-ITV dating show and she’s since gone on to become a multi-millionaire.

Ekin-Su is reportedly on track to overtake Molly-Mae

The creative director of PrettyLittleThing and her and professional boxer boyfriend Tommy, both 23, are rumoured to boast a joint net worth of over £2 million.

A source revealed just how successful Ekin-Su could be thanks to her stint on Love Island.

“There’s a pretty well-trodden path for Love Island winners. Over the past seven series it’s the usual fast fashion, drugstore make-up and then, of course, teeth whitening and protein shakes.

“Only Molly-Mae has really and truly broken that mould but even she ended up finding a home at a High Street fashion brand, Pretty Little Thing, albeit on a £250,000 salary,” a source told The Sun.

“Ekin’s appeal to brands appears to have gone way beyond all that.

Molly-Mae is currently one of the most successful Love Islanders

“It’s not just clothing brands, but big, global corporate brands that want to work with her. She’s going to be a very, very busy girl,” the insider added.

Dani Dyer has the most followers of any former Love Island winner, earning her up to £10,093 per sponsored post.

Speaking before the final, a spokesperson said: “As this year’s series draws to a conclusion, Ekin-Su and Davide are currently the bookies’ favourites, with fans wondering whether they will split or steal the £50,000 prize if they win.

“However, it is the lucrative earnings made once the series has finished that our remaining contestants will also be keeping an eye on.

“With former contestants earning upwards of £10,000 simply for featuring a product in their Instagram posts, it is the series winners who will have the best chance of securing their dream brand deals.”

Season 4 winner, Dani, was revealed to be the biggest Instagram earner out of all the show’s winners.

Amber Gill, who was a Series 5 winner, is the second biggest earner. Her account has amassed an impressive 2,715,723 followers, allowing her to charge up to £7,477.74 per sponsored Instagram post.

Finally, series 3 winner, Kem Cetinay is the third highest earning winner of the show, and the top male in the list.

The former hairdresser from Romford has 2,607,328 Instagram followers, comfortably allowing him to charge upwards of £7,174.39 per post.