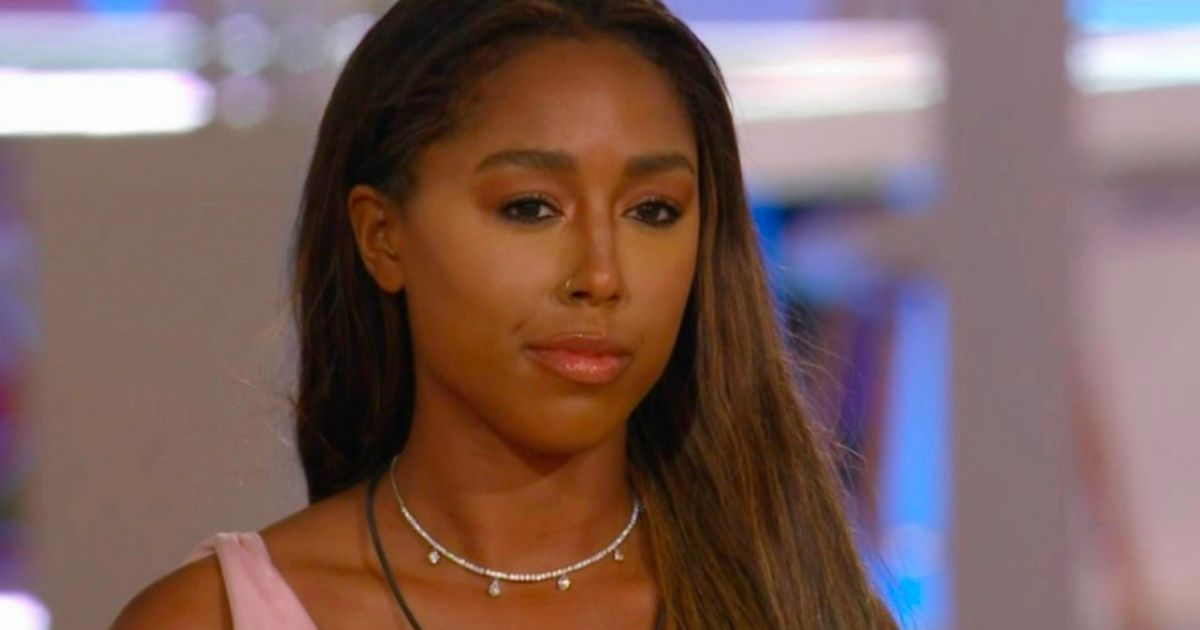 The unlucky pair didn’t appear on the hit ITV2 show at the same time, with Afia booted out of Love Island before Remi’s entrance with Jay 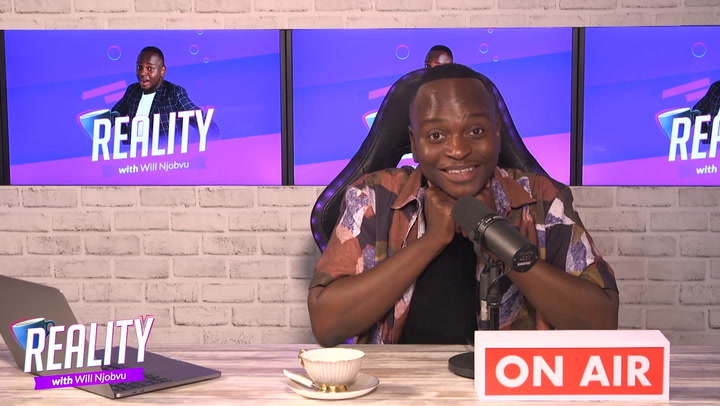 Love Island wasn’t kind to its first dumped stars Afia Tonkmore and Remi Lambert, who struggled to find a connection with anyone in the villa.

The pair didn’t appear on the hit ITV2 show at the same time, with Afia booted out before Remi’s entrance with Jay.

Afia and Jay have since gone on an impromptu date after the female Islander confessed she fancied the Manchester rapper in an interview.

Appearing on YouTube show Reality with Will Njobvu, Afia said: “If I was still in there I would have 100% have gone for Remi. He’s tall, dark, handsome. What’s not to like?”

Afia and Remi enjoyed an impromptu date together

( REALITY WITH WILL NJOBVU’)

She was then shocked as Remi walked in on the interview as the pair met for the first time.

As they enjoyed a glass of bubbly and some spaghetti, Remi asked: “So would you be up for meeting some time? Like for a drink?”

The chat turned serious when Remi revealed that he had been sent death threats after his appearance on the show.

Afia was the first Islander to be dumped from the villa

It comes after Remi was left upset after struggling to perform a rap on Aftersun.

During his first TV interview, host Laura Whitmore asked : “How is it being out?”

Laura continued: “You entered the villa as a bombshell, so it’s always difficult going into a villa where there’s already people and there’s already relationships made. What was it like when you walked in?”

Remi was left struggling during Aftersun

Remi said: “That’s an experience of a lifetime, walking in with my guy. But it’s tough.”

Laura then rounded off the interview by asking if he could rap for the audience.

After a moment of silence, Remi began spouting lyrics at the crowd, before cutting off halfway through.

He was then greeted with an applause after the awkward silence.

Many fans rushed to Twitter to comment on the interview – with people saying Remi looked upset and that he shouldn’t have been asked to rap.

One person wrote: “That episode of #aftersun could be redacted, cut, or removed in its entirety. Nobody needs to see that Remi interview ever again, least of all Remi himself.”

A second shared: “Remi seems so sad on aftersun :(“

A third commented: “Omg I just watched #LoveIsland Aftersun and Remi’s interview was actually hard to watch. I feel so bad, he looks so disheartened. And Laura is something for making him rap.”

« Billie Eilish shared that for a long time, she could not learn to accept herself