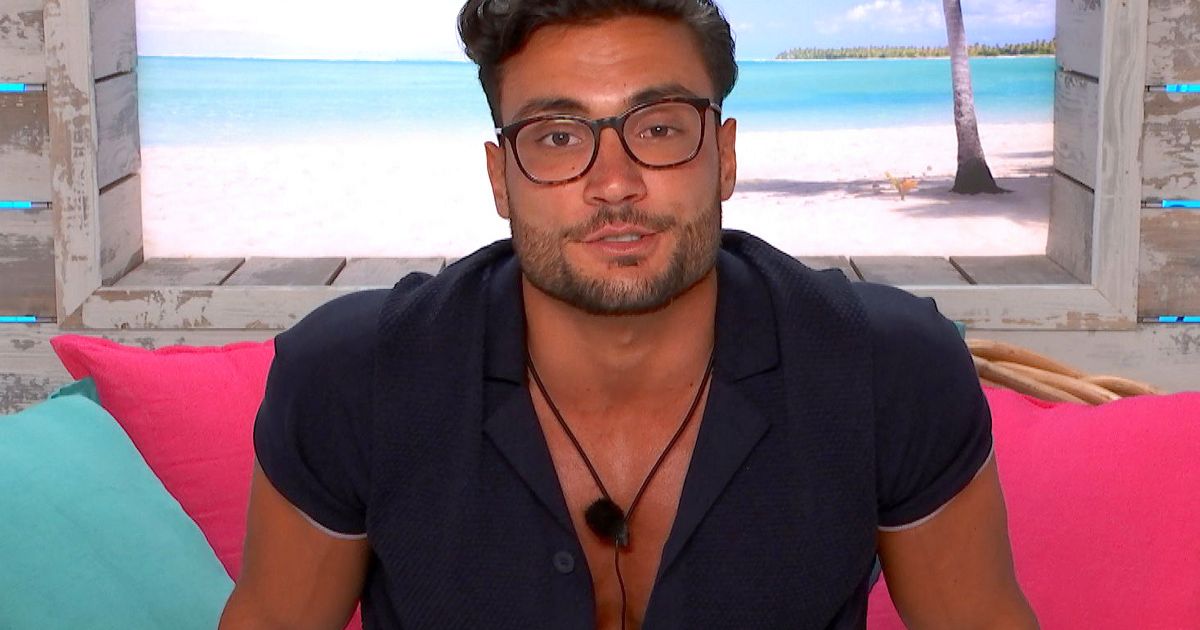 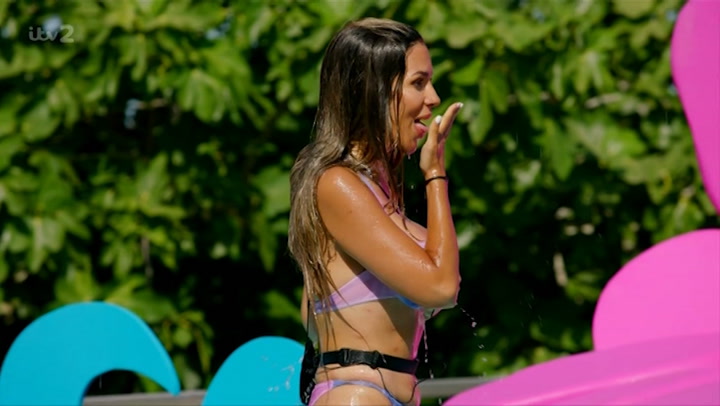 The 27-year-old’s move comes after Ekin-Su kissed newcomer Jay in secret, which saw them have a huge argument in front of their fellow contestants.

Davide accused Ekin-Su of being a “liar and actress” and later confessed he “doesn’t care” about the 27-year-old’s feelings anymore, after she did him dirty.

They managed to talk it out in last night’s episode, with the drama being swept under the carpet.

However, it seems whoever is managing Davide’s Instagram account for him while he’s away does not want him to be connected to the Turkish beauty when they return home – and has already done Davide the favour of cutting ties with Ekin-Su.

Davide is no longer following the actress’ Instagram account, and she doesn’t appear to be following his either.

Ekin-Su is now coupled up with Jay, 28, after last night’s re-coupling – which saw the girls choose who they wanted to be partnered up with.

Davide is now back with Gemma, after new girl Danica stole her man.

Gemma, 19, was initially paired up with Davide in the beginning, but she fell for Luca, 23, and was with him in a couple until Danica took her away from him.

However Luca has made it clear to Danica that he doesn’t want to pursue anything with her, as he is comfortable being with Gemma.

In tonight’s episode, fans are set to find out if Dami will make his move on Indiyah.

The Irish hunk is currently coupled up with Amber – but she seemed to admit she is not that into him during Saturday night’s Unseen Bits.

Meanwhile, Dami has been chatting to other islanders about his attraction to Indiyah – which has left viewers rooting for the pair to get together.

Indiyah has also told others about her attraction to Dami.

Fans will have to tune in tonight to see if Dami will make a move on the stunning brunette, and what that will mean for her relationship with Ikenna.