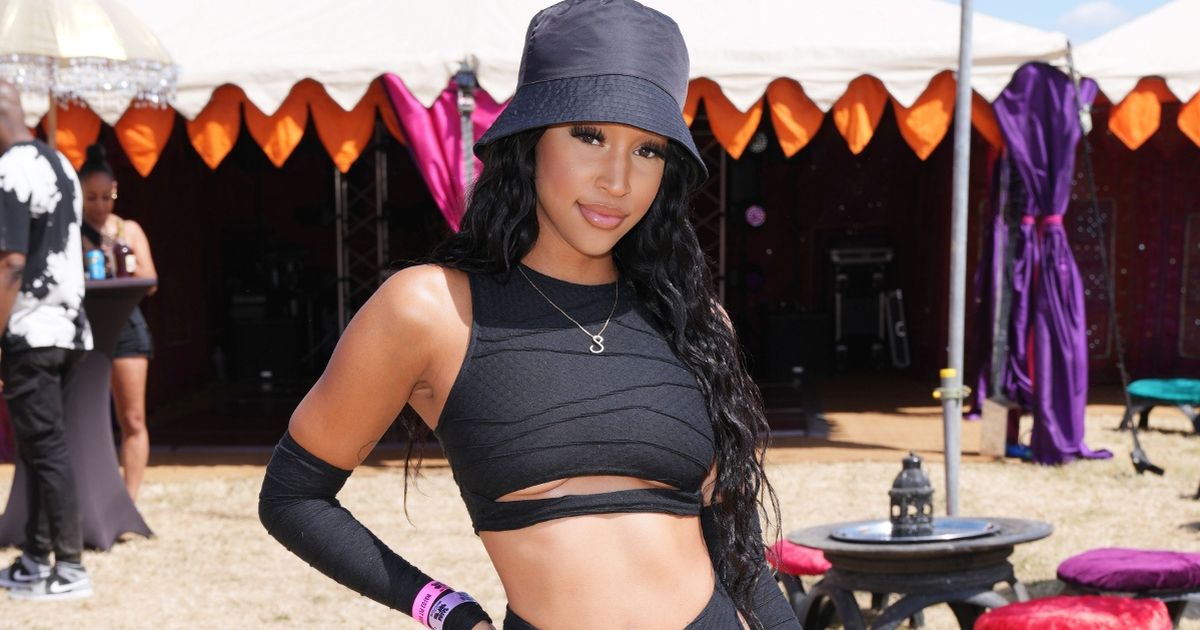 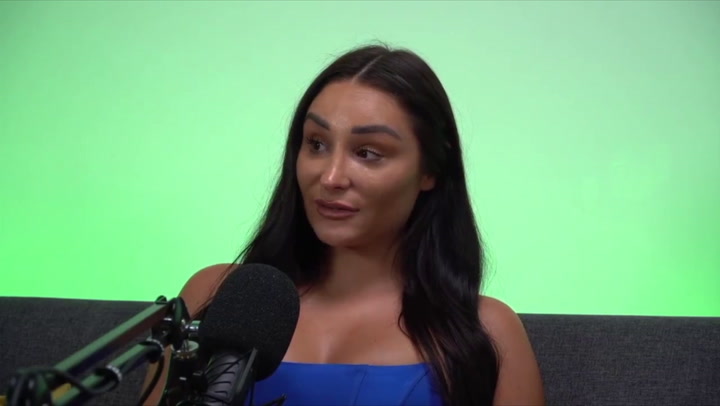 Love Island stars Coco Lodge and Summer Botwe had an awkward run-in as they both headed to the same festival after their ‘row’ on the reunion show, which was filmed this week.

The 27-year-old graphic designer – who was briefly coupled up with Andrew Le Page – and Summer, 22, enjoyed their time at We Are FSTVL in Essex this weekend.

Other islanders including Nathalia Campos, Josh Le Grove and Chyna Mills joined them at the event.

Coco and Summer reunited for the first time since their explosive argument on Thursday evening.

Summer looked gorgeous in a black crop top and black shorts with a matching bucket hat. She paired the outfit with a simple necklace and white trainers.

Summer and Coco reportedly had a huge row at the Reunion

It was related to Coco’s comments about Josh

The festival comes after it was reported Coco and Summer had a huge row over another Islander.

According to onlookers, Coco and Summer got into a “heated exchange”, which fans now think is a result of Coco’s recent comments about Summer’s boyfriend and former Islander Josh Le Grove.

Taking to social media, an audience member tweeted: “Just been at the Love Island reunion episode filming, very heated exchange between Coco and Summer production had to step in and close it down.

The ITV viewer then revealed Coco stormed off, with audience members encouraging her to return: “Coco left after that exchange and we had to cheer her to come back in.

This comes after Coco’s shock claim that she “could have” slept with Josh after they were dumped from the villa, if she had wanted to.

However, sources claim that the heated argument might not be included in the televised reunion special, as it was not related to the drama that unfolded in the villa.

*Love Island: The Reunion airs this Sunday on ITV2 at 9pm.