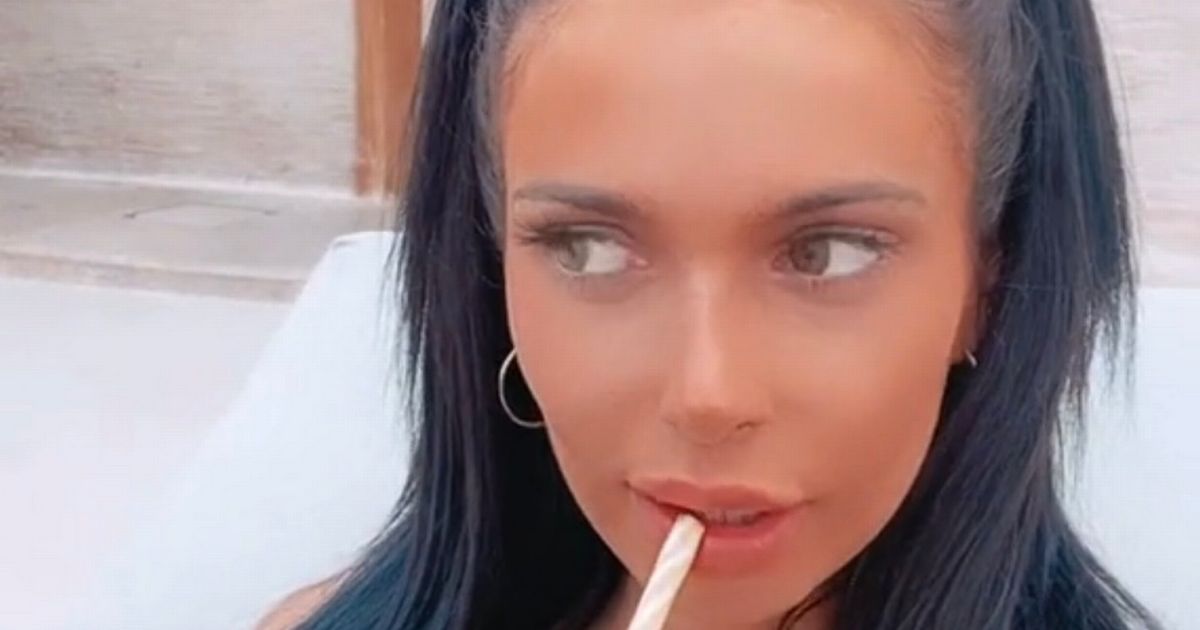 Andrew’s former flame Holly Wilson was not only ‘shocked’ to see the hunk in the villa, but was surprised by his connection with Tasha 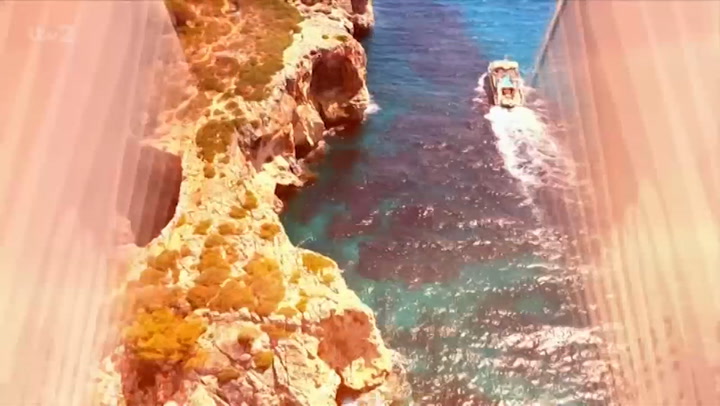 Love Island star Andrew Le Page is not coupled up with his “usual type”, according to an ex love interest.

Andrew, 27, is currently with Tasha Ghouri, but former flame Holly Wilson has suggested he usually goes for someone with darker hair and a feistier personality.

Following Monday night’s cliff-hanger, which saw Tasha, 23, and Andrew at risk of being dumped after a savage public vote, the hunk’s ex Holly has given her take on his new romance.

“He said in his VT that his type is petite, brunette and fiery, I think Tasha is absolutely beautiful inside and out”, Holly told new! Magazine.

“From what I’ve heard, it doesn’t seem like she is his usual type, but maybe that hasn’t worked for him in the past.”

Tasha and Andrew have been in a couple since day one

Holly thought he would have coupled up with Paige Thorne, but said Andrew might be trying something new.

The dark-haired stunner also spoke about her shock of seeing Andrew on Love Island as she shared previous messages of the hunk asking to jet off with her to Italy after his “holiday” to Spain.

Holly has previously shared a TikTok video showing a screen recording of her previous conversations with Andrew and told the publication how they were chatting back and forth “pretty much every day” for a few months after first connecting on Instagram.

“I was just shocked because the last message from him said he was going to meet up with me in London when he’s back from Spain, he’s obviously got an opportunity and wants to have a good summer”.

Holly has insisted she is not upset about the situation and wishes Andrew well with his search for love.

Commenting on her TikTok video, Love Island fans have been begging Holly to join the show in Casa Amor.

One person said: “@ITV get this girl into Casa Amor.”

Another wrote: “Looking forward to seeing you in casa amor my hun!”

A third said: “Get holly in the villa,” while another fan commented: “@Love Island get her in casa amor!!”

The islanders gathered around the firepit to hear their fate

Holly admitted she didn’t anticipate the video would “go viral” after the clip received a huge 390,000 views when it was released.

She has also suggested she is willing to enter the dating show as a bombshell and thinks she can bring “good entertainment for sure”.

On Monday night, the islanders gathered around the firepit as the result of the public vote was revealed.

Viewers of the ITV2 show voted for their favourite girl and boy, with the least popular at risk of being axed in tonight’s episode (June 21).

Love Island airs every night at 9pm on ITV2 and ITV Hub.