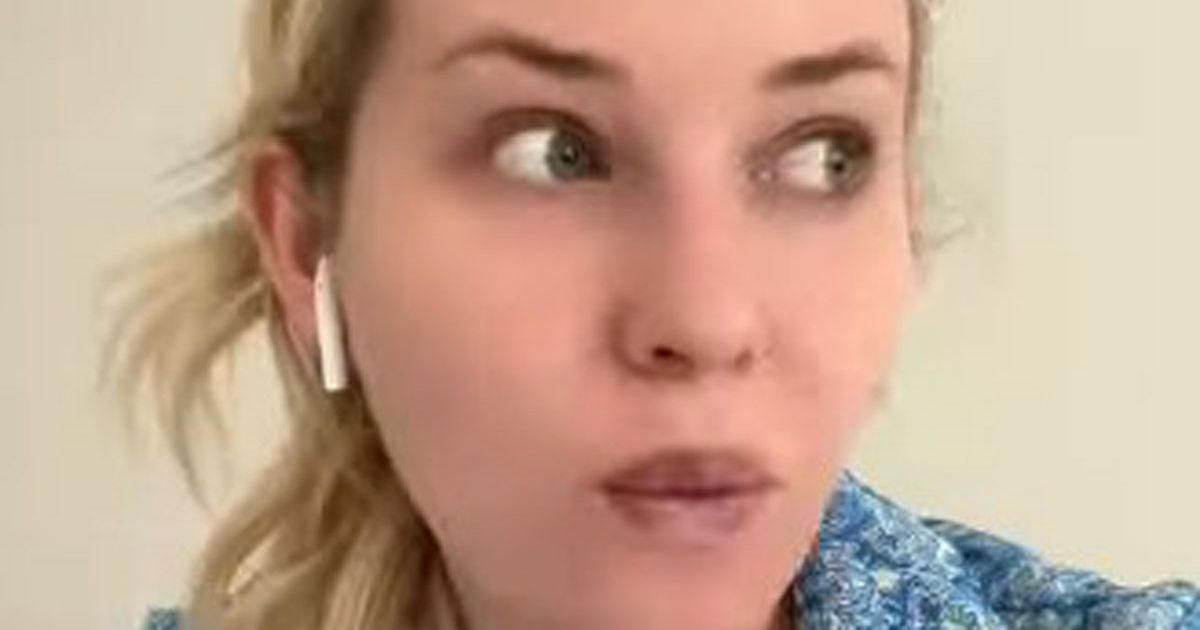 Love Island star Amy Hart spoke about her colonoscopy, explaining that her cells will likely need to be sent off for further testing 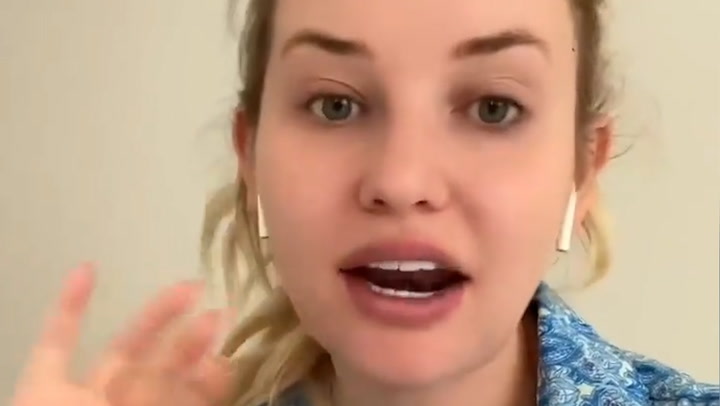 Love Island star Amy Hart has shared a health update with fans after going for a colonoscopy.

The 29 year old revealed that she had been diagnosed with a positive HPV result back in May and that she would need further tests.

If HPV is not found in a sample, the risk of that person getting cervical cancer is very low and there is no need to have any further tests to check for abnormal cervical cells.

However, if HPV is found, the person may need either another cervical screening test or a coloposcopy; a different test to look at the cervix if both HPV and abnormal cells are found.

Taking to Instagram, Amy revealed that she had undergone a colonoscopy today.

Amy Hart spoke about her colonoscopy

She had a positive HPV test in May

“So yeah, not great news but I’m really glad that I had all my smears on time. So if you’re watching this thinking, ‘Oh, I’m not sure.’ Please, please go and book it.

The former Islander was flooded with well wishers, with one commenting: “Great your sharing this for others to take note . Bless you . Sending love To all those brave ladies.”

Amy is hoping to raise awareness

She’s urging fans to go and get tested

While another commented: “sending lots of love, your an amazing lady! Thank you for being a genuine and caring role model. Finger crossed everything will be okay.”

A third wrote: “I’m HPV positive too and have to wait until March to see if it’s still there. So important to have smears and don’t put them off. Fingers crossed you are ok.”

She previously spoke about how boyfriend Sam had reacted to her diagnosis, explaining: “I literally cough and I tell Sam so we had just met so obviously I did tell him.

“Like I say I tell Sam everything so then it’s easier for him to be supportive. I mean not many boys have girlfriends who talk about their innards in national tv so he’s pretty desensitised now.”

« Jennifer Aniston complained about Hollywood stars who ‘became famous without doing anything.’ She was slammed