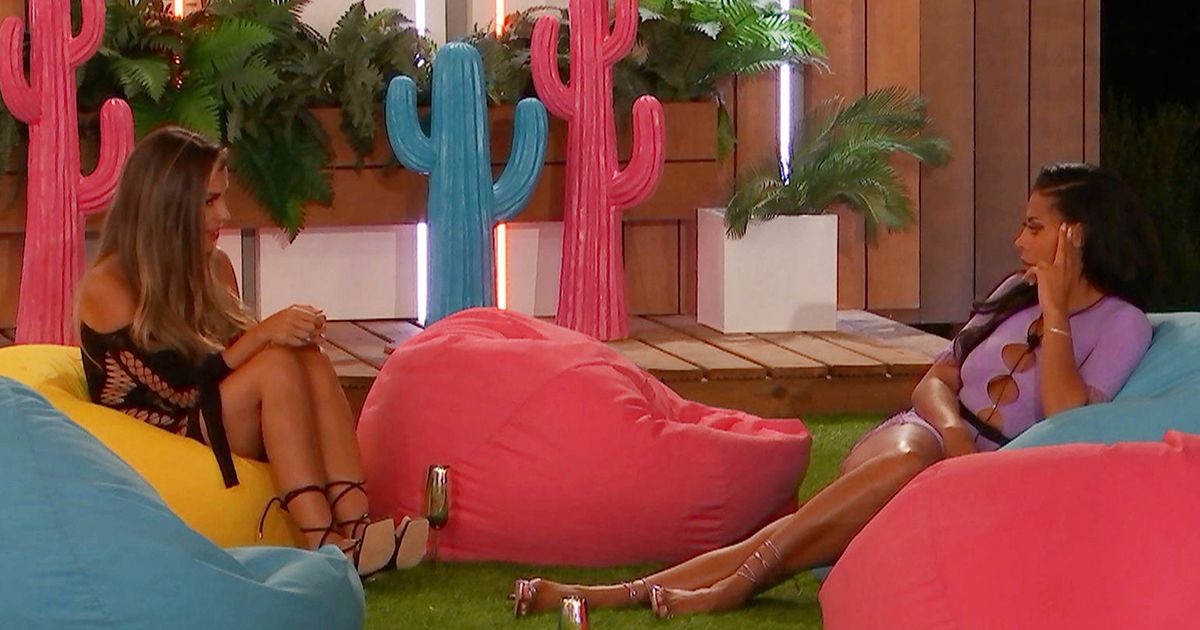 Love Island star Amber Beckford was recently dumped from the island. She returned to social media and reportedly shared a clip of Ekin-Su getting slammed by a fan 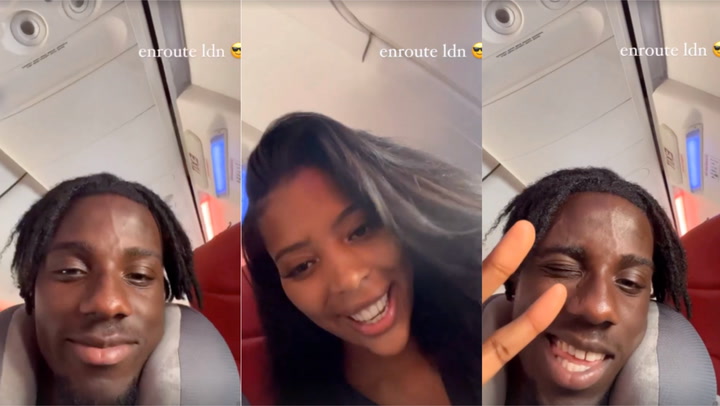 Love Island’s Ikenna and Amber fly home after being dumped

The 24-year-old was dumped from the ITV2 show after receiving the least number of public votes.

Amber and Ekin-Su’s relationship in the villa wasn’t the best, with the two previously arguing about who’s ‘fake’ and ‘playing a game’.

Cameras even caught Amber rolling her eyes when Ekin-Su talked with the girls or boys of the villa.

Now that she’s back in the UK, the star shared a clip from a fan who took to TikTok to share her opinions on Turkish actress Ekin-Su.

Amber was dumped from the island

The video reportedly had the viewer saying that she’s ‘sick of the Amber slander’, ranting: “If you watch back the clips where she’s p***ed, it’s because somebody is talking nonsense.

“I understand that you lot’s warrior and queen is Ekin-Su, in my opinion she’s a bizzle, how are you big 27 years old?”

The viewer admitted she wasn’t a fan of Ekin-Su in the beginning but warmed up to her.

However, she told other viewers to ‘stop idolising her because you’re telling me you want to be touching 30 and acting like that? No.’

She returned to social media and reportedly shared a clip

According to the TikTok, Ekin-Su has been busy only talking about Davide.

“Obviously you’re going to sit there and be like ugh cool man do you ever stop talking?” she continued.

“Bearing in mind Ekin-Su came into this house on volts – ‘listen girls, I’m not here to be your friend!’.”

Amber shared the clip on her social media, as reported by Daily Star, but later chose to delete it.

Ekin-Su and Amber haven’t gotten along in the show

Meanwhile, Ekin-Su is gearing up for some drama as Jay tells her in Thursday’s episode that he’s interested in getting to know Paige.

Ekin-Su is in for some drama with Jay

Jay speaks with Ekin-Su at the fire pit, saying: “Obviously, you’ve probably sensed that I’ve been a bit off today and yesterday and it’s just because I want to be honest with my feelings.

“And I feel like because I moved so fast with you I didn’t get the chance to explore getting to know one Islander in particular here, which is Paige.”

Ekin-Su isn’t too happy, and even calls him ‘muggy’ for pursuing a woman in a secure couple.