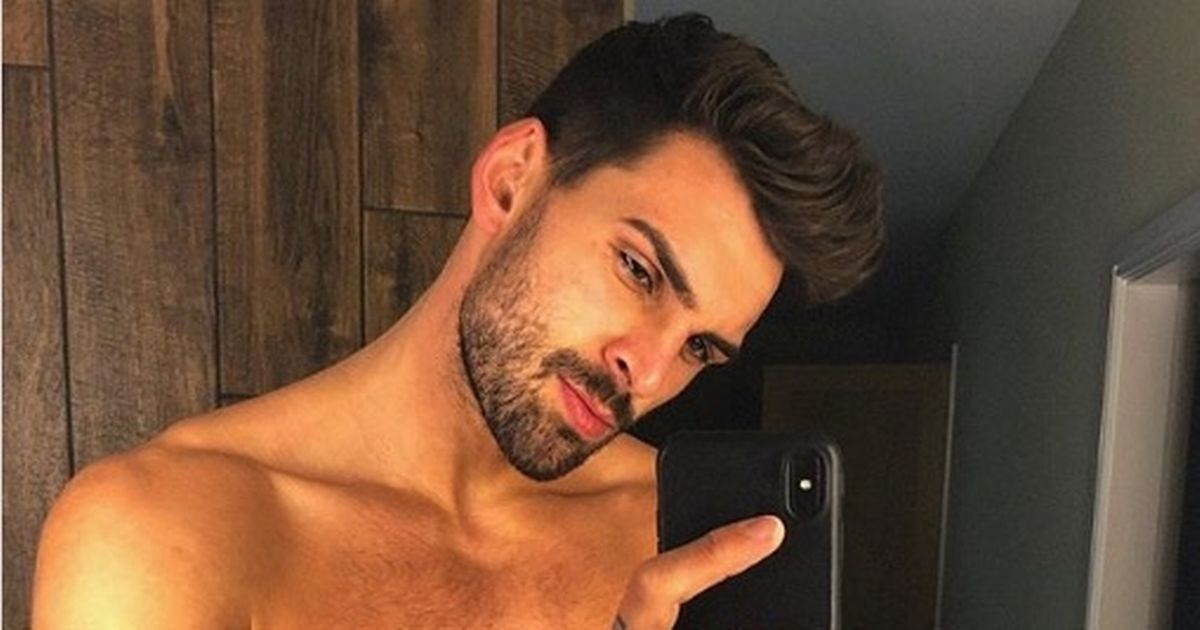 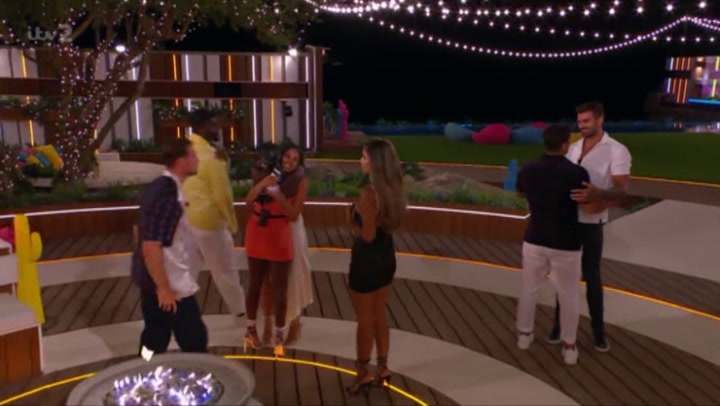 Love Island: Paige and Adam are dumped from the villa

The pair were brutally dumped from the villa on Sunday following a public vote – just one day before the final, which saw Davide Sanclimenti and Ekin-Su Cülcüloğlu crowned winners.

The 26-year old, who also appeared on the hit ITV2 dating show in 2018, took to Instagram on Wednesday night to post a topless photo of himself in Palma de Mallorca Spain.

Although he captioned the post ‘Don’t call it a comeback’ without making any reference to Paige, 24 – later in the comments section the fitness coach responded to a question by user ‘lynz2601’ who asked: “Are you and Paige still together?”

“I bloody hope so since I’m seeing her tomorrow,” Adam replied, putting the rumours to bed.

Prior to his comment speculation had been rife that the couple had ended their romance after flying home to send time with their respective families.

Adam and Paige hit it off almost instantly in the villa

And since their return to the UK, Geordie Adam shared a snap of himself at the gym, whilst Paige posted her own picture seemingly enjoying herself at the show’s London wrap party alone.

Before leaving the island, meanwhile, Paige’s mum entered the villa for the Meet The Parents episode and made a “savage comment” about the duo’s relationship.

Former islander Amy Hart then expressed her concerns about Adam because he split from previous girlfriend Josie Baxter not long before entering the villa.

Adam says he is meeting Paige on Thursday

And addressing the comments made by Paige’s mum, Amy told The Mirror: “I think it’s only natural, especially with his reputation, to be wary.”

Despite her doubts over Adam’s behaviour, Amy said she thinks the hunk and Paige do have a good connection, but added they will be tested in the outside world.

“I do think they’re good together and I hope they do work, but this is the real test. When you’re sat all day on a beanbag it’s hard to have a normal relationship,” she said.