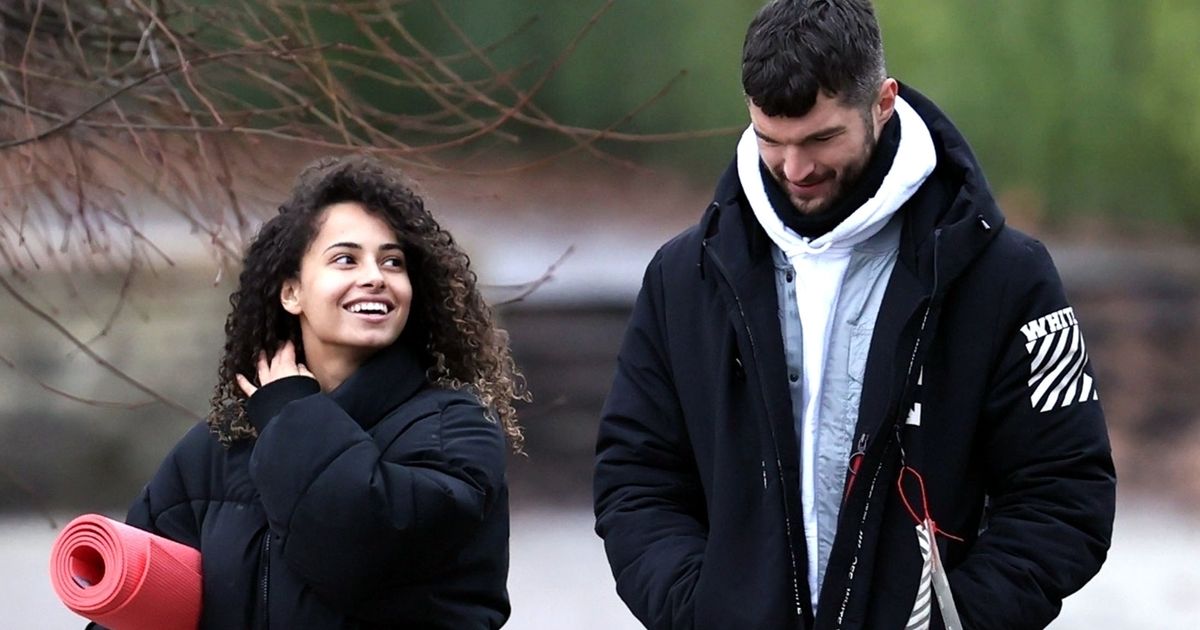 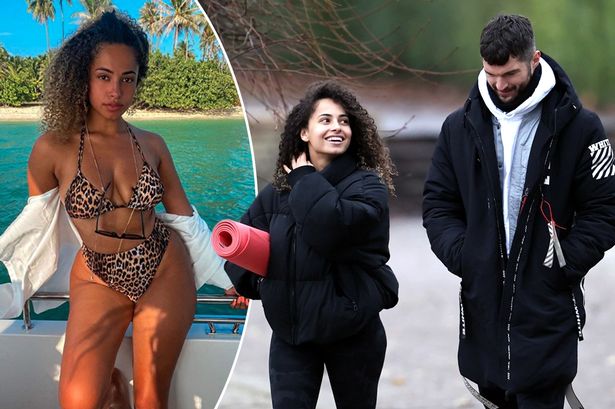 Amber Gill set tongues wagging after she stepped out with model Jon Hosking on Thursday.

The former Love Island winner, 23, was seen giggling alongside the handsome hunk, 26, after the pair enjoyed a workout session together.

The Geordie born beauty looked happier than ever as she beamed from-ear-to-ear during the stroll with Jon.

Amber looked casual yet chic as she sported a cropped black puffer jacket and a pair of matching black leggings which did wonders to accentuate her gym-honed legs.

The much-loved reality TV star finished off the dressed-down ensemble with a pair of hot pink trainers which added a pop of personality to the overall look. 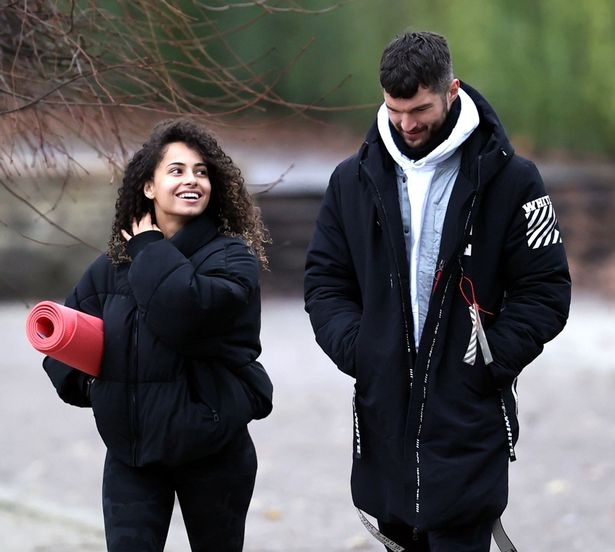 Amber let her natural beauty shine through as she went makeup-free for the cosy workout session.

Jon is the first love interest that Amber has been linked to since her split from Irish rugby player and fellow Love Island winner Greg O’Shea.

The Geordie star previously revealed Greg dumped her by text just a few weeks after the pair nabbed the £50,000 cash prize on the hit ITV dating show. 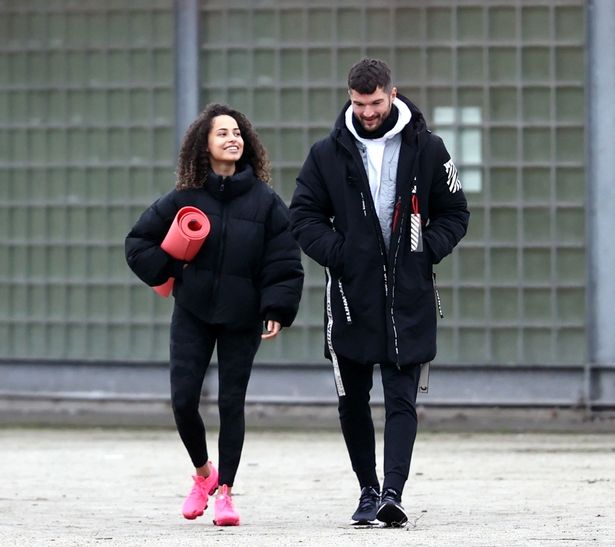 Elsewhere, Jon was previously linked to former Made In Chelsea star Frankie Gaffe back.

Back in 2018, the blonde bombshell sparked romance rumours when she posted a series of cosy snaps of herself and the hunky model cuddling up together in the back of a black London cab. 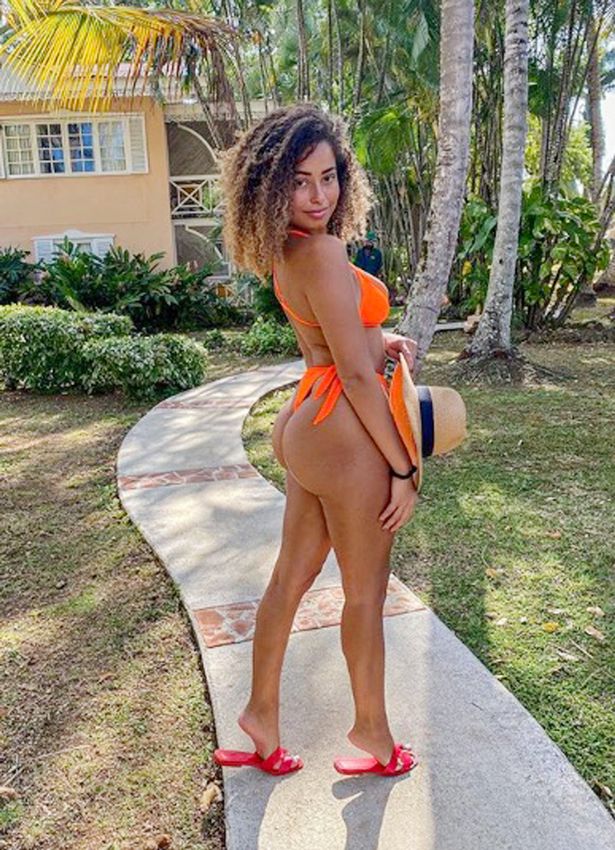 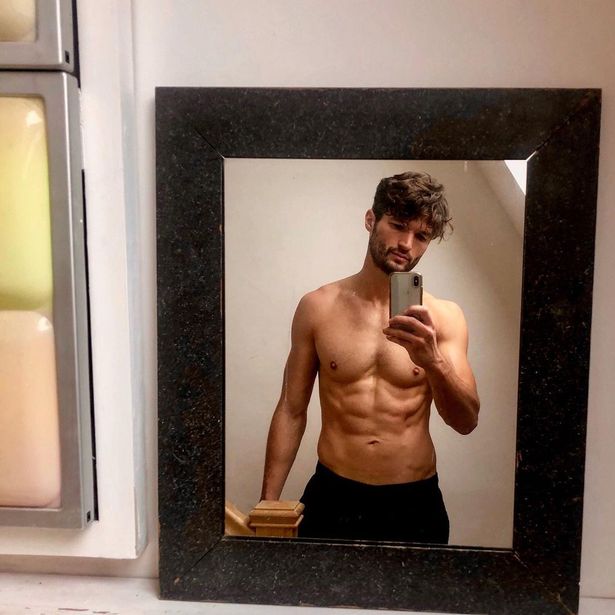 Although the genetically-blessed pair never officially announced their romance, they jetted off to Rome for Valentine’s Day where they both shared an array of sweet snaps together.

Amber’s workout session with Jon comes after the Love Island babe revealed that she was “disappointed in herself” after gaining a stone during lockdown.

The stunning star said she was “shocked” by how much her figure changed in the short space of time. 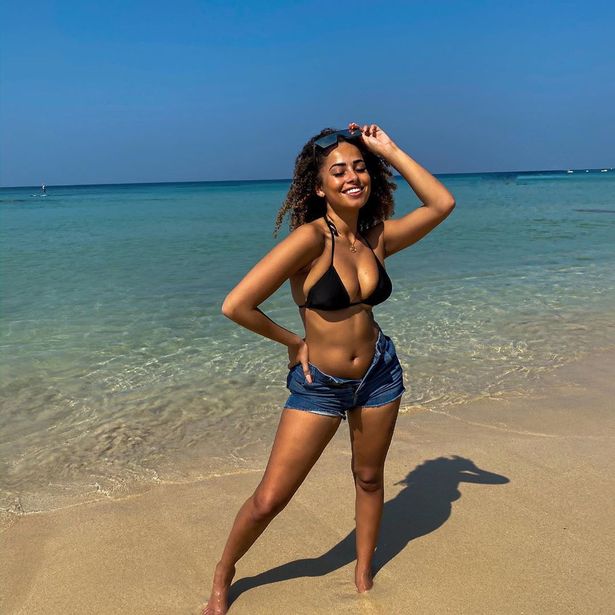 Taking to her Instagram Stories in October, she told her followers: “I’m disappointed in myself, I can’t help how I feel. Does anyone else feel the same or am I by myself?”

Amber first shot to fame after winning Love Island in 2019.