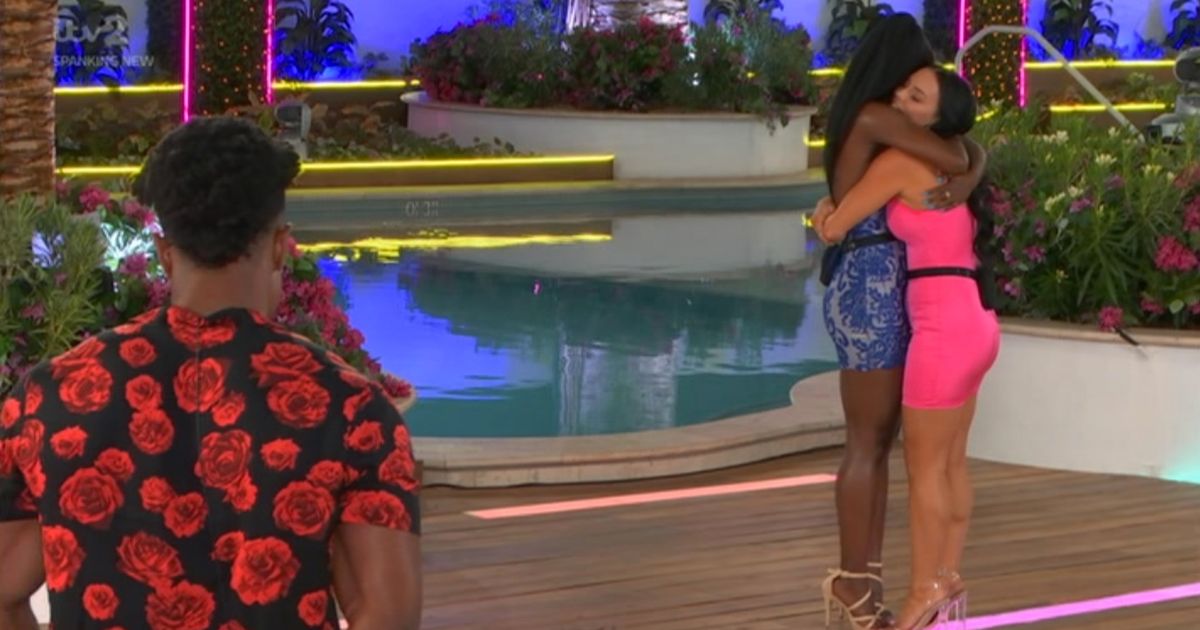 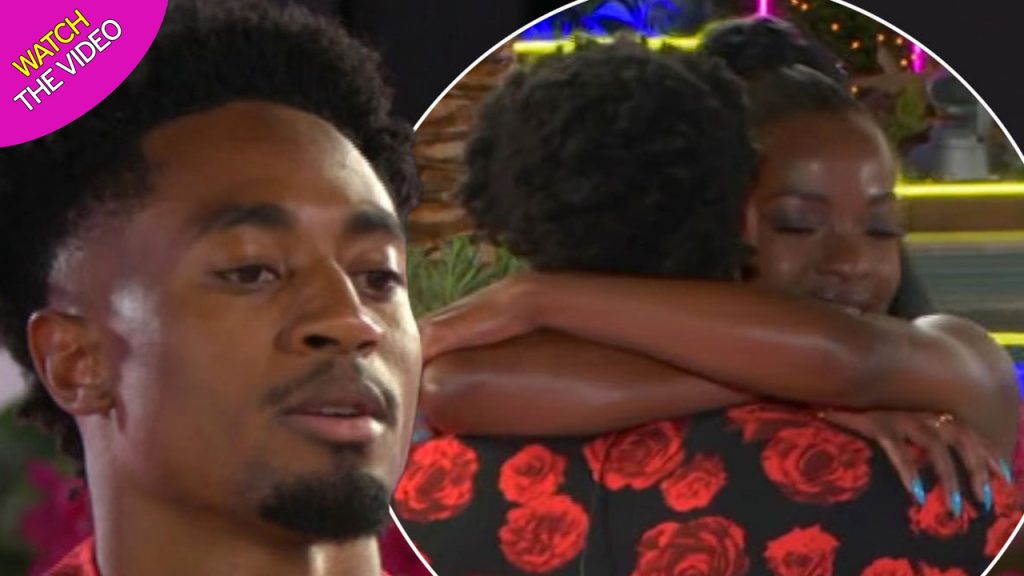 Thursday’s segment of the series saw the islanders gather together as the boys had to make decisions on who they wanted to pair with.

Viewers were left shocked as popular girl Justine became Tre’s new woman and Kaitlynn was sent packing her bags as the first contestant to be dumped from the show.

Tre jumped to Justine’s rescue after having chats with her previously, and decided he wanted to see where things could go between the pair. 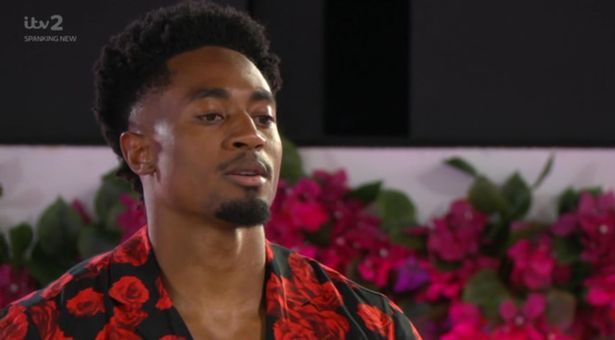 It wasn’t any easy choice for Tre, who had to decide between his former partner Kaitlynn and Justine – who he had rarely spoken to.

Kaitlynn was previously coupled up with Tre until Johnny Middlebrooks stole her off him.

Ahead of the first re-coupling, single Tre spoke to pal Johnny for some advice.

While chatting to Johnny, Tre admitted that he wanted to pick the girl that he could be affectionate with. 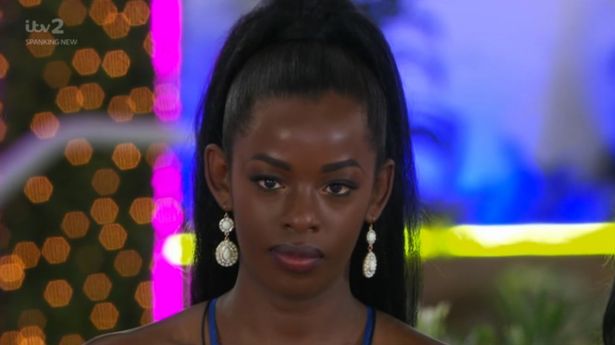 Johnny said: “I know you are cool with both of them. You’ve got to make a decision based off of if someone comes in and shows that girl that you pick a little bit of attention, if they’re going to jump shop just because they are getting attention.”

“What I don’t want to happen, you’ve got Justine and Jeremiah in bed, they’re sharing a bed. But that’s all they are doing. Just sharing a bed,” Tre replied.

Johnny answered: “So you want to share a bed with someone you can cuddle with?” 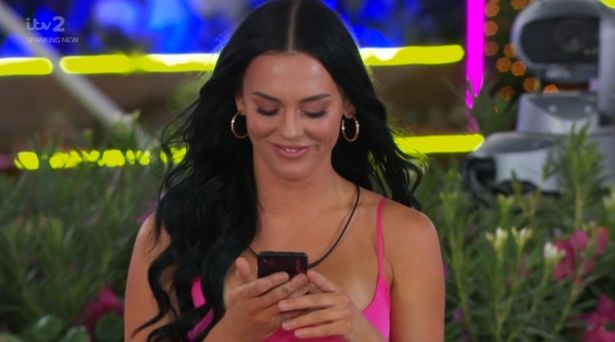 As he replied: “Yes exactly.”

He dropped the bombshell news as the islanders gathered around the fire pit.

“I want to couple up with this girl because she’s beautiful, and I know that we didn’t have as many conversations but I don’t open up to people often,” Tre announced.

He added: “I feel like if I open up I leave myself vulnerable. The conversations that we did have each time are left with something. 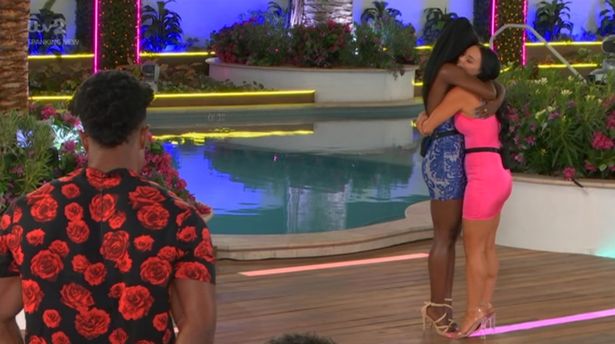 “So the girl I want to couple up with is… Justine.”

Justine was thrilled by his choice, telling him: “That was a good speech,” as they sat down together as a new couple.

Meanwhile, Kaitlynn looked emotional as she had to leave her love behind.

She said: “This isn’t awkward at all.”

Taking to Twitter, fans were pleased to see Tre had made the right decision. 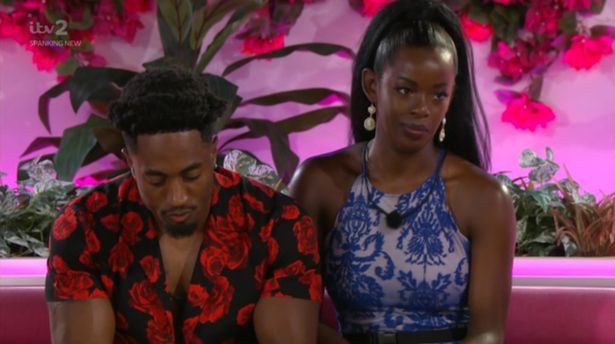 One wrote: “Tre has made the right decision. But is he to be trusted? That’s the million dollar question. I really hope so for Justine’s sake as they are really good together and have a strong connection

A second added: “Kaitlyn is not interested in Tre if he picks her over Justine, he deserves everything coming to him.”

“Tre and Justine look cute together though #LoveIsland,” a third wrote.

After the shock dumping, two new boys entered the villa to stir things up. 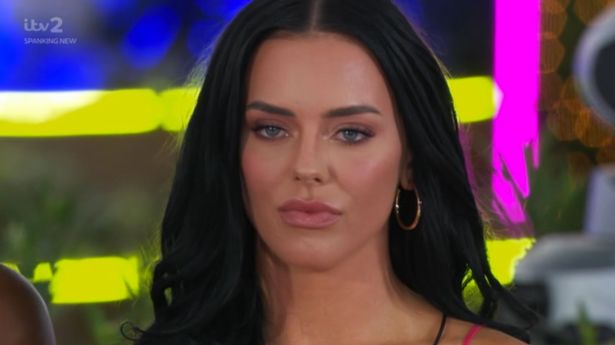 Kierstan headed on a date with Caleb while Moira joined Calvin.

Calvin and Moira’s discussions soon turned to her relationship with James.

What will happen next?

*Love Island USA returns on Friday at 9pm on ITV2.