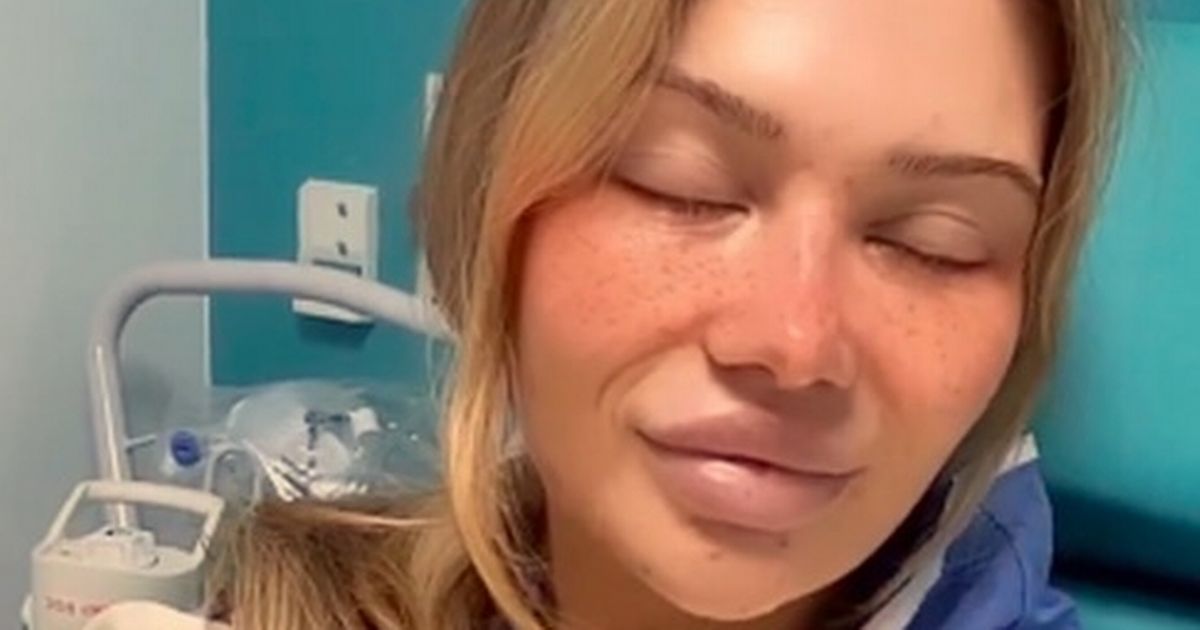 The glamorous reality star, 25, shared a selfie of her bandaged up body from her hospital bed 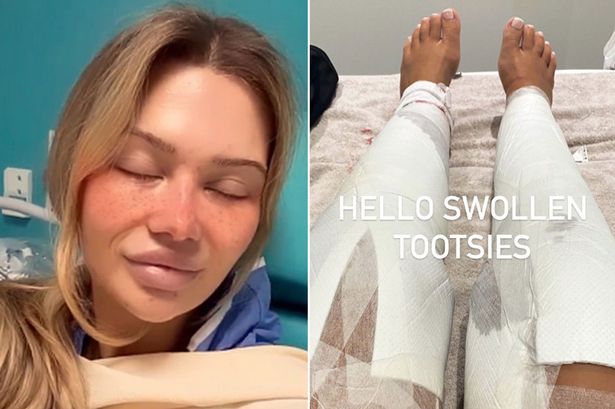 The reality TV queen looked worlds away from her usual glamorous self as she posed make-up free in her hospital bed shortly after going under the knife.

Shaughna, 25, then gave further insight into her stay by posting pictures of her legs which were heavily banded from thigh to ankle.

“Surgery swag. I’m so high BTW,” she told her followers.

In another photo of her plaster covered legs, which looked to be stained by blood in places, she joked:”Hello swollen tootsies.” 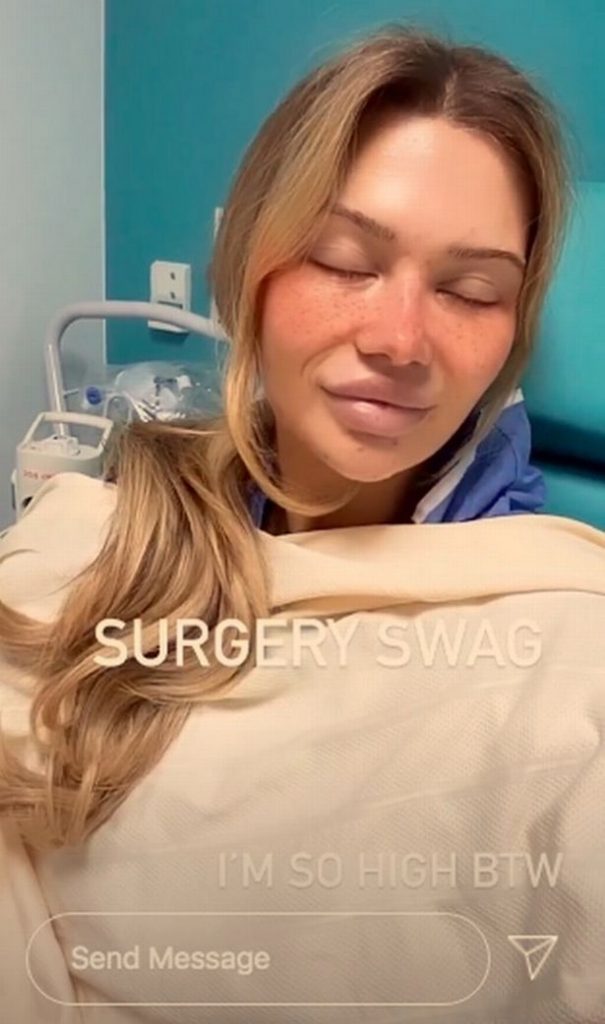 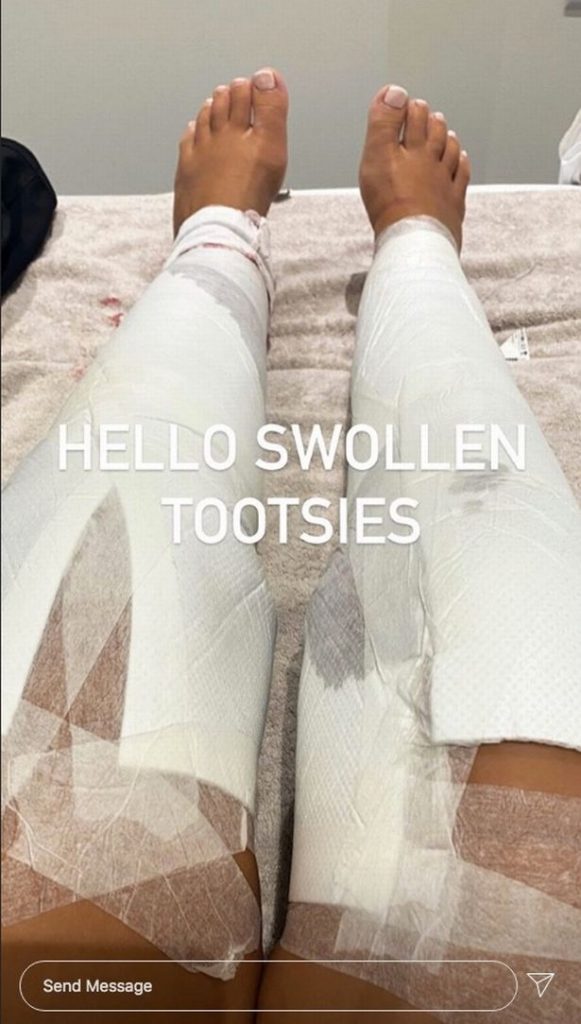 Shaughna, who starred on the winter version of the ITV2 dating show, followed this up with a video of her managing to fit into a pair of flip flops while wearing compression leggings.

Among the slew of Instagram snaps, Shaughna shared a few more stylish snaps of herself on a recent modelling shoot prompting confusion from her online following.

The former officer worker, who previously lost four stone prior to appearing on Love Island, has continued to transform her looks following her stint on the show.

She has also has had fun putting down trolls who try and question her changng looks.

“What have you done to your face???” one asked after seeing a dramatic selfie this year. 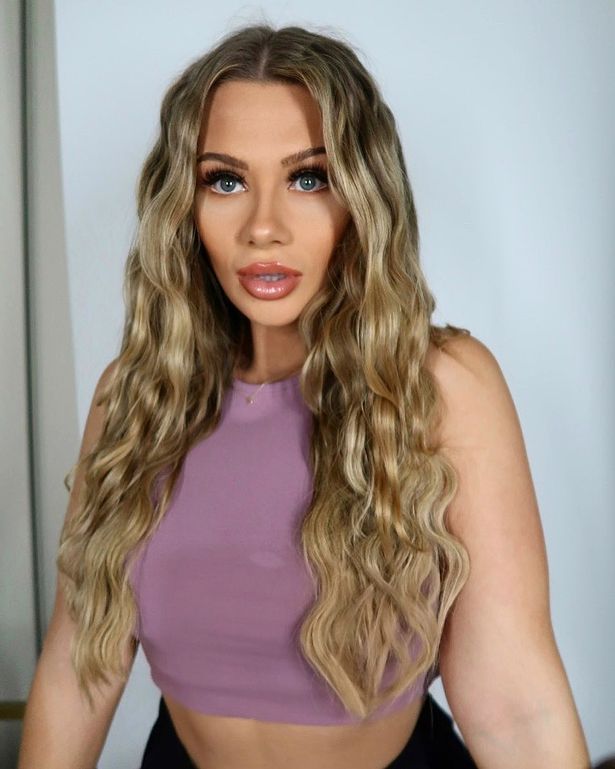 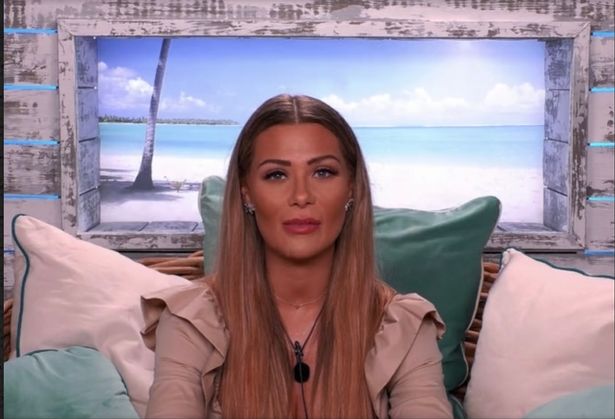 She also denied having lip fillers in April when the country was in lockdown.

After worrying fans with her latest post, Shaughna told her 1.5million Instagram followers: “Yayyyy I survived! This is me trying to walk and pretend I don’t feel like I’ve just been hit by a bus.

“I’ve had a procedure done that I’m gonna keep you all updated with my progress. This isn’t a collab/gifted/ad anything like that!

“So you will get the full unedited truth.” 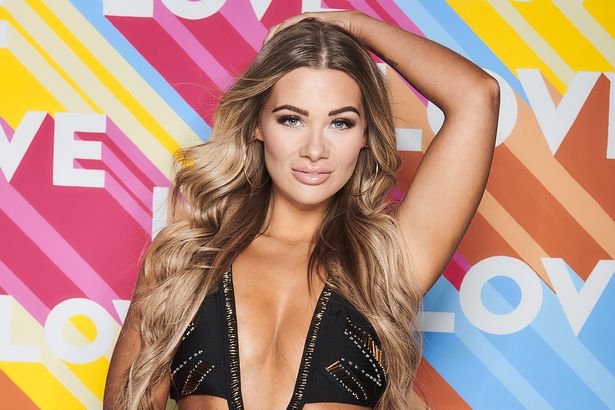 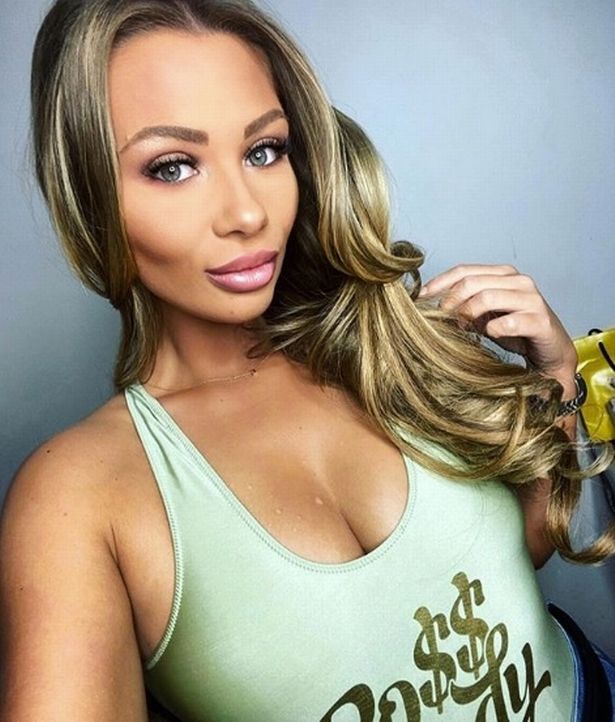 Earlier this year, Shaughna was forced to clear up rumours she had fallen for TOWIE womaniser Pete Wicks following their stint on Celebs Go Dating together.

Denying the romance and assuring they were just fans, Shaughna told OK: “I don’t know where these rumours have come from. The only time I’ve really spoke to him is when we’ve been filming.

“He’s just a really nice guy to be honest, but that’s about as far as it goes.”

She continued: “Don’t get me wrong he is a great looking guy, but he’s not my type.