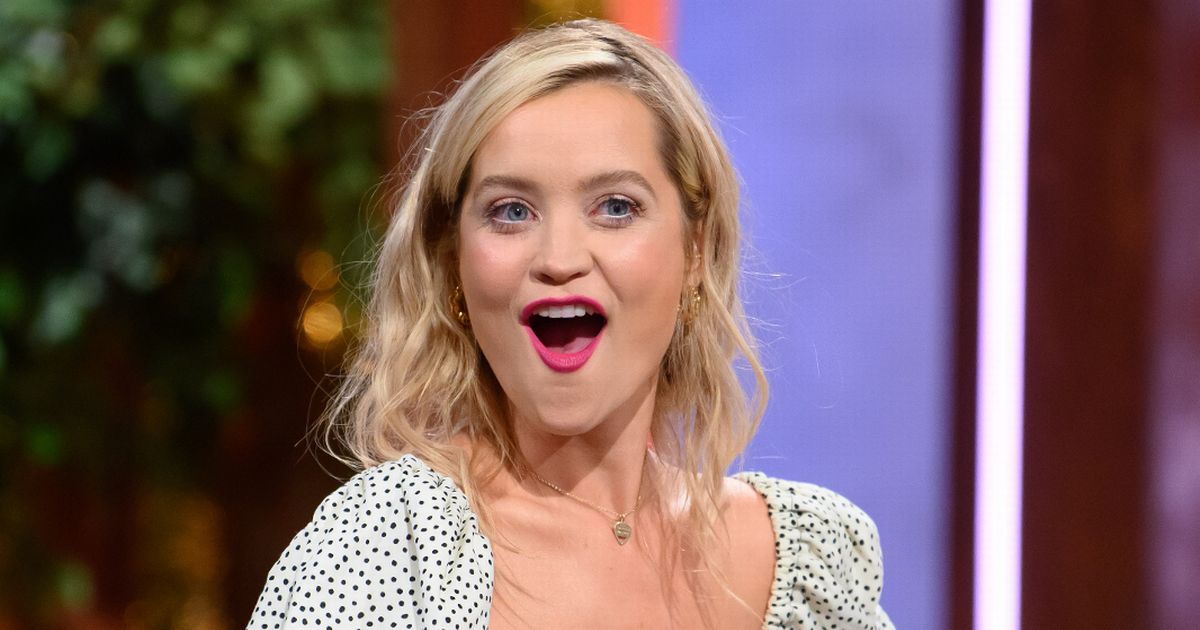 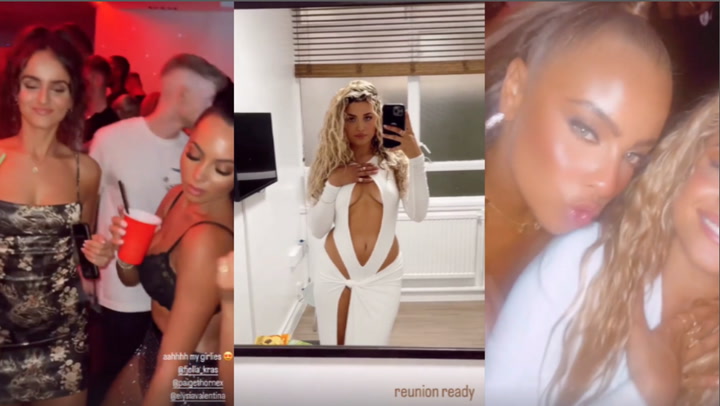 The Love Island reunion exploded in chaos during filming on Thursday night as a row broke out between two Islanders, a guest at the event has said.

The annual reunion, where the stars gather for one final time to reflect on the series as a whole, is said to have been thrown into chaos, forcing producers to step in .

The filming in London took place on Thursday evening, ahead of its broadcast on Sunday, and saw former Love Island stars Coco Lodge and Summer Botwe come to blows.

According to onlookers, Coco and Summer got into a “heated exchange”, which fans now think is a result of Coco’s recent comments about Summer’s boyfriend and former Islander Josh Le Grove.

Taking to social media, an audience member tweeted: “Just been at the Love Island reunion episode filming, very heated exchange between Coco and Summer production had to step in and close it down.

According to onlookers, Coco and Summer got into a “heated exchange”

The filming in London took place on Thursday evening, ahead of its broadcast on Sunday

The ITV viewer then revealed Coco stormed off, with audience members encouraging her to return: “Coco left after that exchange and we had to cheer her to come back in.

This comes after Coco’s shock claim that she “could have” slept with Josh after they were dumped from the villa, if she had wanted to.

Speaking on the Saving Grace Podcast, Coco said the pair were taken to a secret villa together following their exit.

Coco said: “You go to this amazing villa, like basically as good as the main villa, with Josh and two chaperones.”

Host Grace Keeling asked: “Did you sh*g him?” Coco replied: “No and I’m actually annoyed because I feel like I could have now.

The pair have subsequently unfollowed one another on Instagram.

Grace replied: “Why did you do that?!” and Coco said: “I don’t know. But we are really close now, like we spend like everyday, like all day together.”

Coco’s comments came after Summer revealed she and Josh have started dating and the pair have subsequently unfollowed one another on Instagram.