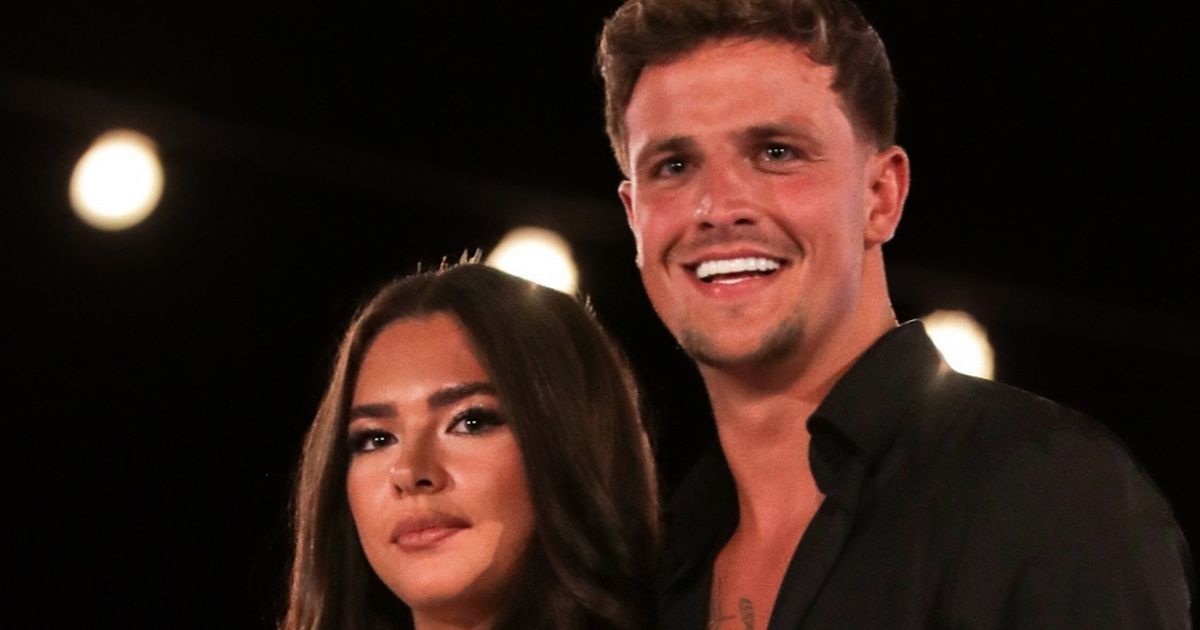 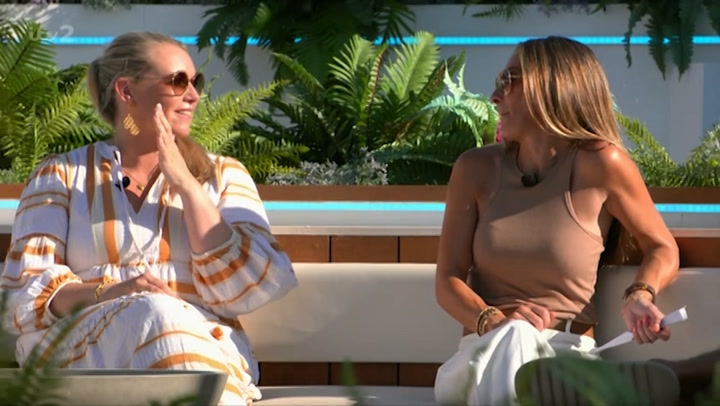 Some eagle-eyed viewers of the ITV2 show have even spotted a telling sign from Gemma’s family that suggest things may be over before they’ve even officially begun between the two stars.

The couple – who weren’t at exclusive at the time of last night’s final – came runners-up on this year’s series of Love Island, finishing behind fan favourties Davide Sanclimenti and Ekin-Su Cülcüloğlu.

Despite beating Indiyah Polack and Dami Hope and Tasha Ghouri and Andrew Le Page, who finished third and fourth respectively, fans are already predicting that Gemma and Luca will go their separate ways before even flying home together.

“Anyone else think Gemma’s said something off camera about Luca to her family because why is theres [sic] 0 pics of him since the meet the parents,” one suspicious fan suggested on Twitter.

“No mention of him on her caption – no stories nothing Team Gemma instead of Lemma #LoveIsland,” they added when captioning a solo shot of Gemma from her Instagram page.

Michael Owen ‘s daughter’s last three posts on the social media platform are all of the dressage star on her own – with the last snap featuring Luca eight posts back.

“Gemma’s family only posted her and how proud they are of her .no mention of luca. She’s done with him #loveisland,” another Twitter user mused online after the final, with a third adding: “I love that Gemma’s family doesn’t even try to hide the fact that they don’t like Luca #loveisland.”

“She’s done us proud,” Michael captioned a snap of himself of his daughter to his Twitter followers last night – with no mention of Luca.

Last week, Gemma’s mum Louise visited the villa ahead of the teenager reaching the final of the ITV2 show – telling her how social media thinks Luca looks just like her famous father.

At the time, viewers fumed that Louise didn’t ‘warn’ her daughter about Luca during her visit, after previously seeming to agree that the fishmonger had been bullying Tasha Ghouri on the ITV show.

During the penultimate episode of the show, viewers watched as Luca’s parents and Gemma’s mum Louise and friend Sarah entered the villa.

Louise referred to the air hostess challenge, during which Luca was left fuming after Gemma licked Adam even though – in Luca’s own words – it was just a game.

While Louise told her daughter that she didn’t do anything wrong, she said that she had wanted the pair to couple up at the beginning.

But viewers were surprised that Louise didn’t say any more after speaking out about the uncomfortable scenes where Luca, 23, and 26-year-old Dami pied Tasha in the Snog, Marry Pie challenge.

She shared a comment under a post of the moment Tasha asked Andrew Le Page to be her boyfriend on Instagram and wrote: “I hope Tasha is ok, I feel it’s close to bullying now which is so sad to see.”

While it may seem many Love Island fans aren’t backing Gemma and Luca to continue their relationship on the outside world, the young couple do have plenty of supporters online.

Many Love Island fans love Gemma and Luca together

Not only did they come second in last night’s live final thanks to the public, many viewers have been gushing over their romance online, with one tweeting: “I love Gemma and Luca so much y’all…those are my faves for real.”

Another declared: “Despite all the s***, hatred and crap said about them, Gemma and Luca were the only people to have never been in the [bottom], neither as a couple nor as individuals. Proud is an understatement. I Love Them #Lemma #Loveisland.”

Amid the divide fan reaction to the couple, leading celebrity psychologist Dr Arthur Cassidy has stated he doesn’t believe Gemma and Luca have the foundations to make it last on the outside world.

The leading celebrity psychologist predicts a split could be imminent

“Superficiality and ambivalence prevails in this ‘relationship’,” he begins in his analysis for Buzz Bingo.

“Gemma particularly feels perhaps a little threatened by the cohesive maturity and emotional stability seen in Ekin-Su and Davide’s love, commitment and clarity. Her jealousy for Ekin-Su and Davide is evident throughout,”

He continues: “I’m not convinced that this relationship or rather friendship has any of the necessary ingredients for a realistic coupling up in the real world, their core values are oceans apart.

He dubbed the romance a ‘superficial friendship at the moment’

“Luca shows more stereotypical male traits of dominance hedonism and craves excitement. Dependent and possessive love has been expressed by him the past few days.

“Devoid of any compatibility in fiscal arrangements world view and outlook, besides how they will tolerate each other’s individuality or absences?

“No evidence or discussion about core beliefs and adherence, nor shared mutual activities. This is a superficial friendship at the moment and much depends on her mum’s approval of Luca.”

He concludes: “My advice to Luca, cast your fishing net deep into the Mediterranean.”