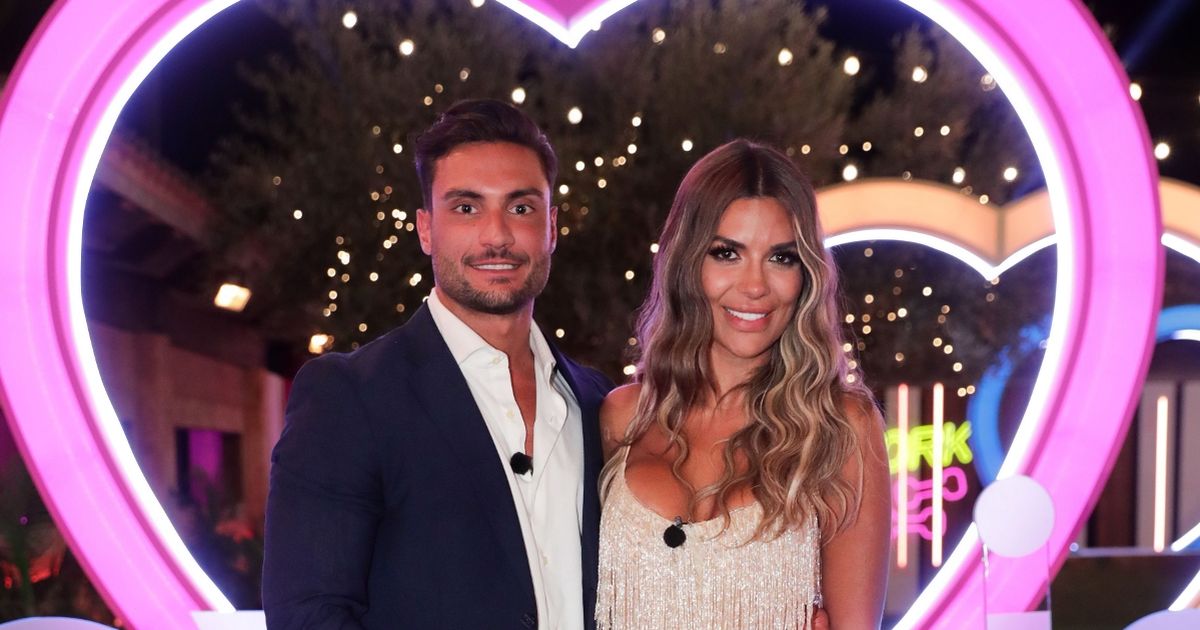 Winners Ekin-Su Culculoglu and Davide Sanclimenti will head to Italy shortly to meet his family. Meanwhile, estate agent Andrew Le Page is eyeing up properties to move into with model Tasha Ghouri 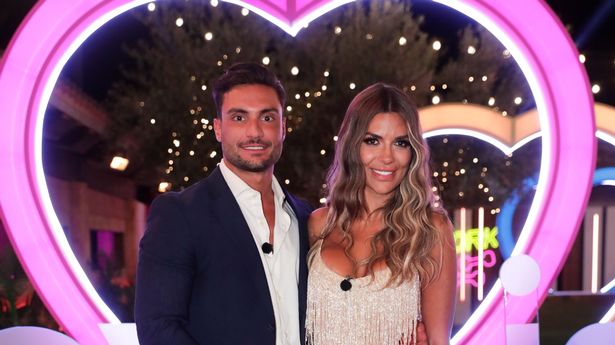 Davide and Ekin-Su are Italy-bound

They have only just packed up and left the Love Island villa – but this year’s besotted couples are already moving in together.

Winners Ekin-Su Culculoglu, 27, and Davide Sanclimenti, 27, will head to Italy shortly to meet his family.

All eyes are on the popular couple, who claimed 64% of the public vote during a final watched by 3.4million people and are tipped for a spin-off.

The loved-up pair plan to decorate their new place with neon signs pinched from the villa – and are said to be set on an Italian wedding.

Luca Bish, 23, will relocate to Chester to be near his partner Gemma Owen, 19, who is close to her family including her dad, former England footballer Michael.

Luca has a surprise arranged for Gemma

International dressage rider Gemma reckoned Luca and her dad would hit it off immediately.

She said: “They’ll get on and he’ll fit straight in.”

Mum Louise gave her seal of approval when she visited the villa last week. Gemma said: “If my mum was like ‘absolutely not’ then yeah I think that would be the end of it.”

She added: “I haven’t had a chance to speak to her properly but from the small bits I’ve heard, she’s really happy and likes him.”

The pair aim to make their relationship official soon, with Luca planning a surprise involving a swimming pool.

Gemma said: “He knows me well enough now to not do anything too cringe. So I trust him and I’ll let him get on with it.”

Fellow finalists Indiyah Polak, 23, and Dami Hope, 26, are discussing if he will move to London from Dublin to be with her.

Ekin-Su’s mum reckons her daughter was “born to be a star”.

Proud Sezer said her girl, who is set to make millions, caught the acting bug on a trip to see The Nutcracker, aged three.

She added: “She has always wanted to grab people’s attention.”

Ekin, who studied performing arts at the University of Central Lancashire, has played a serial killer in a soap and made a pop song in Turkey.