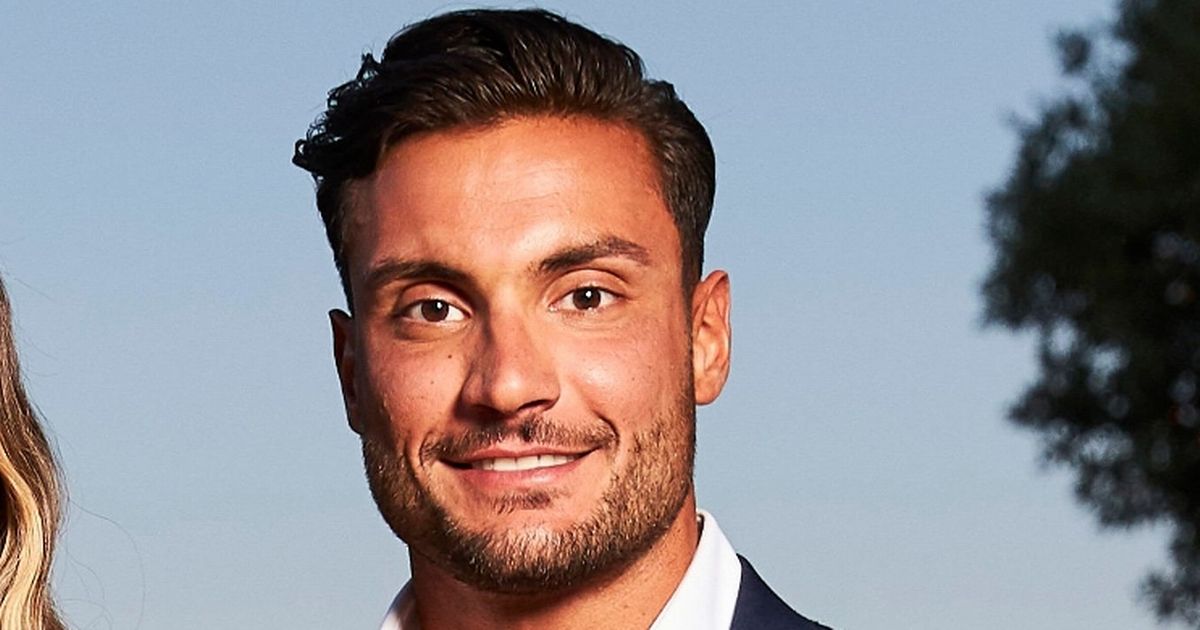 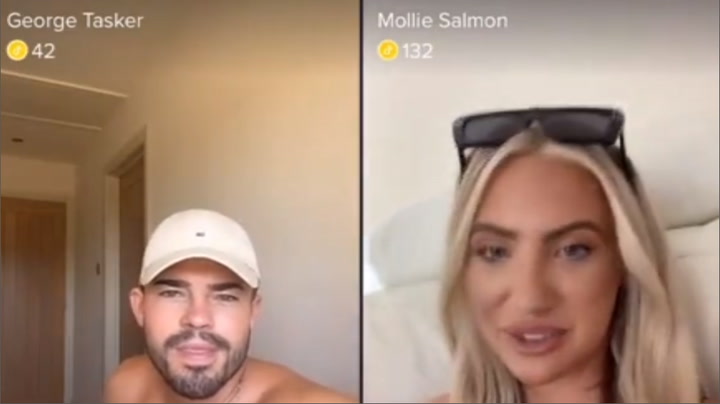 Love Island bombshell George Tasker appears to have taken a brutal swipe at fellow islander Davide Sanclimenti after rumours the pair had a bust up.

Fans of the reality dating show spotted their pair’s apparent dislike for each other after Italian Stallion Davide, 27, immediately unfollowed the Casa Amor star.

It comes after George cheekily revealed he would break up winners Davide and Ekin-Su Cülcüloğlu at the reunion by lifting the lid on what exactly went on under the covers between him and the Turkish Delight.

George is adamant the two got frisky, while Ekin-Su continues to deny any wrong-doing.

While on his way to film the reunion show, George asked his Instagram followers to send in their questions for a Q&A session.

A fan asked the labourer from the Cotswolds: “Have you unfollowed any islander since you have left the show?”

And in a seemingly sly dig aimed at Davide, he used a side-eye emoji and wrote, “Nope,” while also appearing to roll his own eyes in a selfie.

The islanders got together once again to film the “what happens next” edition of series eight, which looked like it could possibly be the most explosive yet.

However, for others, the party was far from over as they took to the dance floor while knocking back the shots.

Blonde bombshell Antigoni Buxton was seemingly the hostess with the mostest, with fellow bombshell Adam Collard praising her for the bash.

And the islanders, including Jack Keating, Paige Thorne and Danica Taylor showed off their skills while lapping up the party atmosphere.

In the early hours, the stars posted a number of videos to their own Instagram pages after taking control back of the social media channel.

In them, many of the islanders drank alcohol straight from the bottle, while the likes of Welsh beauty Paige twerked and seductively danced as the DJ dropped the beats.

Paige danced the night away after the reunion

Antigoni appeared to have organised the afterparty

However, there was no sign at the party of Davide, Ekin-Su or Jacques O’Neill, while Dami Hope and Indiya Polack appeared to enjoy a get together of their own.

Dami uploaded a story of the pair with pals while Jacques stayed quiet on social media after reportedly missing the entire reunion.

He had earlier appeared on Good Morning Britain to discuss his time since sensationally leaving the villa.

He admitted he was “so angry” with his mum for sharing his ADHD diagnosis while he was on the show, but is now happy she did as he plans to help others with the disorder.

« Kevin Spacey must pay over $30M to "House of Cards" makers, judge rules