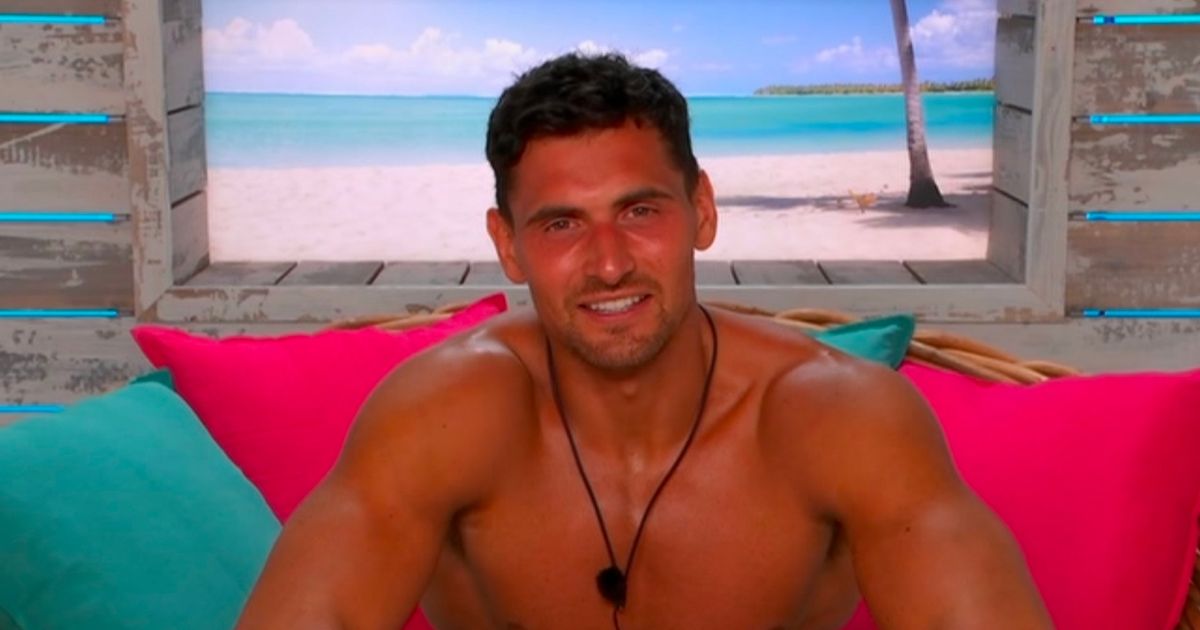 Jay Younger entered the Love Island villa as a late arrival bombshell and has already been causing a stir among his fellow Islanders, with the fitness buff managing to turn Ekin-Su’s head 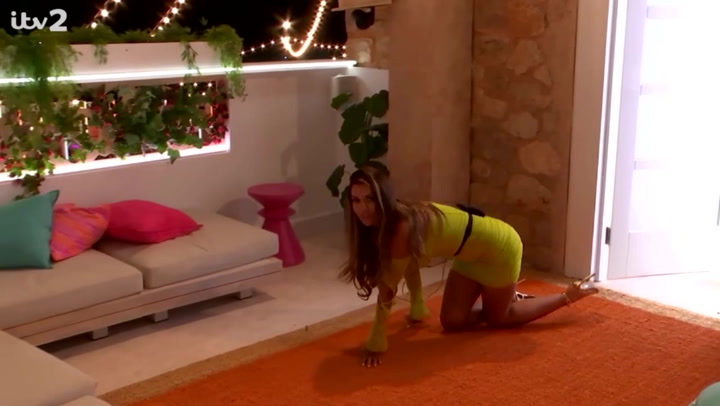 Love Island: Ekin-Su sneaks away for secret meet with Jay

Love Island star Jay Younger has already been rustling some feathers, despite his late arrival in the Spanish villa.

The Scottish fitness buff immediately hit it off with stunning Turkish soap star Ekin-Su Cülcüloğlu and the two snuck up to the terrace for an illicit kiss, despite her being coupled up with Italian stallion Davide Sanclimenti. Ekin-Su later decided to recouple with Jay.

Jay underwent an impressive body transformation prior to appearing on the ITV2 dating show and often competes in extreme fitness competitions across the UK.

To train for these events, Jay is a regular gym-goer at CaveFit Gym in Edinburgh.

The 28-year-old is a keen sportsman and a glimpse at his Instagram tells the tale of his incredible fitness journey.

Jay Younger had a much smaller build before his fitness journey

Jay has worked hard to achieve his body goals

The budding reality star has never been in bad shape and his first post from 2015 showed him tensing his muscles as he competed in his first 4×400 meter relay race.

During his university days, Jay entered bodybuilding competitions and was a full-time 400m athlete at Loughborough University on a sports scholarship.

Jay later went on to compete in the National Fitness Games, with his team finishing in second place.

He has since built up a noticeably bigger and muscular physique and recently placed second in the mixed elite round of Turf Games, a global functional fitness competition.

Jay often worked out at an Edinburgh gym

He showed off his incredible fitness gains as he posed on social media with his coach Blair Sangster following the competition.

As well as an intense workout schedule, Jay requires a serious diet plan to maintain his bulging biceps and rippling abs.

He recently left Love Island viewers disgusted as he was caught drinking a glass full of raw eggs, which his trainer later confirmed was part of his routine.

Speaking on Instagram, Blair said: “I can confirm the six raw eggs EVERY morning is true.

Jay has competed in a number of fitness competitions

Financial adviser Jay is said to eat at least 4,500 calories each day to keep on top of his muscly physique.

His coach said he eats about eight to ten Weetabix for breakfast, paired with protein powder, berries and full fat milk. Jay will eat lunches and dinners which often consist of salmon, rice, potatoes and a lot of vegetables.

Blair said: “He loves a burger from a place called Bell’s Diner in Edinburgh. I’m pretty sure he went there every Saturday for about 12 weeks in a row.”

Jay isn’t the only fitness fan in his family as his grandad, Tommy, is something of a sporting hero.

Tommy Younger played for Liverpool FC and was captain of Scotland back in the 1950s. He was featured in the hall of fame for Liverpool and Hibernian FC.

Tommy enjoyed an international football career and was capped by Scotland 24 times, in an unbroken sequence spanning three years.

After retiring, he became vice president of the Scottish Football Association and held the position until his death on January 13, 1984.

The latest series of Love Island continues tonight from 9pm on ITV2 and ITV Hub. Episodes are available the following morning on BritBox. Catch-up through ITV Hub and BritBox.

Ana de Armas as Marilyn Monroe in the ‘Blonde’ teaser Biopic, directed by Andrew Dominik, is to hit on September »