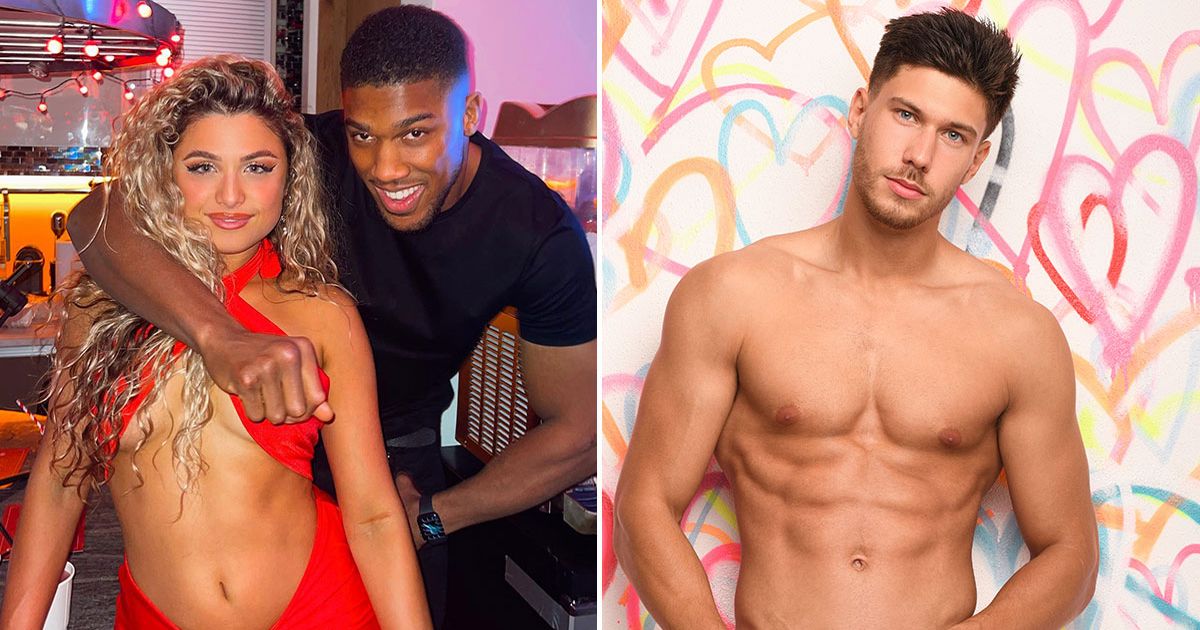 From superstar boxer Anthony Joshua attending her single launch party to her mother regularly appearing on a Channel 4 show, Love Island’s new girl Antigoni Buxton has already had a taste of the celebrity lifestyle 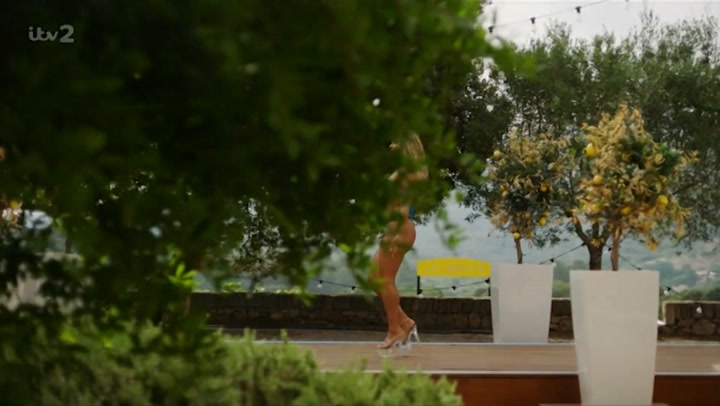 Antigoni Buxton made her on-screen Love Island debut last night, but it’s not the first time fans of the ITV2 show have ever seen the Villa’s latest bombshell.

From rumours she’s previously dated former contestant Jack Fowler to having a celebrity chef for a mother, the 26-year-old singer-songwriter is no stranger to the celebrity circuit it seems.

Even past Love Island winners seemingly recognise her face from the scene, with 2019 champion Amber Gill tweeting: “Do we know who the new girl is #loveisland I’m sure I saw something about this chick somewhere.”

Before even entering the Villa, Antigoni had already previously coupled up with a Love Island alum – 2018 contestant Jack Fowler.

It’s been reported that Jack and Antigoni hooked up for a few months but things fizzled out before they got serious.

While the latest Love Island bombshell still follows Jack on Instagram, he doesn’t currently follow her back on the social media platform.

The star’s brief relationship with Jack was short and sweet

Prior to her brief romance with the reality TV star turned musician, Antigoni was in a nine-year relationship with her childhood sweetheart before going their separate ways so she could focus on her budding music career.

“I’ve only ever been in love once – I don’t think I’ve been in love since. I think I fall in lust and infatuation quickly,” the star confessed when discussing her past romances before going on the show.

A stint on Love Island usually guarantees contestants a blue tick on Instagram and an influencer lifestyle for a while, but it appears Antigoni has already been enjoying that life before even entering the villa.

The star, who has Greek-Cypriot roots, is a budding musician and was even signed to Island Records at the age of 20 by the very same man who snapped up Amy Winehouse.

She went on to leave the label start her own independent label, Sirena Records, and has released numerous singles – with famous faces appearing at her launch parties.

Celebrating her tune Red Flag hitting the airwaves earlier this year, Antigoni partied the night away and cosied up to none other than two-time former unified world heavyweight champion Anthony Joshua.

At the swanky bash – where Antigoni wore a daring red cut-out dress – music artists such as Manny Norté and Chuckie also making an appearance.

Antigoni alongside her mum and sister Sophie, who will be running her social media while she’s in the villa

Celebrity chef Tonia Buxton is not only the presenter of My Greek Kitchen and My Cypriot Kitchen on the Discovery Channel, but regularly appears on Channel 4 show Sunday Brunch.

Tonia paid tribute to Antigoni and her model sister Sophia with a sweet post to mark this year’s International Women’s Day.

“I have met, especially in the past 2 years some amazing, brilliant women. The two women I am most proud of and cherish most are my two daughters @antigoni @sophiabuxtonn,” the cooking sensation proudly wrote.

“They have all the attributes I respect, kindness, intelligence, integrity & loyalty. Happy IWD to you all!”