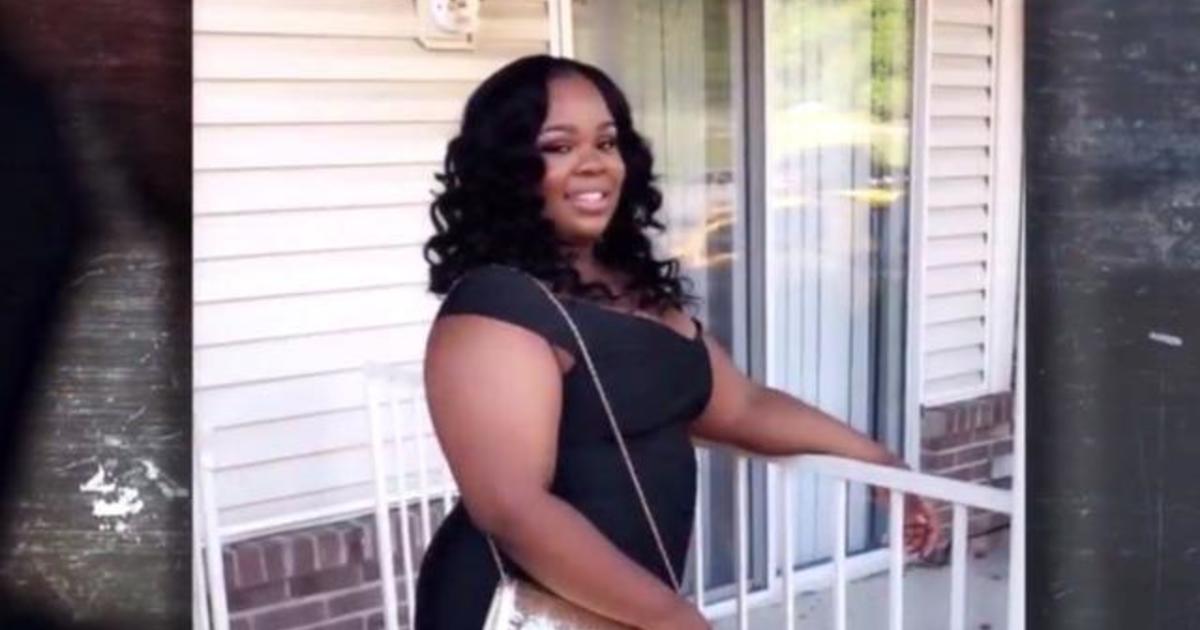 Six months after emergency medical worker Breonna Taylor was shot dead by police in her home, the city of Louisville has agreed to a major settlement with Taylor’s family in a wrongful death lawsuit, an attorney representing her family tells CBS affiliate WLKY.

The city of Louisville will pay several million dollars to Taylor’s mother and install police reforms as a part of the settlement, according to the Associated Press. A person who has seen the settlement and asked not to be identified told the AP it would be the largest settlement paid by the city for a police misconduct case.

Taylor’s family and their attorneys, including national civil rights attorney Ben Crump, are expected to speak at a press conference Tuesday afternoon.

Taylor, 26, was shot multiple times as Louisville officers executed a search warrant at her home March 13 in search of illegal drugs. The subject of the search warrant did not live at the home, and no drugs were found. Her death was among several police shootings across the country that have galvanized the Black Lives Matter movement and a nationwide push for police reform and racial justice.

Police say they knocked and identified themselves, but Taylor’s boyfriend Kenneth Walker said officers never said they were police before battering in the door. Walker, a licensed gun owner, said he opened fire in self-defense because he thought someone was trying to break in. One officer was shot in the leg. Officers say they were “immediately met by gunfire” and returned fire, striking Taylor multiple times.

Taylor was studying to be a nurse and working at two local hospitals. Protesters have for months demanded that the officers involved in Taylor’s death be charged, and several celebrities have joined their calls for justice. Kentucky Attorney General Daniel Cameron is investigating the officers’ actions, but has declined to offer a timeline for a potential charging decision.

Two of the officers involved in the case have been placed on leave and one, Brett Hankison, has been fired.