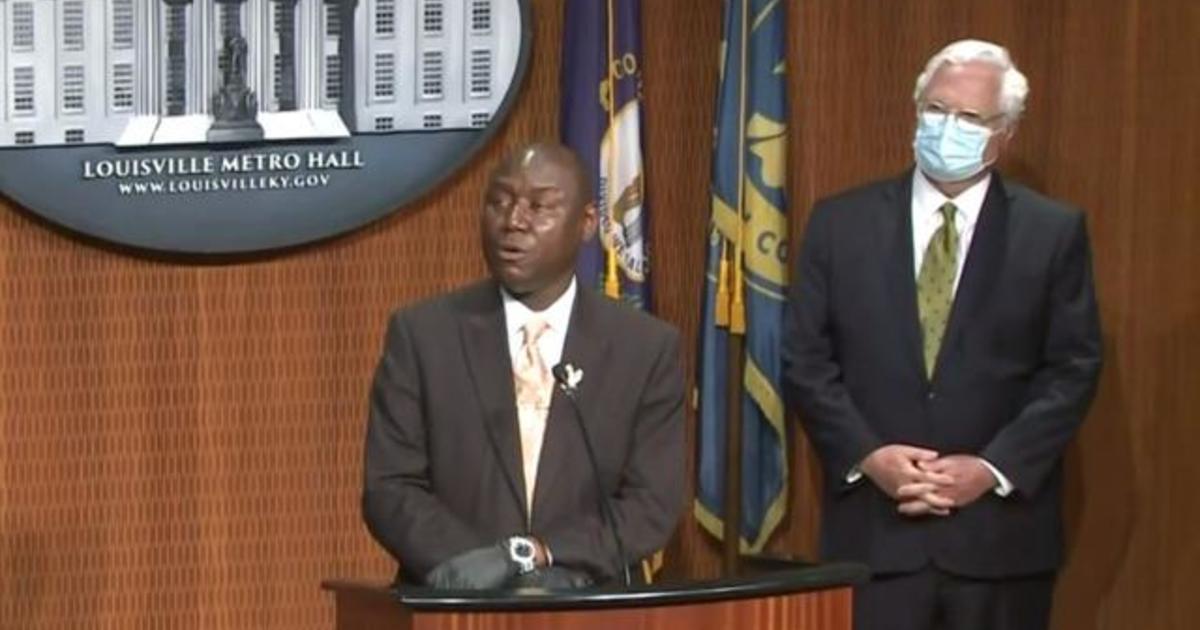 Louisville Mayor Greg Fisher, civil rights attorney Benjamin Crump, and Breonna Taylor’s mother were among those who spoke at a news conference announcing a $12 million settlement in the family’s wrongful death lawsuit. Police reforms will be enacted as part of the deal after Taylor, 26, was shot and killed in a police raid on her home last spring. Watch a portion of their remarks.

What scientists can lean from discovery of potential life on Venus »