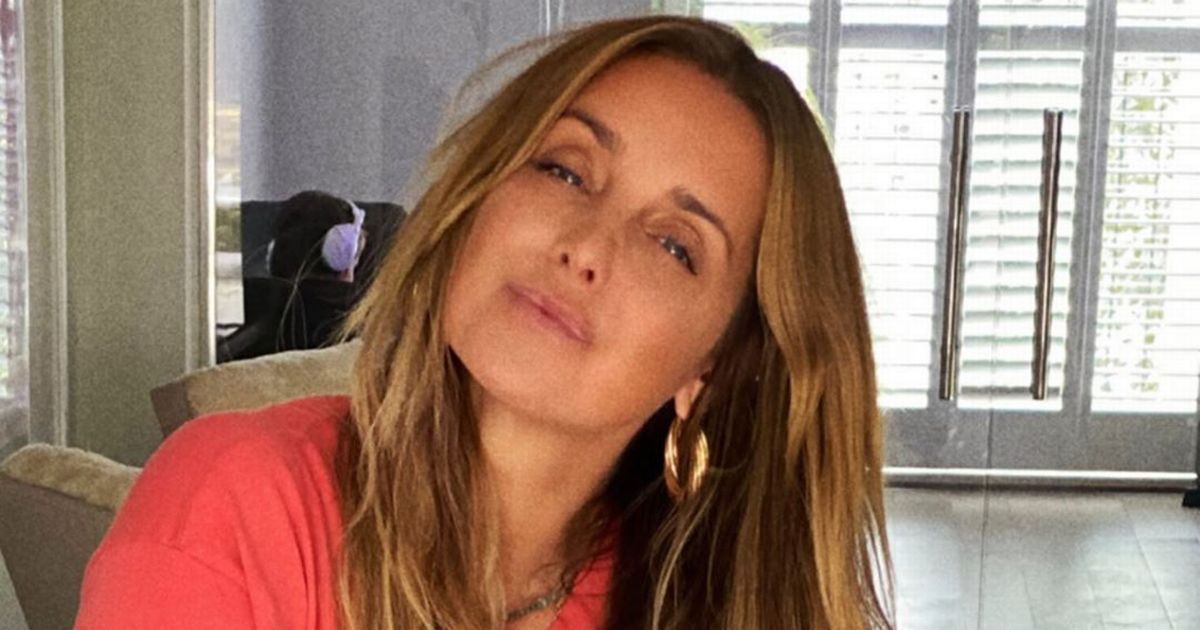 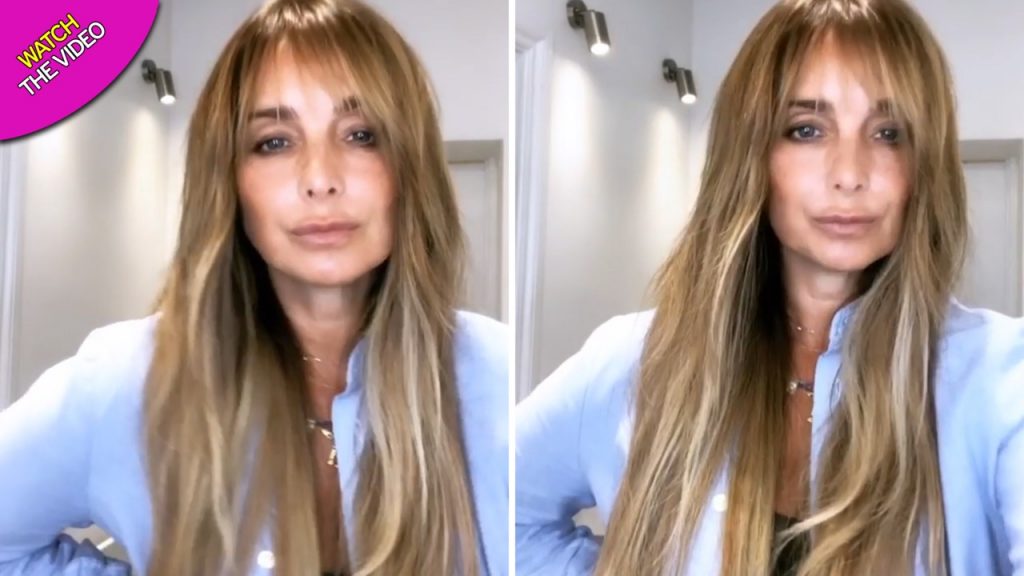 The former musician has decided to change up her barnet by adding an ever-so-trendy choppy fringe which according to her admirer’s, ‘takes 10 years off her age’.

45-year-old Louise took to Instagram to share a snippet of her daring new look as she posted a short video clip of herself swishing her new locks from side-to-side.

Looking as glamorous as ever, the proud mum-of-two oozed confidence as she posed up a storm in her latest offering.

Alongside the video, Louise penned: “Fancied a change!”. 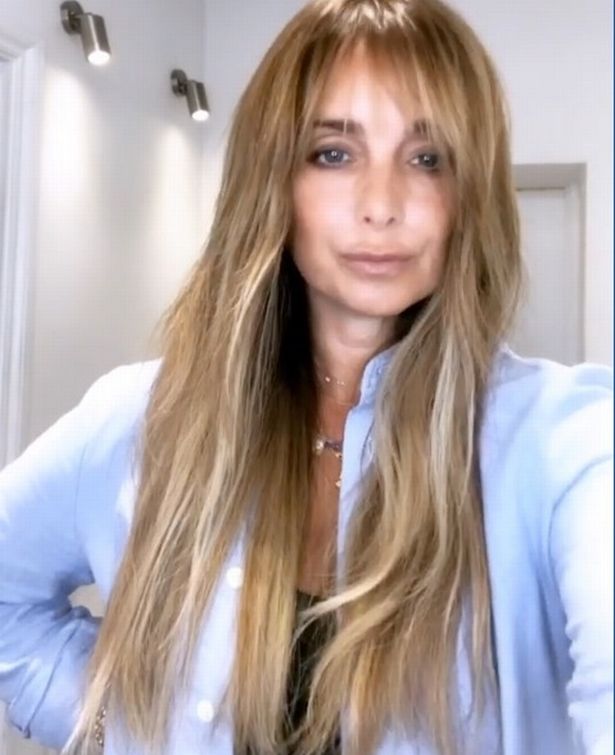 Fans and followers alike rushed to shower the star with compliments as they gushed over her transformation.

“Oh, my word this fringe suits you so much. Looking fabulous Louise!”, shared one enthused fan.

“Wow, the new hair takes years off her age. Inspired,” another admirer penned. 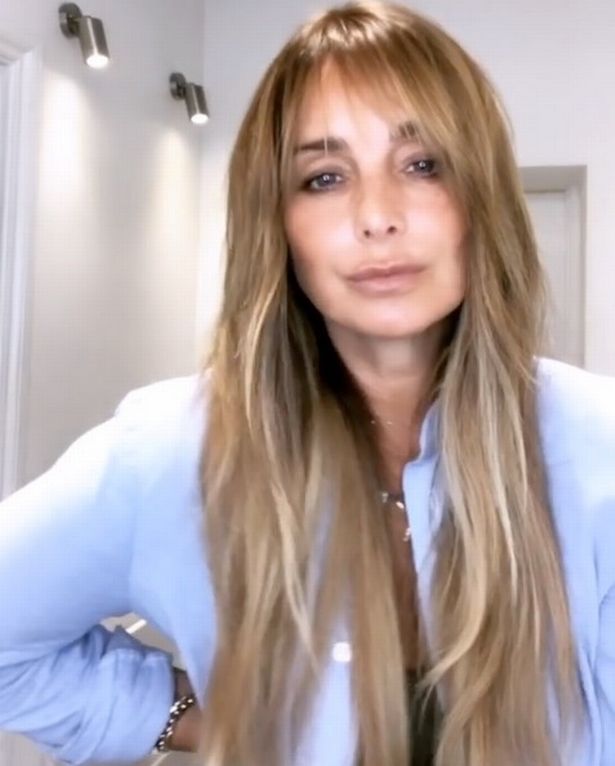 And a third wrote: “Love this! You look so good and it makes you look a lot younger I think!”.

“The queen of hairstyles! This is stunning!” another gushed.

Louise’s daring transformation comes during a tough time for the star, as her ex-husband is enjoying a new whirlwind romance after finally moving on. 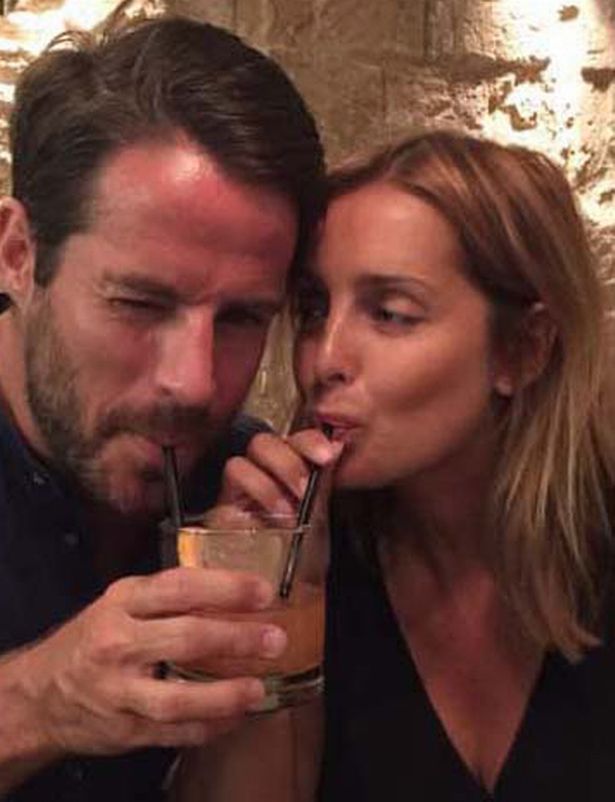 It recently emerged that her ex-husband Jamie has reportedly moved on with Swedish model Frida Andersson-Lourie.

The Eternal singer was said to have been “knocked sideways” by her ex-husband new romance.

The former Strictly Come Dancing star’s pals say she already knew that he was dating model Frida Andersson-Lourie, but that it didn’t make seeing pictures of them together any easier.

Louise, who shares kids Charles, 16, and Beau, 11, with Jamie, is being supported by her pals. 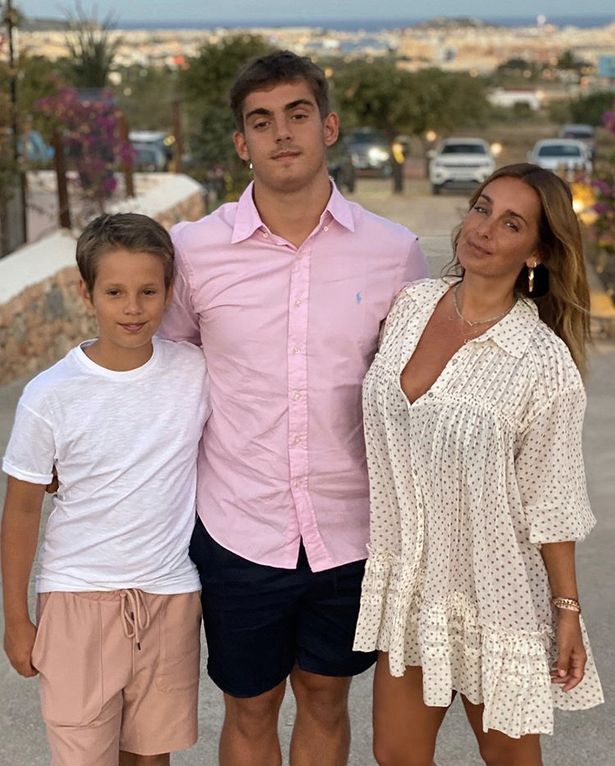 A source told New magazine: “It’s been hard because she knew about it for a while – a lot of people did – but even if you know, when you see photographic evidence it can be tough. Its kind of knocked her sideways.”

The insider added: “They were one of the most famous and solid relationships on the showbiz circuit.