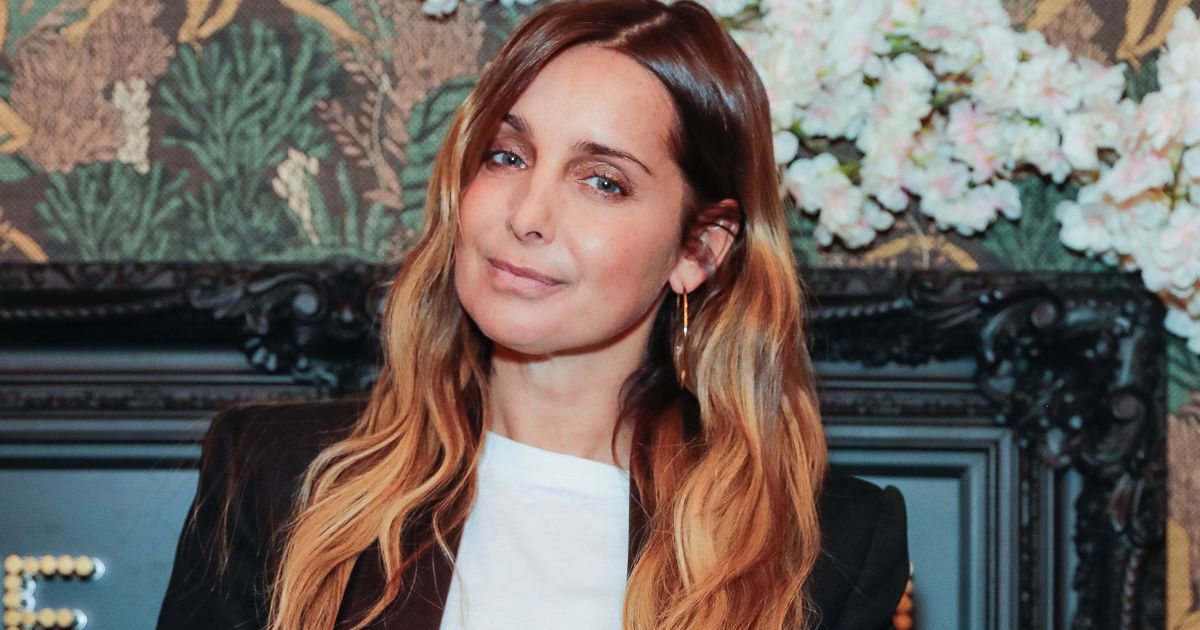 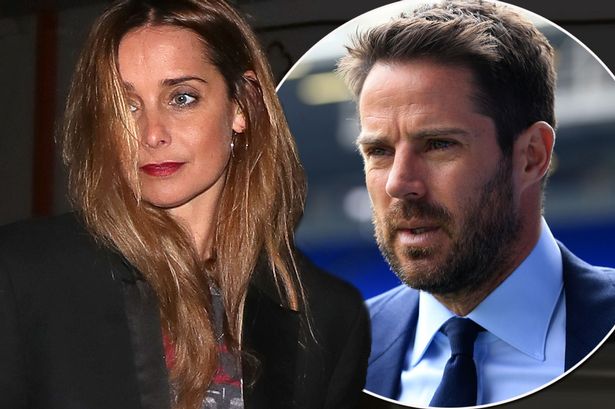 Louise Redknapp reportedly still feels “hurt” after her ex-husband Jamie moved on with a new girlfriend.

The pop star, 45, split from former footballer Jamie, the father of her two sons, back in 2017 after nearly 20 years of marriage.

Jamie has since moved on, striking up a new relationship with model Frida Andersson-Lourie.

Now new! magazine reports Louise has decided to take her own search for love more slowly.

A source told the publication: “Louise would love to find love with someone but she’s taking it slowly.

“She’s feeling quite hurt. It’s always the guy who seems to rush quite quickly into another relationship and Jamie seems to have got quite serious with someone else.

“But she’s concentrating on her career and getting her identity back.” 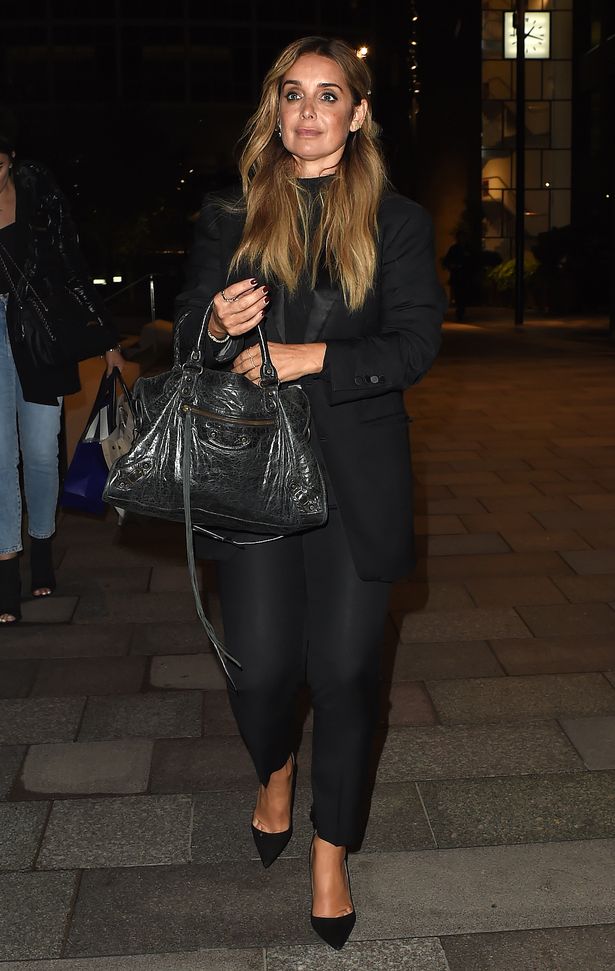 Louise has been throwing herself into work recently – she staged her first gig in months in London at The Grand Clapham and has announced she’s releasing a new autobiography.

“I wanted to write a book that was empowering and uplifting – a little bit of a love letter to anyone who has ever wondered if they’re getting it right in life… you got this.”

Louise is mum to two boys, 16-year-old Charley and 12-year-old Beau, with ex-husband Jamie, and he recently opened up about the challenges of co-parenting. 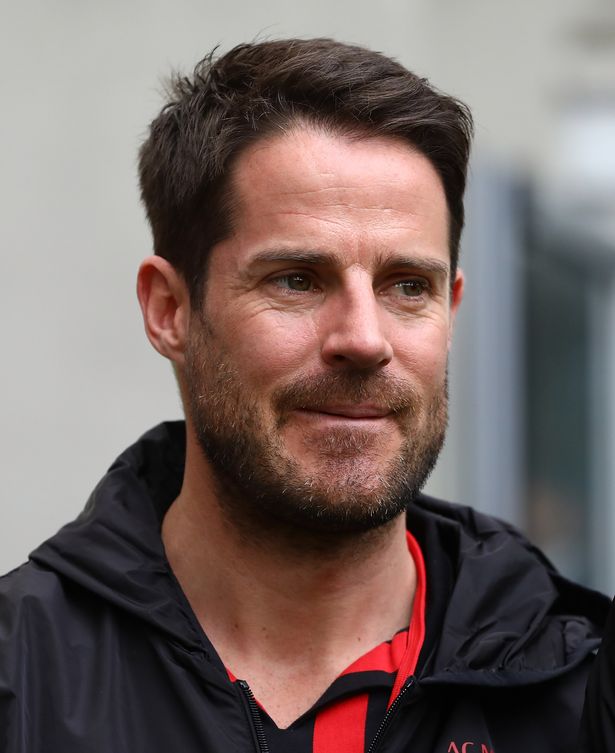 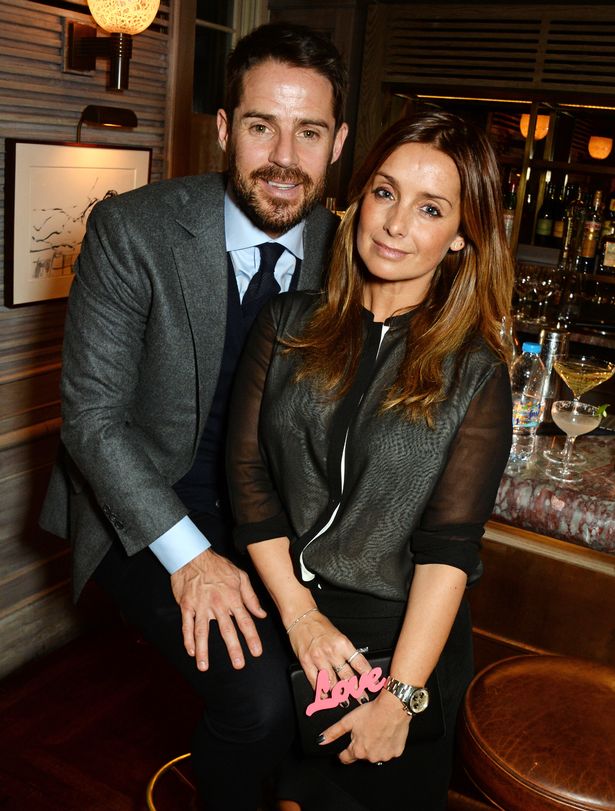 Jamie insisted the kids come first and he and Louise are supporting them as much as possible.

Speaking on the Headliners podcast, Jamie explained: “It’s never easy but you have to make sure the kids come first and foremost and you make sure that you’re there to support them as much as possible.”

He also praised Louise for supporting their eldest, Charley, at rugby, saying: “His mum’s brilliant.”