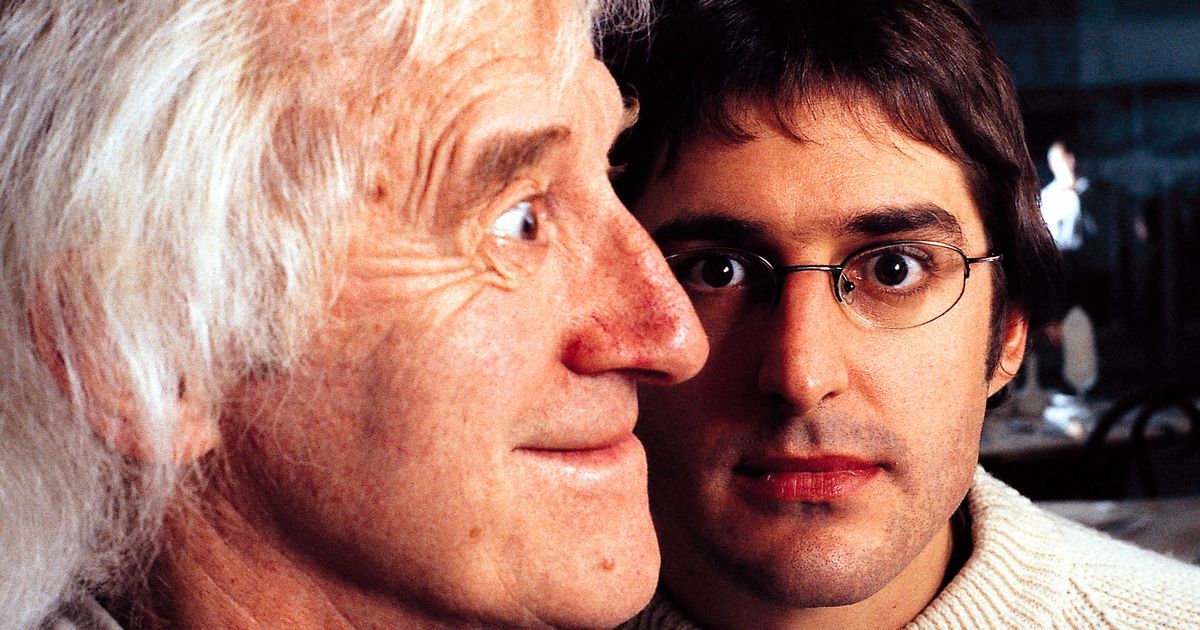 Louis Theroux has told how failing to expose Jimmy Savile as a sex offender is still something he struggles with, 20 years after his When Louis Met… documentary aired.

The TV interviewer, who is revisiting some of his early work for a new series, says that he dedicated six chapters of his memoir to examining his interaction with Savile, which remains the biggest regret of his career.

“I feel as though it was a lot to live through,” he said. “I just had a front row seat at something that we all lived through in Britain. It was one of the reasons for writing the book, was to kind of talk about the impact of that story on me.” 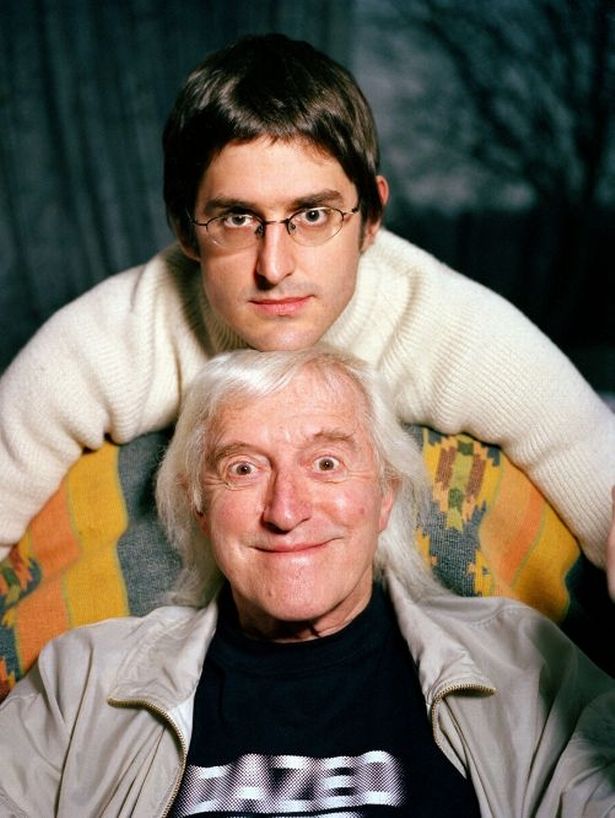 “Do I wish I could go back and expose Jimmy Savile as a sex offender? Yeah, of course. If I did that story with a time machine and went back again, I would be armed with so much more information. But I really think that, given what we knew then, it’s a piece of work that holds up.”

He added: “I’m still proud of that programme. I think that’s a really solid piece of work, and I think of all the TV that was ever made about him while he was alive, that was easily the most revealing.” 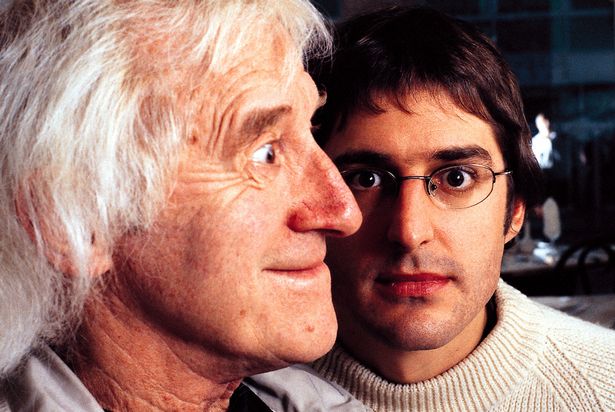 He is glad that the conclusion of the 2000 programme, which he followed up in 2016 after Savile was finally exposed as one of Britain’s most prolific sex offenders, was that the track-suit wearing TV presenter was odd, creepy and secretive.

“He’s clearly incredibly tough in terms of his level of steely self-possession, and his sex life remains a complete enigma.’”

Looking back at his 25-year career, dad-of-three Louis said he was able to separate his working life from his home life by switching off on the journey home.

The subjects he has covered include race-hate, religious extremism, transgender children, dementia and paedophilia. “When you fly home and then you plunge back into your regular life, the story you’ve been on melts away, almost like a dream,” he explained. 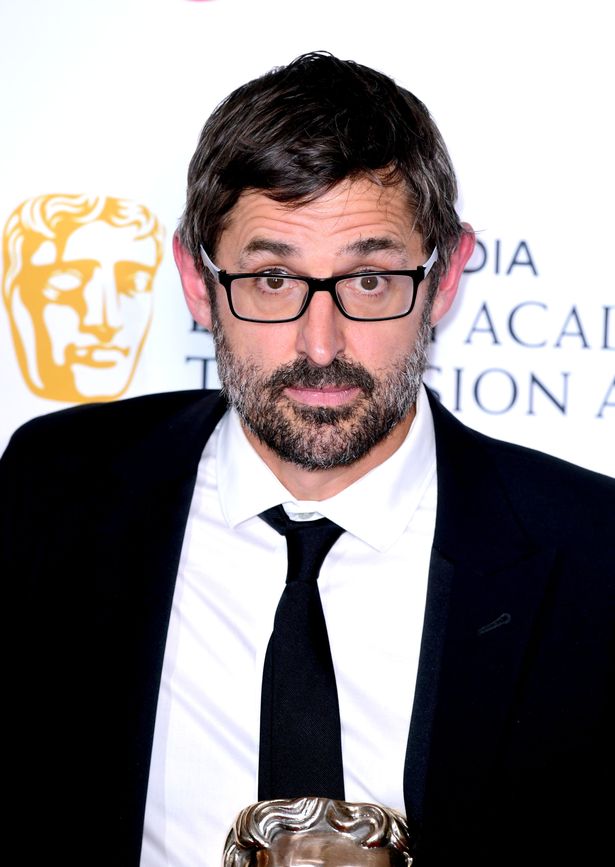 “I don’t have PTSD, I don’t have any of those things that war correspondents sometimes struggle with. I think I’m lucky – I feel grateful for the parents that I had. I feel pretty well-adjusted for the most part, and so even when I see dreadful things I’m able to see the bigger picture.”

The new BBC2 series, which starts on Sunday, focuses on the programmes which examine the weird rather than his celebrity interviews. They are grouped, loosely chronologically, into four areas: belief; the dark side of pleasure; crime and punishment; and family.

He made the series during while unable to travel during lockdown, which he found had brought him closer to his own family. “I think maybe, if anything good has come out of the whole pandemic, it’s the feeling that we’re getting to know each other, in our own intimate spaces, a little better. I feel a little as though I’ve been stranded on a desert island with my family for four months.”