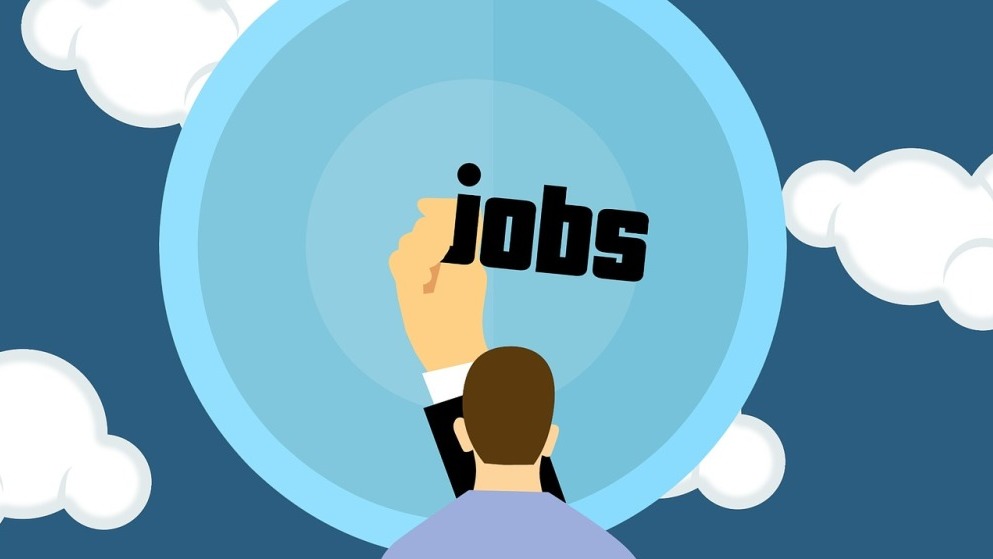 Lost Your Job Amid Pandemic? ”Find Something New,” The White House Says — Is It That Easy?

The White House released a new ad on Tuesday to encourage Americans who are unemployed or unhappy with their careers to ”find something new.”

The video features ordinary people telling their success stories. For instance, a fitness instructor whose gym was closed due to pandemic said that he completed an apprenticeship program to become a welder.

Another man who lost his job twice a year now works as a tech consultant upon completing an online certification course. ”I got laid off twice, but you got to keep going,” he said.

A woman who admitted she had no idea what to do after high school, ended up working as a phlebotomist after a brief online medical course.

The video also includes links to training and other relevant resources the White House considers helpful.

The White House has often praised skills-based jobs and vocational training, arguing that not everyone can go to college and that many jobs do not require a college degree.

Despite its good intentions, the campaign has faced widespread criticism online, mainly due to its tone-deafness, given the current situation on the US labor market.

The coronavirus outbreak resulted in millions of job losses nationwide, many of which may be lost forever. The number of unemployed Americans has jumped by 12 million since February. The jobless rate has declined to 11.1% in June from the record 14.7% in April, but it is still higher than the Great Recession. Even the most ambitious job seekers are now struggling to find new jobs as the new listings slumped almost 6% in the last couple of weeks.

The ad also featured the advice of Ivanka Trump, who graduated from the University of Pennsylvania’s Wharton School. According to the First Daughter, now is the right time for Americans of all walks of life to be informed about the multiple ways to career success and vocational training options.

The campaign is produced by the American Workforce Policy Advisory Board, which President Trump established in 2018. It is co-chaired by his daughter, Ivanka, and the Commerce Secretary Wilbur Ross.

Tech giants such as IBM, Apple, and other members of the Business Roundtable, along with the White House, backed the campaign. Additional ads are set to be produced by the end of the year to appear across TV, digital and print platforms nationwide, the Ad Council confirmed.

The Ad Council declined to disclose the cost of the campaign.

What do you think? Do you agree or disagree with the statement that the ad is not relevant to the current US job market?

Read More: Lost Your Job Amid Pandemic? ”Find Something New,” The White House Says — Is It That Easy?