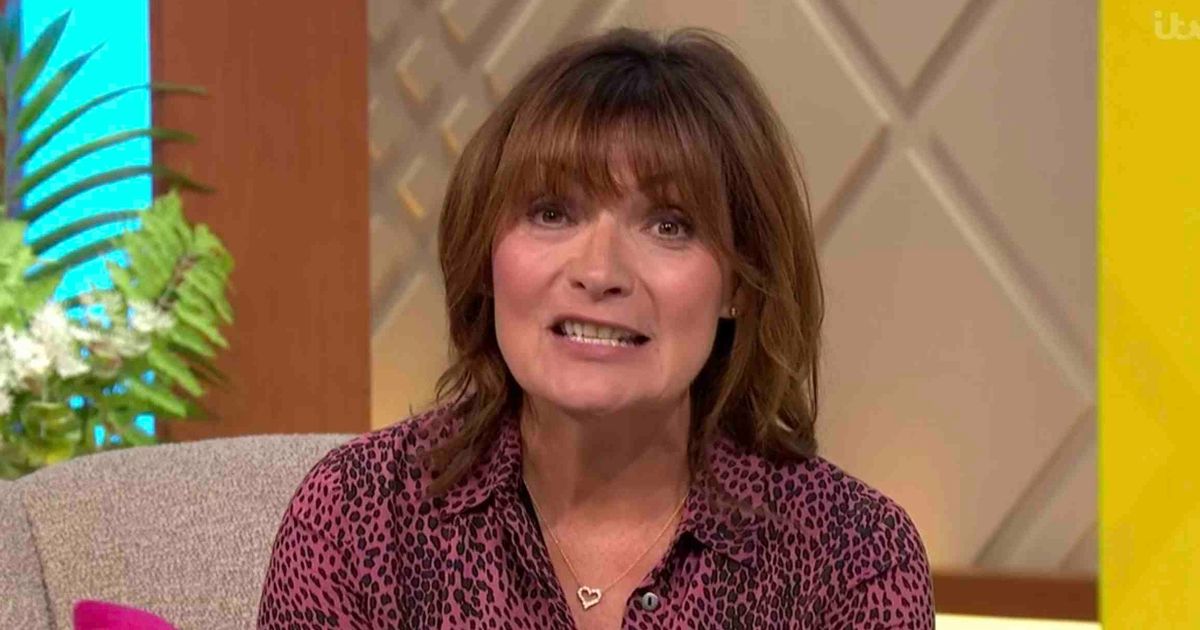 The ITV presenter, 60, opened up about the pain of her miscarriage in a rare Twitter exchange with the First Minister Sturgeon 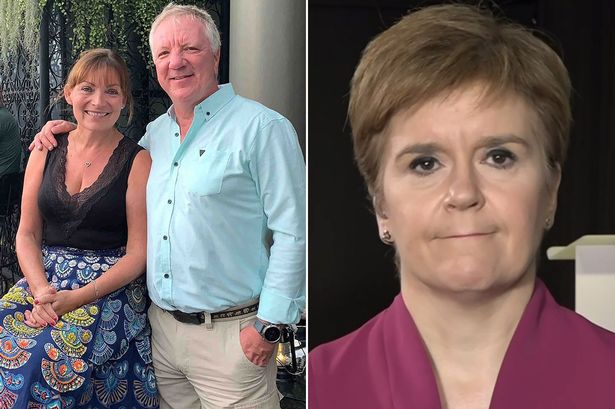 Lorraine Kelly opened up about the ‘pain’ of her past miscarriage as she spoke on the subject with First Minister of Scotland Nicola Sturgeon on Twitter.

The ITV presenter, who is mum to daughter Rosie, said the agony ‘never leaves you’ as she responded to Mrs Sturgeon’s post.

Taking to Twitter this evening, Nicola praised the country’s Justice Minister Humza Yousaf and his wife Nadia El-Nakla , who sadly went through a miscarriage during lockdown.

Nicola wrote: “‘Brave account of miscarriage from @HumzaYousaf & Nadia El-Nakla. It’s an experience my husband & I had just once, but it never leaves you. 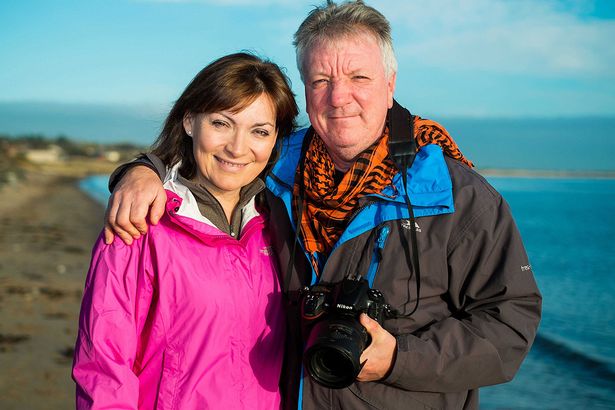 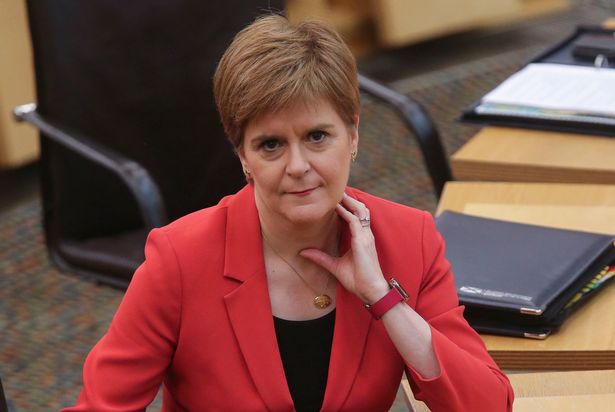 “Nadia’s account of the physical pain especially sparks awful memories. We don’t talk about all this enough,” said the politician.

Kelly then retweeted Mrs Sturgeon’s post in support and said she fully agreed with the sentiment.

“Affects far too many of us @nicolasturgeon and you are so right. It never leaves you xx” said Kelly.

Speaking to Holyrood magazine, Humza Yousaf and his wife Nadia El-Nakla said they wanted to open up a conversation about how to deal with grief after suffering two miscarriages this year.

60-year-old Lorraine, who shares Rosie, 26, with husband Steve Smith, has prevously spoken about the tragic miscarriage she endured when her daughter was five.

“Another baby would have been super. But, hey, it didn’t happen. I had a miscarriage when Rosie was about five,” Lorraine previously told OK! magazine. 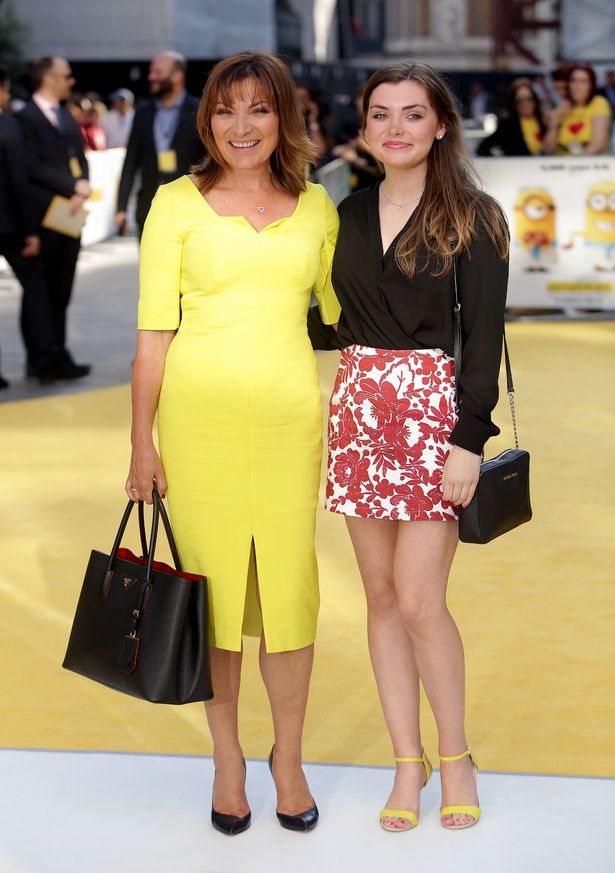 Rosie has also spoken about the family tragedy and said she still remembers going to hospital with her mum.

“We were in Dundee. I was in the car with Dad following the ambulance. I was okay, though – I had no idea what was going on,” she explained.

Recalling the experience to the Mirror last year, Lorraine said: “It was very hard. We had very much wanted another baby but it wasn’t to be.”

“I wanted to go back to work to get routine back, but I went far too soon.”

Lorraine said she got through the ordeal with the help of her husband Steve, who she recently marked 28 years of marriage to. 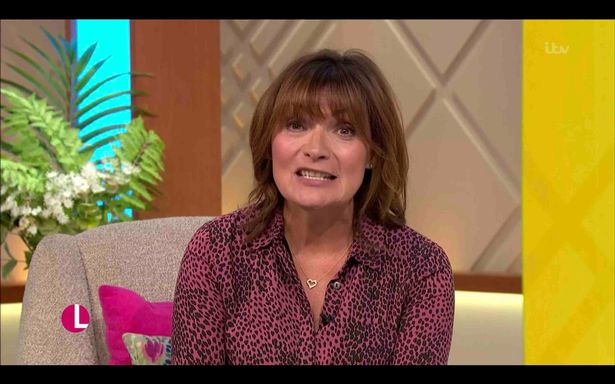 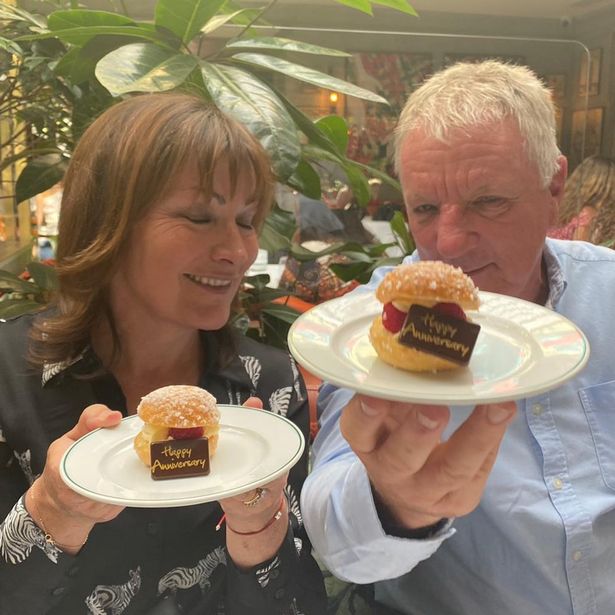 In 2016, Nicola Sturgeon spoke for the first time of her miscarrage.

Ms Sturgeon, who has no children, revealed that she suffered the loss while she was deputy first minister.

Made In Chelsea's Lucy Watson engaged after romantic proposal in Greece »