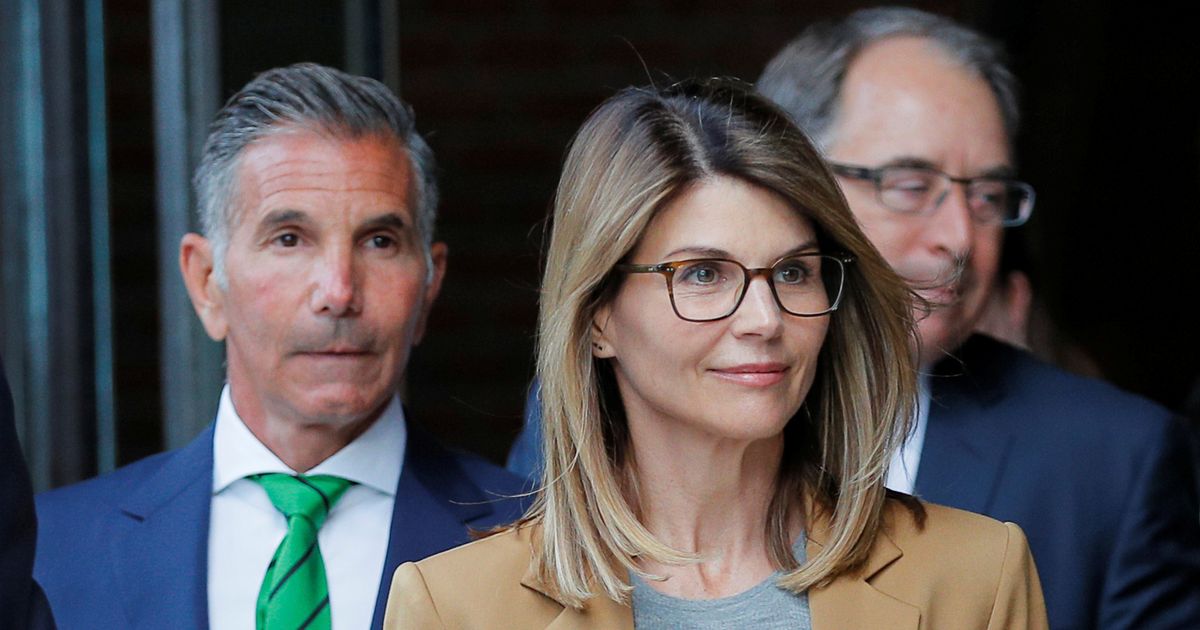 Loughlin’s husband Mossimo Giannulli has been sentenced to five months in prison, as well as hundreds of hours of community service and hefty fines 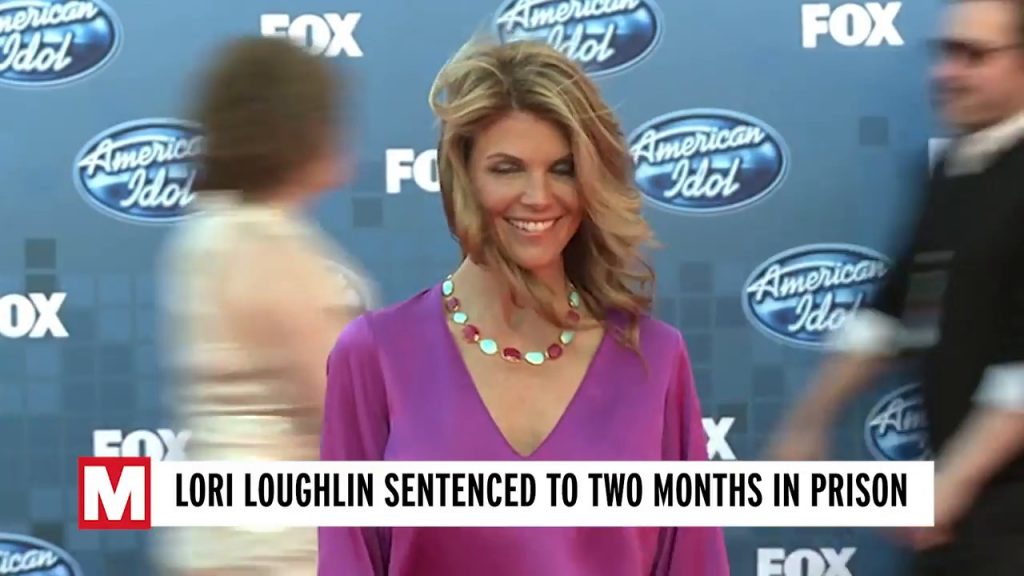 Lori Loughlin has been sentenced to two months in prison over the college admissions scandal which saw them bribe their two daughters into the University of Southern California.

The actress, 56, and her husband Mossimo Giannulli admitted paying $500,000 to a fake charity in bribes to get their daughters a spot in USC.

Full House star Loughlin is set to also pay a $150,000 fine on top on her prison sentence, as well as do 100 hours of community service.

Her fashion designer husband, 57, was handed a five month prison sentence, as well as a hefty fine of $250,000. 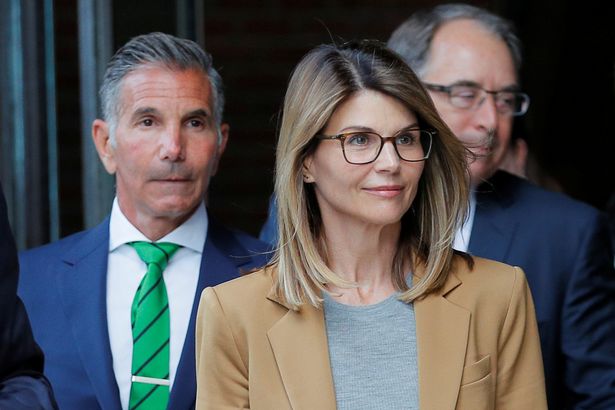 He will do 250 hours of community service on top of his sentence and fine.

They were accused of paying a whopping half million dollars to The Singer and Key Worldwide Foundation, in order to secure their daughters’ entry into USC as crew recruits – neither girl played the sport.

According to prosecutors, Lori’s husband was more of an active participant in their mastermind plan, hence the longer prison sentence, higher fine, and more community hours. 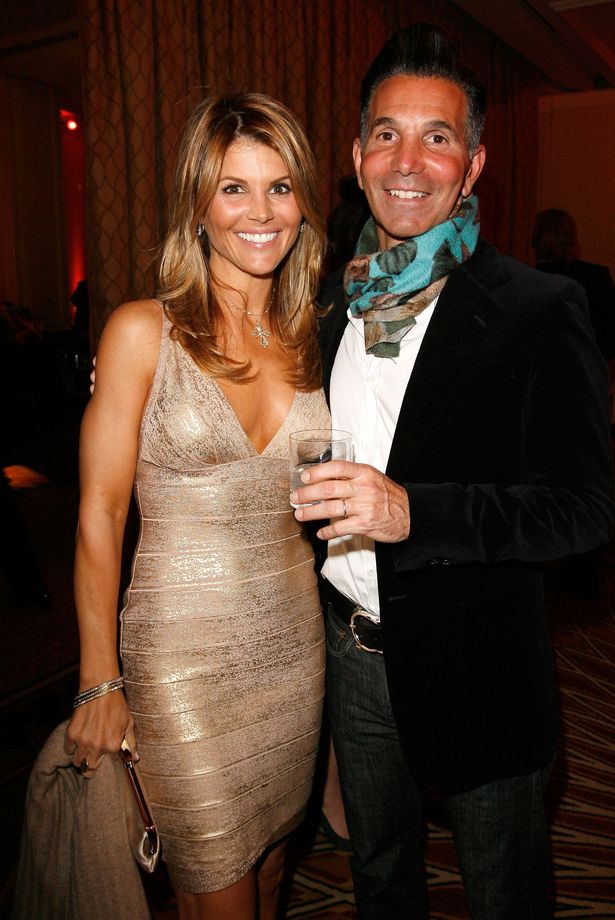 The pair have been granted 90 days to surrender to prison.

Both had strongly denied their role in the scheme for months, however opted to change their pleas this summer as they accepted their plea deals.

The Bureau of Prisons is set to decide where Loughlin and Giannulli will be sent to. 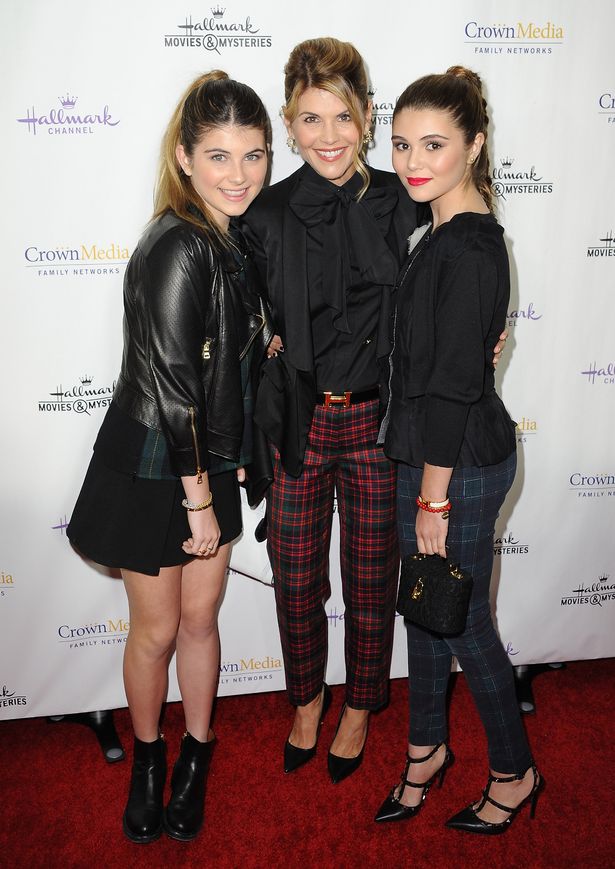 Addressing the virtual courtroom, Lori wept: “Thank you for allowing me to express how sorry I am. I made an awful decision. I went along with a plan to give my daughters an unfair advantage… and in doing so I ignored intuition and allowed myself to be swayed from my moral compass.

“It only undermined and diminished my daughters’ abilities and accomplishments.

“I now understand my decision helped exacerbate existing inequalities generally that realisation weighs heavily on me.” 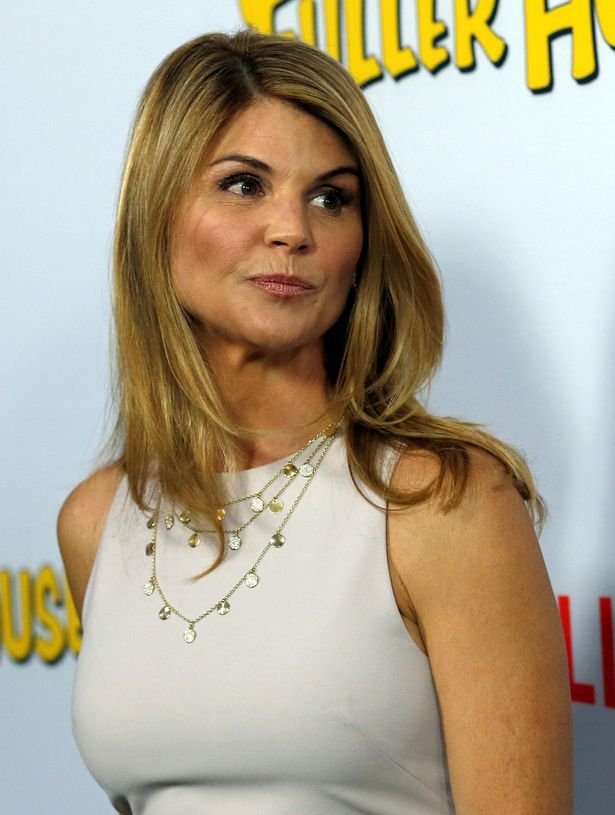 She added: “While I wish I could go back and do things differently, I can only take responsibility and move forward. I have great faith in God and believe in redemption and will do everything in my power to redeem myself.

“Your honor, I am truly, profoundly and deeply sorry. I am ready to face the consequences and make amends.”

Meanwhile Giannulli addressed the virtual courtroom briefly during his appearance a few hours before his wife. 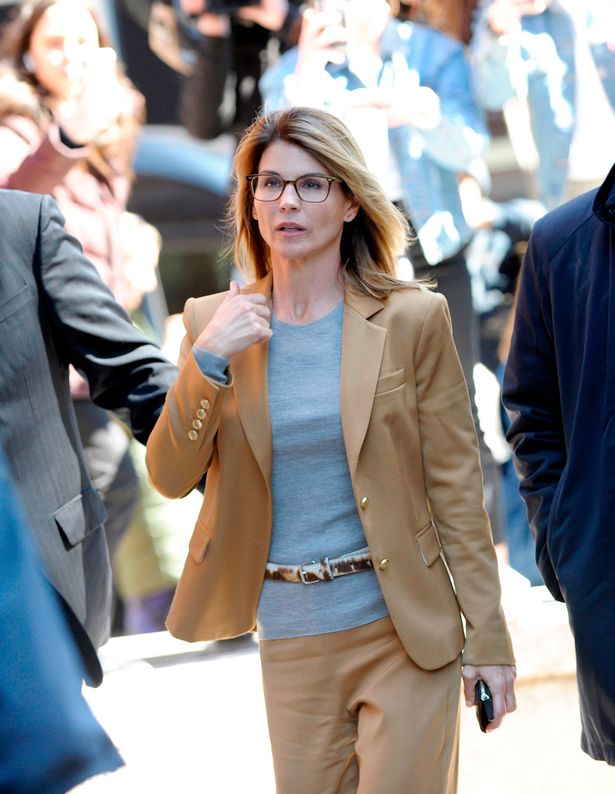 He said: “I deeply regret the harm that my actions have caused my daughters, my wife and others.

“I take full responsibility for my conduct. I am ready to accept the consequences and move forward with the lessons I’ve learned from this experience.”

Loughlin was among 16 wealthy parents to be hit with the new charge which includes “conspiring to commit fraud and money laundering.”

« In search of the Golden State Killer