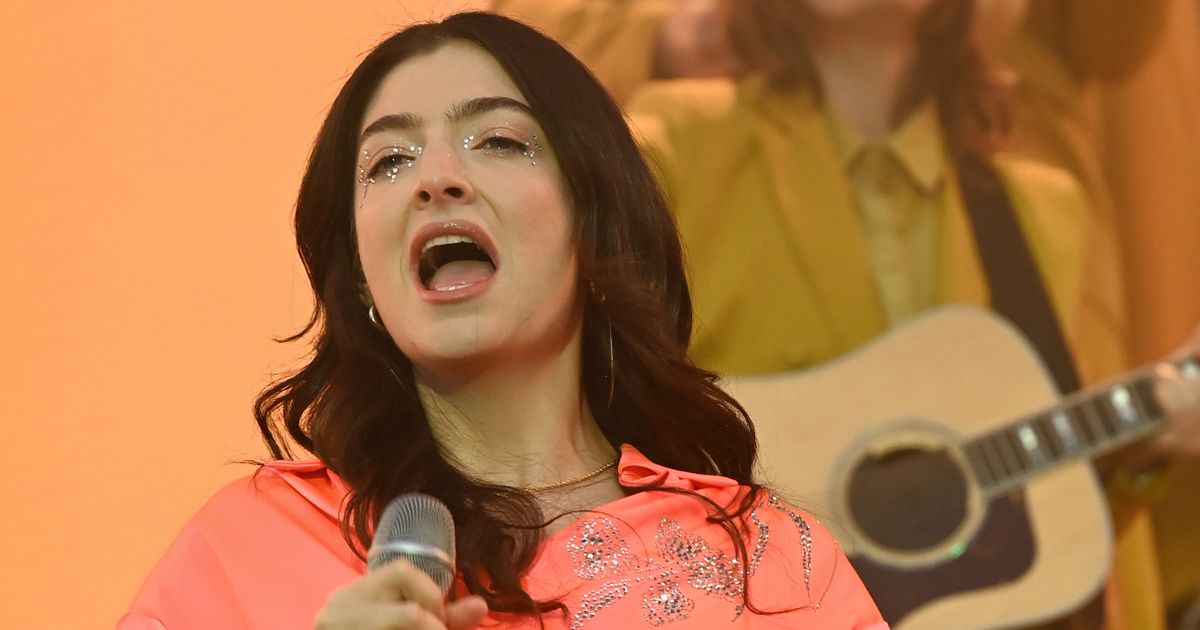 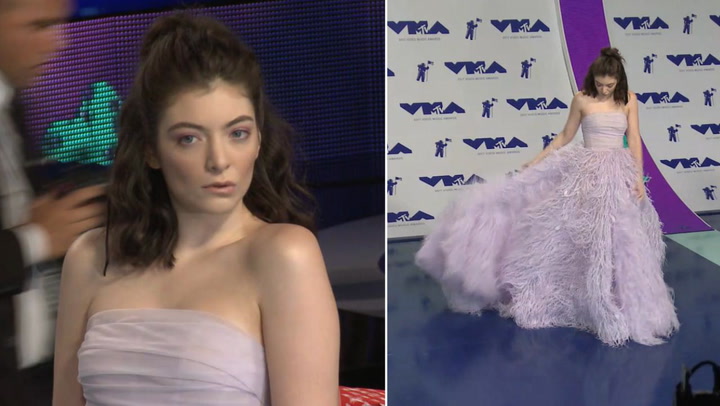 Lorde is set to add another incredible achievement to her music career this weekend after confirming her return to Glastonbury festival.

The Solar Power singer will step back onto the iconic stage on Sunday, 26 June – alongside incredible stars, such as Kendrick Lamar and Diana Ross.

Away from the spotlight as a singing superstar, the New Zealand musician likes to keep quiet about her romantic life and steers far away from the cameras.

It is thought, however, that Lorde, 25, is in a relationship with music industry executive Justin Warren – who is reportedly 17 years her senior.

Lorde will perform at Glastonbury this weekend

She likes to keep her love life quiet

To date, Justin is an American promotions director for Universal Music in New Zealand and has worked with stars, including Justin Bieber, Eminem and Katy Perry.

According to reports, Lorde – whose real name is Ella Marija Lani Yelich-O’Connor – and Justin, 42, have been dating since 2016.

The notoriously private pair were first linked shortly after Lorde split from her boyfriend of three years, photographer James Lowe.

The couple are rarely photographed together

After they were first photographed together in public, Justin tried to cool speculation that the duo were anything more than business acquaintances.

He told the New Zealand Herald: “Ella and I have worked together for years and we’re good friends. Any rumours of us being ‘a pair’ are ridiculous.

“Ella has a really busy year ahead of her and we’ll be spending more time together as plans for the next Lorde record unfold.”

Meanwhile, Lorde hinted that her latest album Solar Power – which was released in 2021 – unveiled evidence that her life was full of bliss

“If I’m having a joyful, transcendent time, I’m going to write about that,” she said.

Lorde was spotted with a ring on her finger

In 2021, the couple sparked engagement rumours as fans thought that Justin had got down on one knee to pop the question.

Speculation arose as the singer stepped foot onto the red carpet with a ring on her finger.

In October 2021, the New Zealander was in attendance at the Variety Power Of Women event in Los Angeles – where keen-eyed fans noticed a huge diamond on her ring finger.

Tongues start wagging after her appearance as onlookers speculated Justin may have got down on one knee to ask the New Zealander to be his lawfully wedded wife.

Rumours previously surfaced in 2019 that Lorde – whose real name is Ella Marija Lani Yelich-O’Connor – and Justin were engaged when she was spotted with a silver ring on her finger.

The Life and Death of Nikki Kuhnhausen »