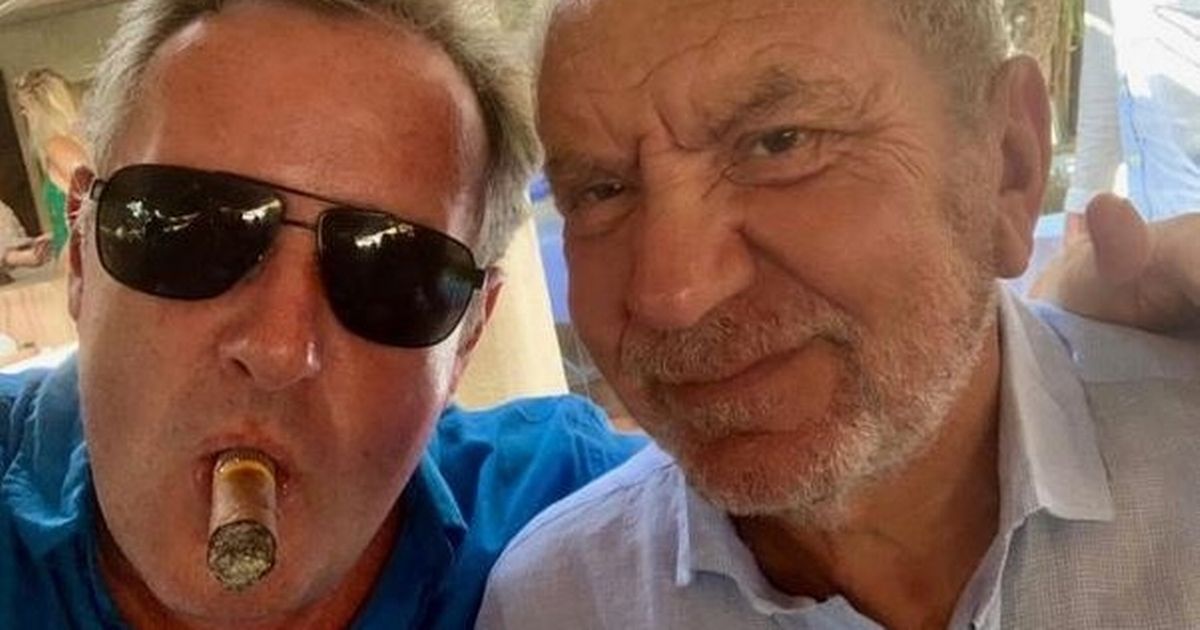 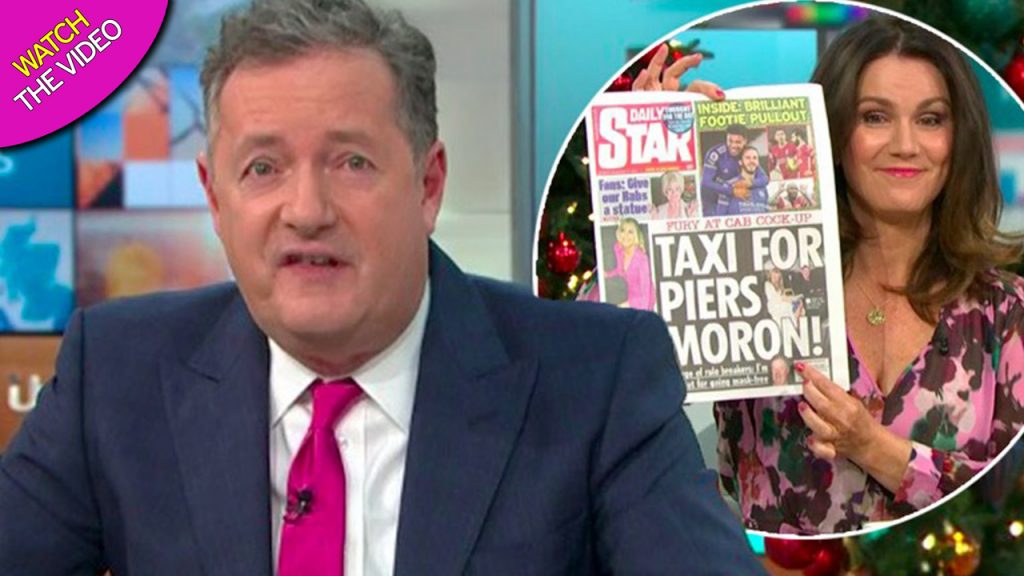 Lord Sugar has taken a fresh pop at Piers Morgan after the latter briefly failed to comply with Covid rules.

GMB’s Piers, whose friendship with Lord Sugar came crashing down over disagreements about the pandemic, admitted during this morning’s show that his mask had slipped his mind as he stepped into a taxi.

Piers was snapped mask-free in the back of a taxi with wife Celia Walden moments before he realised his error.

Now Apprentice star Lord Sugar has seized the opportunity to have a dig.

“Caught without a mask on @piersmorgan,” the businessman tweeted, “What does he say ‘fair enough’ can you imagine the noise he would have made on @gmb if it was Boris or some other MP in the same scenario. BRUSHED UNDER THE CARPET DUAL STANDARDS.” 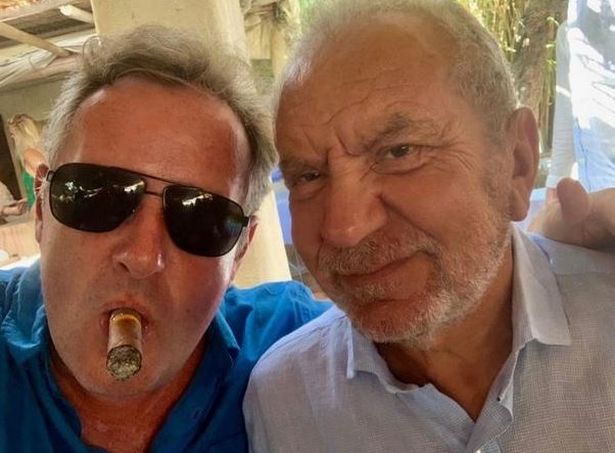 Earlier in the day, he had shared a message about the sad death of football manager Gérard Houllier.

And in his tweet, Lord Sugar also saw an opportunity for a fresh swipe at Piers.

“Sad news on Gérard Houlier. Nice fellow,” he wrote, “I can imagine that @piersmorgan will devote half @gmb show telling every one how he knew him so well and go back ages.” 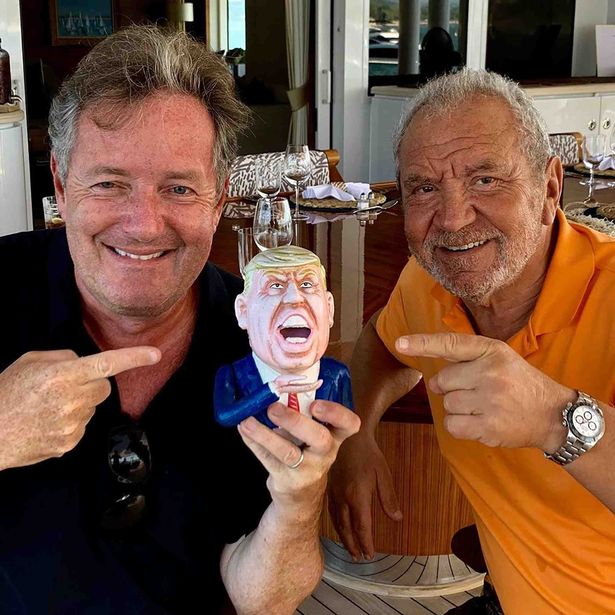 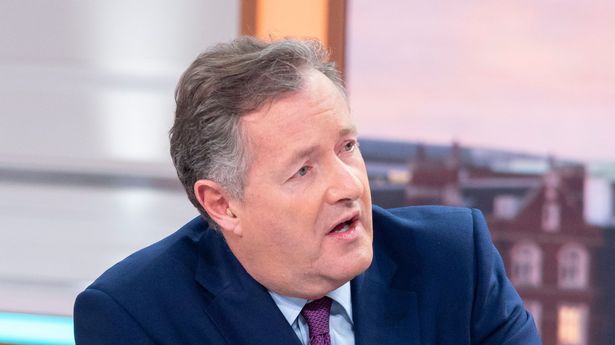 The BBC’s Dan Walker, who has exchanged good-natured barbs with breakfast telly rival Piers in the past, chimed in: “There is a time and a place Lord Sugar.

“May I humbly suggest that this is neither the time nor the place.”

Not one to back down, Lord Sugar came back: “May I suggest you get a life, chill out see the truth and irony in my comment and mind your own bloody business.”

Dan has since responded: “You used a post about the death of a greatly respected and liked man to make a poorly-timed pantomime jab.

“That seems to be the truth. I’m struggling to see the irony. Maybe I should have kept my nose out. I think this whole thing is disrespectful so… I’m out.” 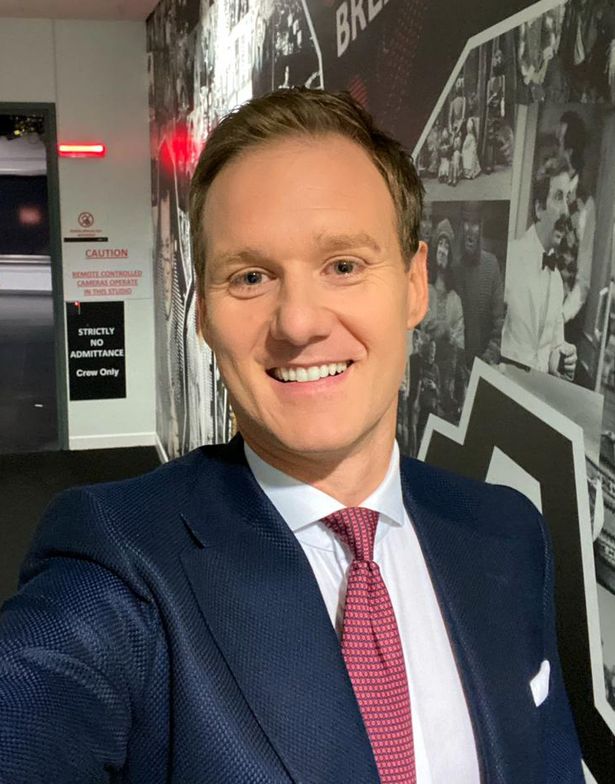 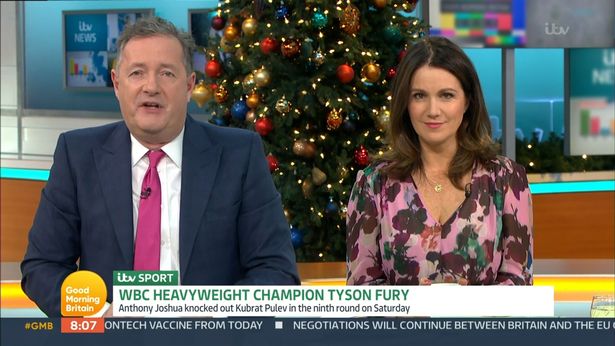 Piers and Lord Sugar’s friendship was strained early on in the first lockdown as they traded strong opinions on Twitter.

But the scrap escalated more and more to the point that Piers admitted he could never see them reconciling.

He claimed she’d been “poisoned” by Piers’ attitudes.