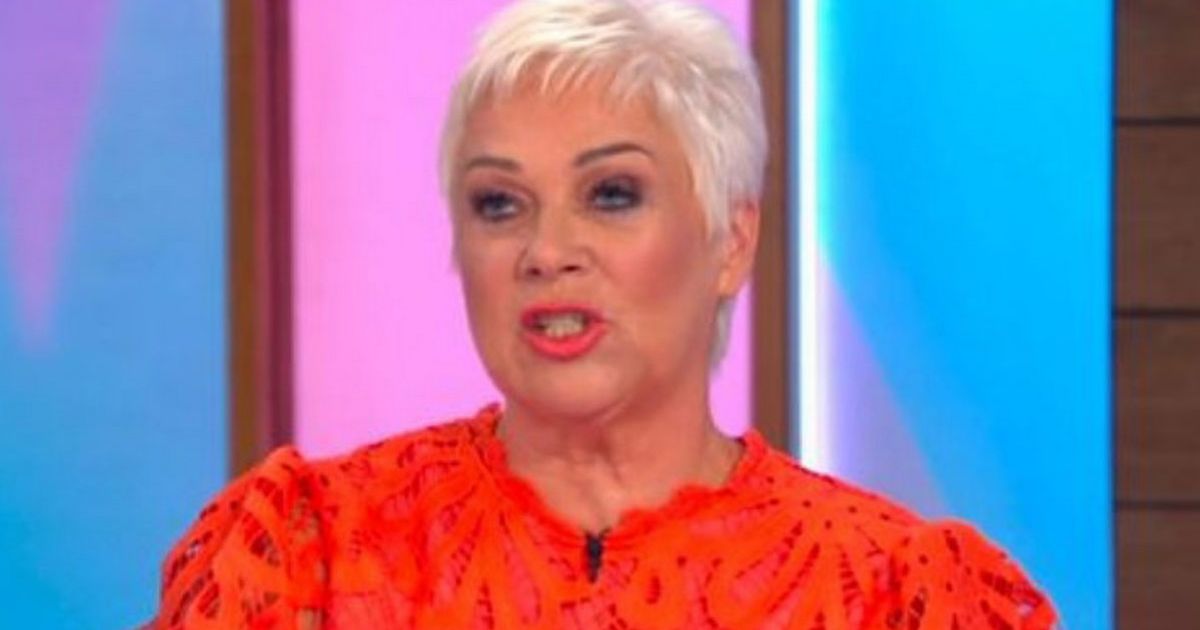 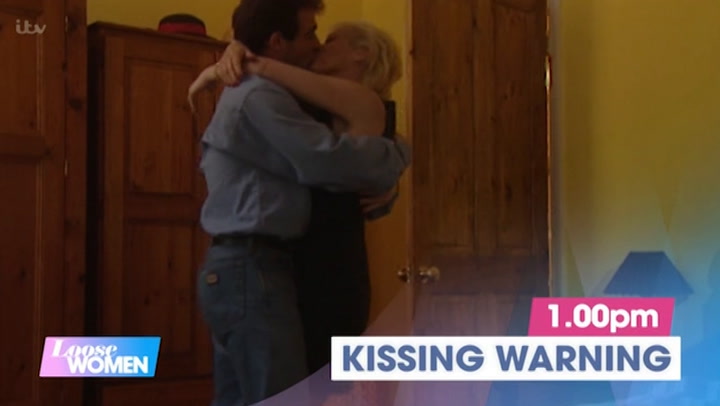 Loose Women star Denise Welch has hit out at viewers who ask her to ‘shut up’ when she appears on the ITV talk show.

On Monday’s episode (June 20), 64-year-old Denise opened up to her fellow panellists about the trolling she has experienced, with some people telling her she talks too much.

Denise was joined by Ruth Langsford, Katie Piper and Jane Moore, as they spoke about filling awkward silences in conversations.

Denise explained she often receives Tweets from trolls who demand her to “shut up” or “be quiet”. She used the segment to shut down these people saying: “Don’t watch it then.”

The mum-of-two said: “I do tend to be a little bit of a filler.

“Sometimes with shy people, I understand it’s not their fault, but sometimes shy people suck the energy out of you.

Denise had a great response to her trolls

“It’s difficult to be the person to make the conversation all the time.”

Katie replied: “Maybe the shy people think you’re the filler and think ‘I wish she would stop asking me if I’m going on holiday’.”

Denise then hit back and said: “I bet there’s people on Twitter who are just going ‘I wish she’d just shut up’ and ‘give people a chance to say something’.

“Well, don’t watch it then! There’s an off button.”

One person said: “Denise making it about her again.”

Another wrote: “Shy people suck the energy out of others – As rude as saying loud extroverts are annoying and should pipe down abit. Nice one Denise.”

A third said: “Normally I agree with your views Denise but I felt a bit saddened by what you just said about shy people. We find it hard enough as it is without being told we are negative, we just need the right people to help us along.”

Denise was recently trolled over her husband

Denise was recently forced to speak out after coming under attack from trolls who complained about her talking about her husband Lincoln Townley during the show.

She told Platinum Magazine: “They were meaning to troll me, but it was very funny.

“They said ‘Denise mentions Lincoln more than the Lincoln Tourist Board’. I loved that!”

Denise and 49-year-old Lincoln have been married since 2013.

Loose Women continues tomorrow at 12.30PM on ITV One.