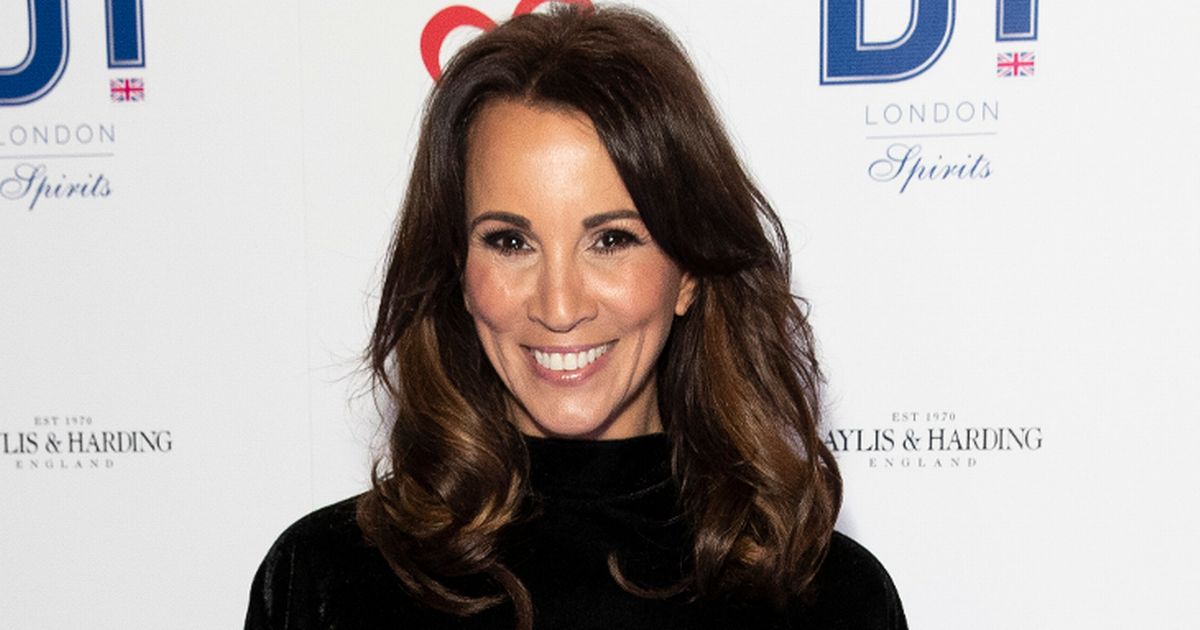 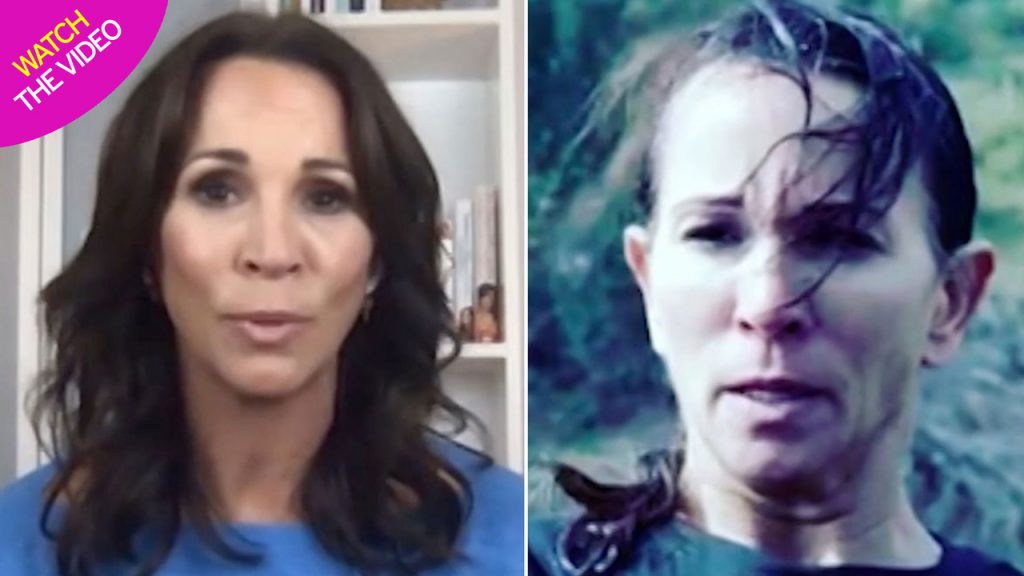 Andrea McLean has spoken about how she suffered a breakdown in secret last year and that her husband Nick Feeney “didn’t know” she was having suicidal thoughts.

The 50-year-old Loose Women panelist opened up to Hello! Magazine about the low moments and how counselling has been “amazing” for her and Nick.

Andrea said there was a moment after an argument with her husband that she contemplated taking her own life.

She said: “Nick didn’t know I had put it in, he didn’t even know it had happened.

“I hadn’t mentioned it at all. I think it was quite a shock for him. Our disagreement was tiny, I can’t even remember what it was about.” 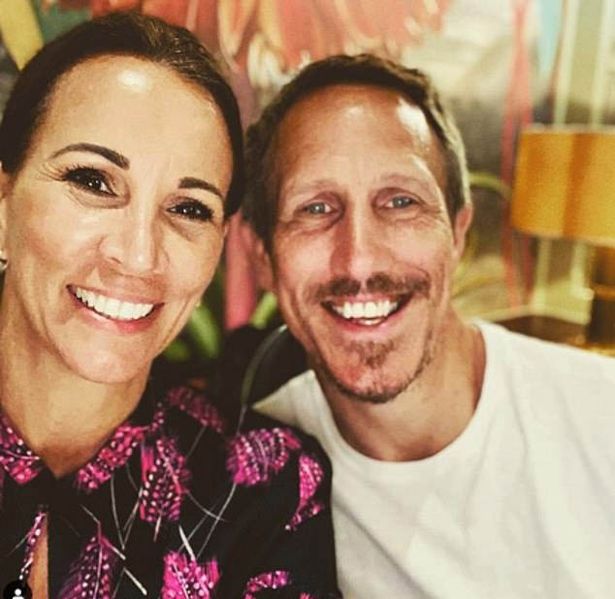 When Andrea’s book, This Girl Is On Fire, was published, Nick said that he found it “really, really tough” to read what his wife was going through after their arguments.

He said that what made it harder was that they “barely even raise [their] voices.”

As Andrea struggled with a breakdown, she said that couples therapy helped save them.

Andrea said that therapy helped Nick understand how certain situations could trigger a flashback to past traumatic eexperiences. 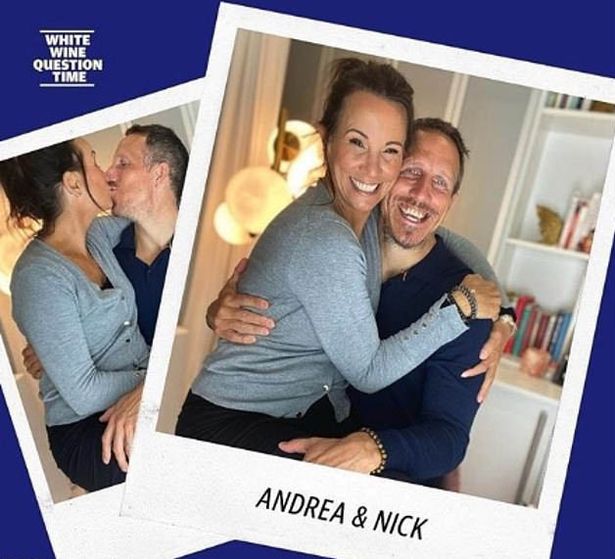 Writing about her spiralling depression in an extract of her book This Girl Is On Fire, Andrea detailed: “At my lowest point, I was suicidal. This is the first time I’ve admitted that.

“Just days after I’d collapsed on my make-up artist Donna, I had an argument with my husband, Nick, and then went away on a work trip.

‘It was a trivial thing, the kind of spat all couples have, and he’d only been mildly annoyed with me.

“But I was in such a bad state of mind that it triggered overwhelming anxiety and other negative emotions.” 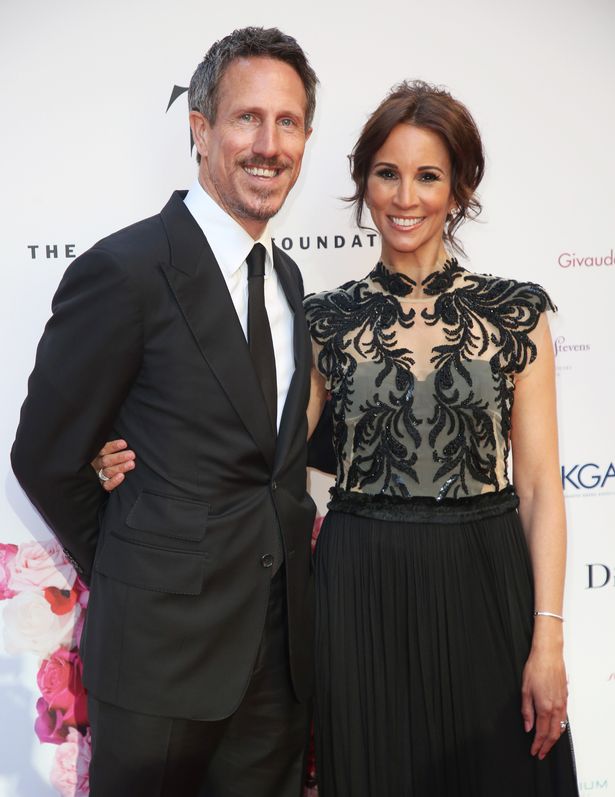 Andrea continued: “Alone in my hotel room, I wanted to end it all right then.

“I felt Nick couldn’t see my side of things at all — and if someone who loved me as much as he did failed to see it, what was the point?

“And yet I couldn’t do it. I didn’t want to hurt my family — Nick, 47, my beloved third husband, and my two wonderful teenagers; 18-year-old Finlay from my first marriage and 13-year-old Amy from my second.

“I thought they would be ashamed that I’d been so weak. I lay on the floor of my room and sobbed.”

Andrea goes on to say that she would go to work with a brave face the next day.

She added: “Then the next day I got up, went to work, put on a smile and knocked it out of the park at a meeting. No one would ever have known.

“How could I have done that? How can anyone go from lying on the floor feeling suicidal to going into work the next day?

“Ask anyone who has been in this situation and I’m sure they will say the same thing: shame keeps you smiling.”