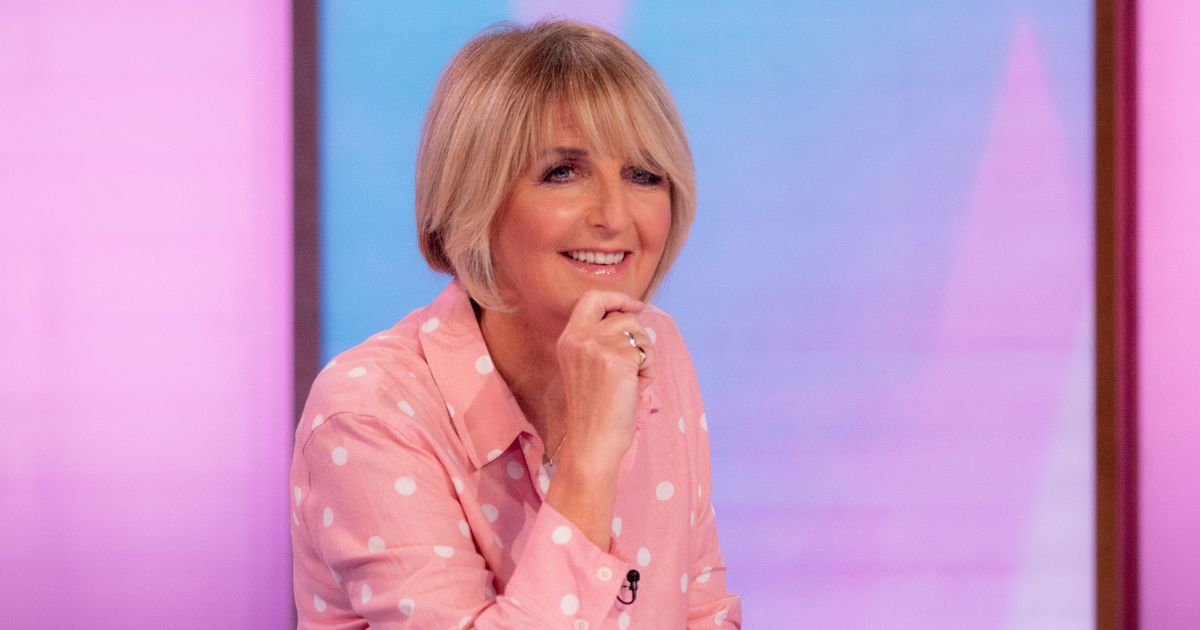 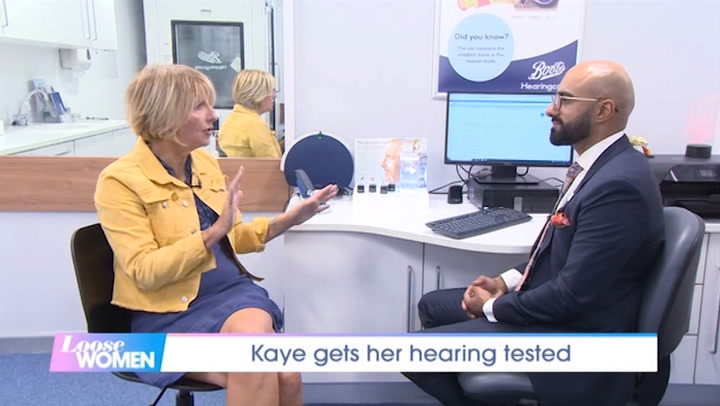 Kaye Adams is told she needs hearings aids in both ears

Loose Women’s Kaye Adams has reportedly signed up for the new series of Strictly Come Dancing.

The ITV show panellist is expected to be confirmed for the BBC One dancing show as early as tomorrow, after Coronation Street actors Kym Marsh and Will Mellor were the first of two names to be announced for the new series.

Earlier today, bosses at the BBC confirmed the start of the line-up for the upcoming series of the show, which sees celebrities take to the dancefloor and perfect their waltzes and sambas in a bid to take home the coveted Glitterball trophy.

Ruth Langsford and Judi Love – both also Loose Women panellists – have also done the show in the past, but Kaye has reportedly kept her new role a secret from the others on the show.

“Kaye is a classic Strictly signing. She ticks so many boxes. She’s been keeping it a closely guarded secret for some time. Even her own co-stars have been kept in the dark,” a source told The Sun.

Will Mellor was the first celebrity to be confirmed for the upcoming series. Viewers will know him best for his role in Two Pints of Lager and a Packet of Crisps but he also recently appeared in Corrie as evil Harvey Gaskell.

Kaye is a regular panellist on the ITV lunchtime show

In a statement, he said: “I’m honestly so chuffed to be taking part in Strictly Come Dancing this year! Not going to lie, it’s totally out of my comfort zone and I know it will be a huge challenge but that’s what life is all about.

“This is also my Mum’s favourite show and she’s had a really tough few years so I’m doing this is for her as well. Bring it on!”

Will Mellor’s heading to the Strictly dancefloor

His fellow Coronation Street star Kym Marsh is also set to appear on the upcoming series, and the actress – who is also appearing on the reboot of Waterloo Road – couldn’t be more excited to join the show.

“I’ve considered doing Strictly for years but the timings never worked out,” she said.

Kym Marsh is also on the new series

“I’m so delighted that this year they have! I’m a huge fan of the show and can’t believe I’m going to go from watching at home in my pyjamas to actually dancing in front of the judges in a glittery dress, it’s unreal!”