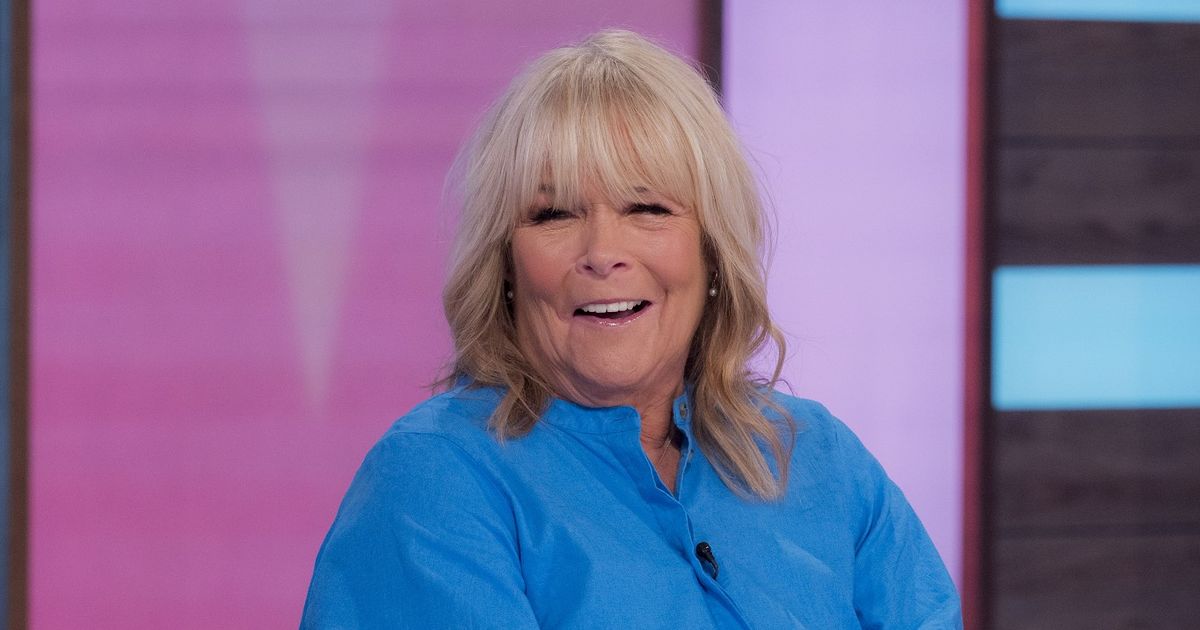 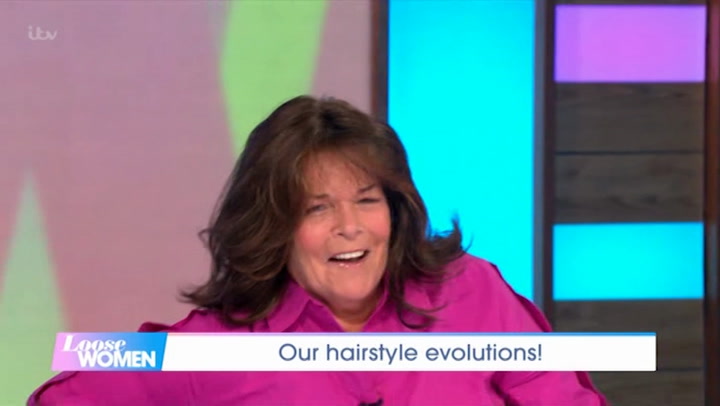 Linda Robson left her Loose Women co-stars in shock after she revealed her ‘new’ locks in Thursday’s instalment of the hit ITV daytime show.

During a segment of the show in which the ladies discussed hairstyle evolutions – using fellow panellists Frankie Bridge, Charlene White and Kelle Bryan as examples – they joked that it had been impossible to put together a montage of Linda, who had always looked the same.

Ever since the 64-year old rose to household fame through her role as Tracey in classic BBC sitcom Birds of a Feather, Linda has been renowned for her signature shoulder-length blonde hair and fringe.

Walking out on to the set, however, Linda appeared in a brunette wig, much to her colleagues’ surprise.

“How do you feel? asked Charlene, laughing.

“I hate it because I just think when you’re getting older you need to be going lighter not darker. When you’re 64 this is no good for you!

“It does suit some women, but it just doesn’t suit me. I had to dye it once for a play and every time I looked in the mirror I was like ‘Oh my God’. I look terrible!”

Fans took to social media, meanwhile, to defend the ‘new look’, with one Twitter user writing: “My god leave Linda Robson alone. So what if she has the same hairstyle for 60 years if she’s happy.”

Another added: “I think it’s is great that she found her style early on!”

After the show, meanwhile, Charlene found herself in the firing line after suggesting Love Island could be ‘educational’ for kids.

The presenter, 42, said friends of hers had used the dating show to teach their children about online safety.

Linda had the panel in hysterics after saying she looked terrible

While discussing the dangers of the internet, she said: “I have friends who watch it [Love Island] together as a family because there are certain scenarios that come up, gaslighting for example or blaming someone for their own wrong behaviour…

“There are stories that happen on Love Island that if you’re sitting watching it with your family, they can talk it through why something was wrong or right.”

Viewers were quick to criticise, however, with one exclaiming online: “I truly am sorry, maybe I’m getting old, but who watches something like #LoveIsland with their kids? There’s other ways to have those conversations.”