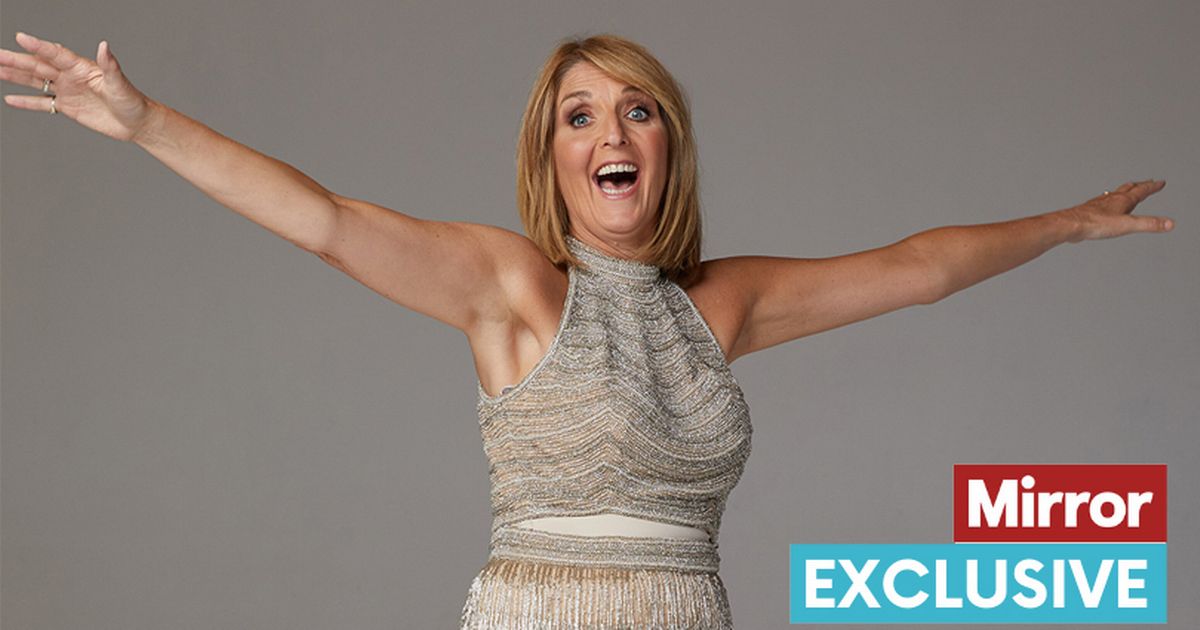 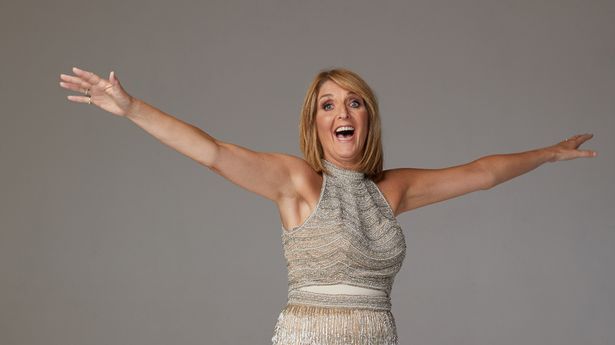 The TV presenter fears that a young heterosexual guy would be embarrassed about cavorting with a woman old enough to be his mother.

“I would feel embarrassed for them – because a young, hot heterosexual will be like he’s dancing with his mum.

“But if I got a nice gay guy, he’ll be fine with dancing with his mum.”

Kaye also accepts she could be ditched in the show’s first week but is going to enjoy it regardless.

She said: “I’m worried it’s going to look tragic, a woman of my age – the whole thing about trying to appear dancey when you’re older.

“There’s absolutely no shame being voted out in the first week. My goal is to try to enjoy it.

“I am terrified. Everything in me wanted to say no. If I enjoy it, it will be a success.

If I get voted out in the first week, so be it.”

Kaye also claims she is at a disadvantage because she’s Scottish.

She said: “I’m not going to blame everything on being Scottish but I think we’re just not used to being expressive.

“Other people have cultures that are more dance-based, movement-based.

“We do Scottish country dancing, chucking each other around.”

Comic Jayde Adams, 27, is the fifth celebrity to be named for Strictly, which starts next month, along with Corrie stars Will Mellor, 46, and Kym Marsh, 46, and Radio 2’s travel host Richie Anderson, 34.