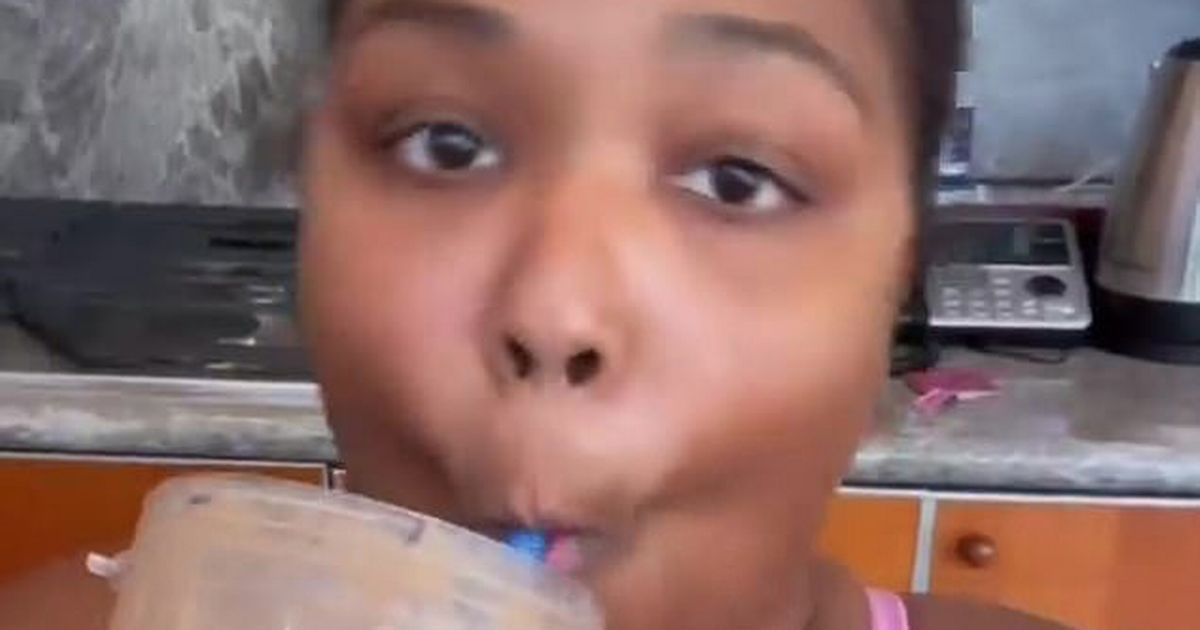 Lizzo defended herself against the accusations, telling fans: “I’m a big girl who did a smoothie detox. Every big girl should do whatever they want with their bodies.” 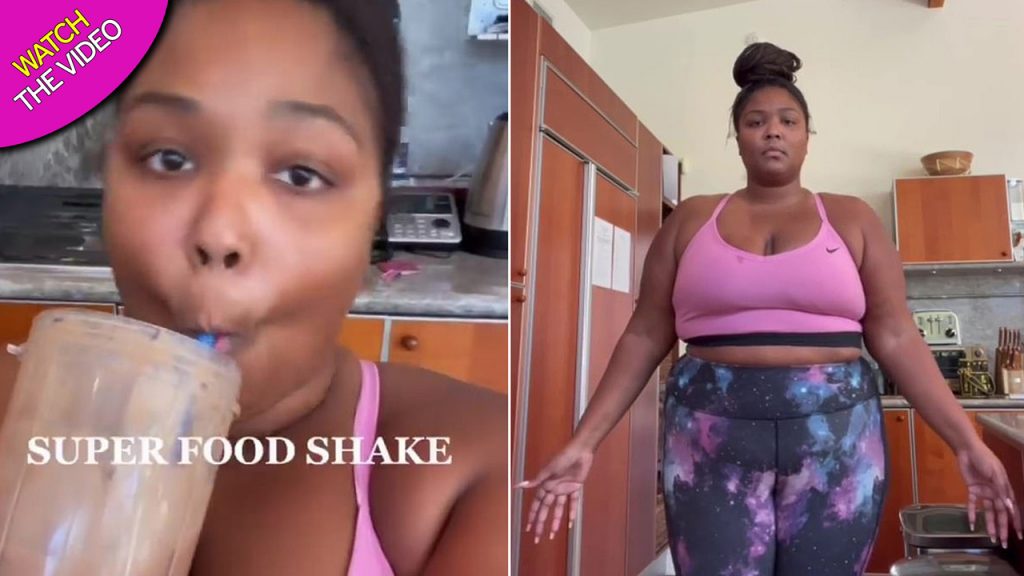 Lizzo has sparked a huge backlash amongst fans, by promoting an intensive juice cleanse.

The voluptuous singer, who has become a role model for body positivity champions, took to Instagram to tell fans she was on a “10-day smoothie detox”.

But fans were unhappy to see their idol restricting her food intake, accusing her of promoting “diet culture”.

In response, Lizzo took to her Instagram Story to defend herself, saying she did not embark on the cleanse for “dramatic weight loss” 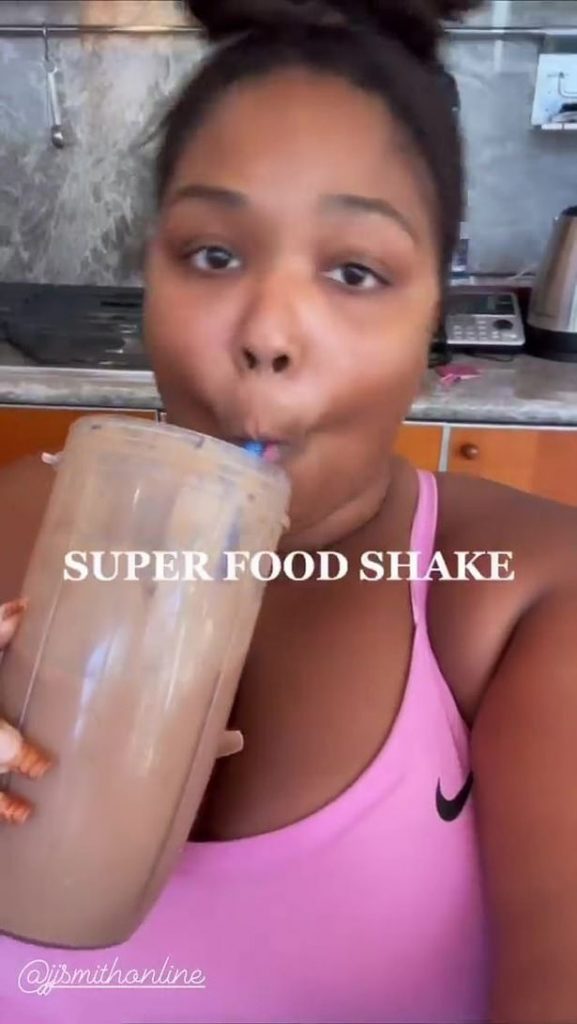 “In reality November stressed me the f*** out. I drank a lot. I ate a lot of spicy things and things that f***ed my stomach up and I wanted to reverse it and get back to where I was.”

She said she was “so proud of myself and my resolve.” 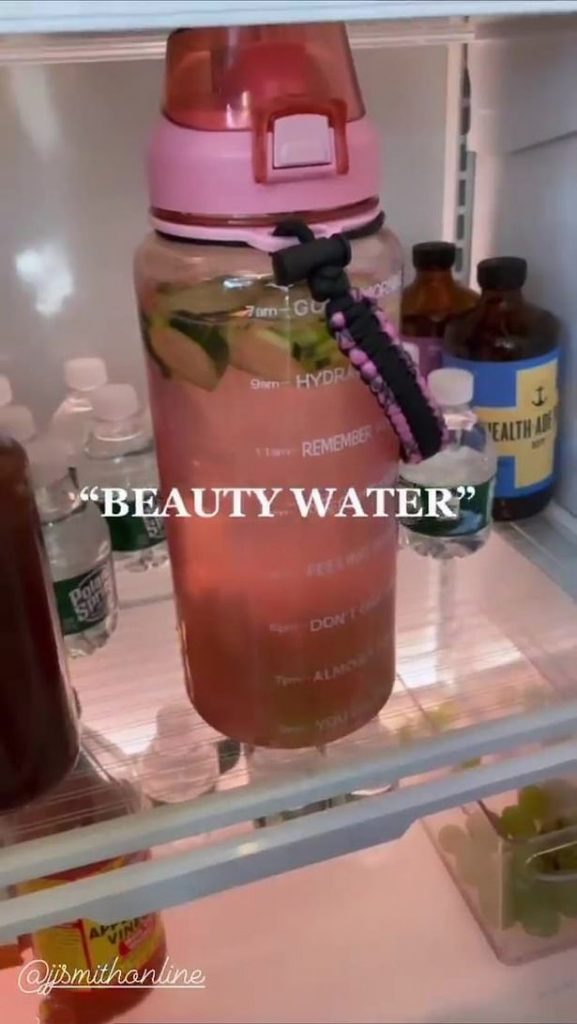 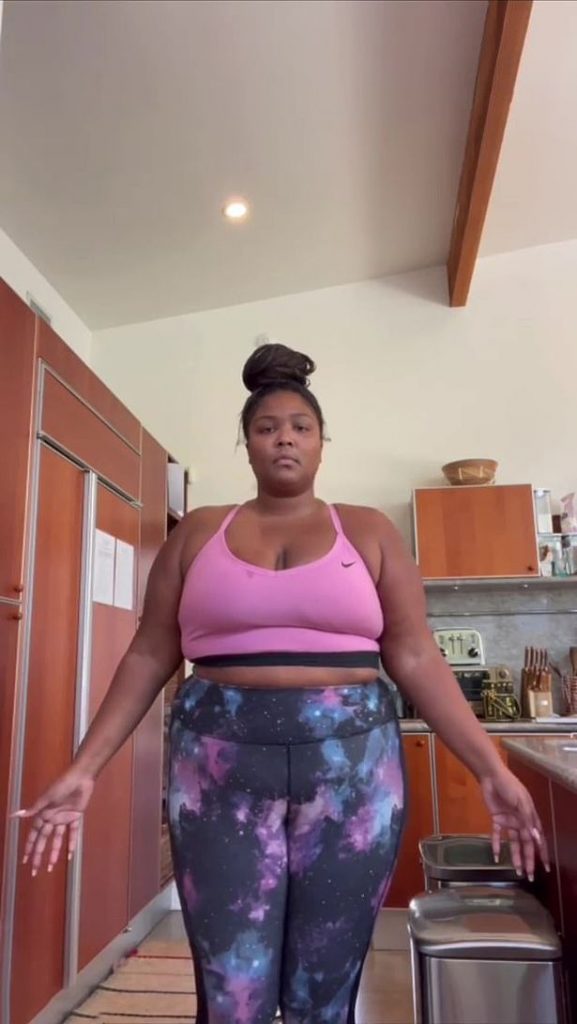 She concluded: “I’m a big girl who did a smoothie detox and I wanted to share it with you guys.

“And every big girl should do whatever the f*** they want with their bodies.”

In a TikTok video montage Lizzo had first detailed all she ate in one day on her cleanse, with fans watching as she chugged down three large green smoothies, a super food shake, plenty of water, and detox tea.

Lizzo explained she decided to go on the ten-day detox off “I drank a lot and ate a lot of food and f***ed my stomach up in Mexico so I decided to do JJ Smith’s ten day smoothie cleanse.” 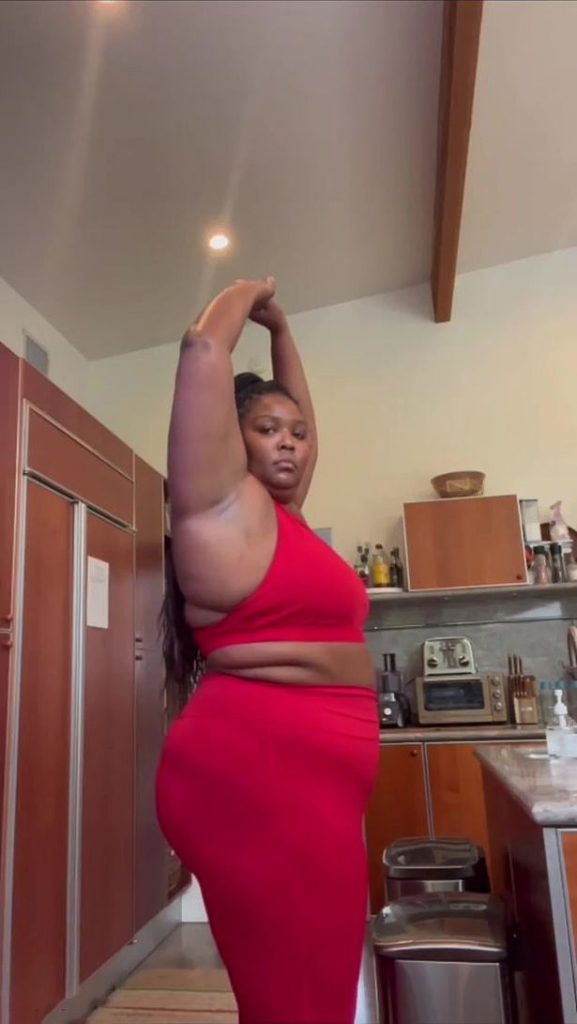 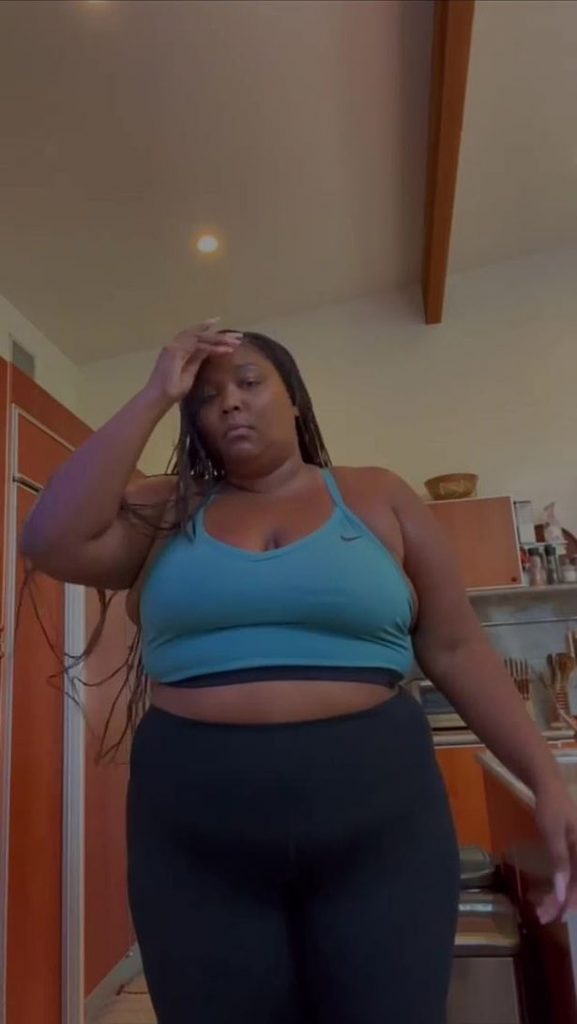 She then showed off her changing figure on the various days, explaining to viewers: “It’s just basically you drink these green smoothies every day.”

She said the cleanse “started to get to me mentally” on days four, five and six. But, she added: “I was never super hungry, I was just you know wanting to stress eat.”

Broadway legend Ann Reinking who starred in Chicago dies at 71 »